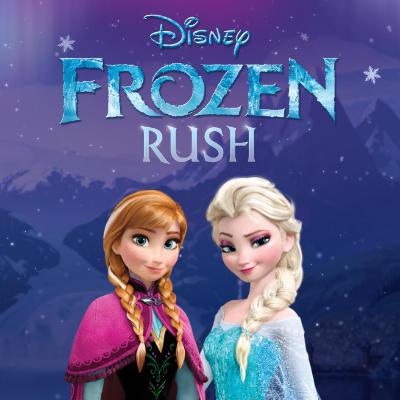 The most complex games aren’t always fun for younger players, but with Disney Frozen Rush they can test their reflexes stress-free by playing as the heroes from every kid’s favourite cartoon.

Running and jumping to avoid obstacles, Frozen Rush is a runner game where you need to keep up with the screen without stopping or moving backwards. You’ll often need to restart to make it through, which gives younger players a chance to practise perseverance. The gameplay is simplistic but budding gamers will love playing as Elsa, Anna, Kristoff, and even good old Olaf. Your mission is to collect crystals for Grand Pabbie, the troll elder, which will bring the shine back to the kingdom’s northern lights. Run and jump over ravines, avoid obstacles, and make sure to pick up plenty of crystals along your way! And all while exploring each character’s special moves. 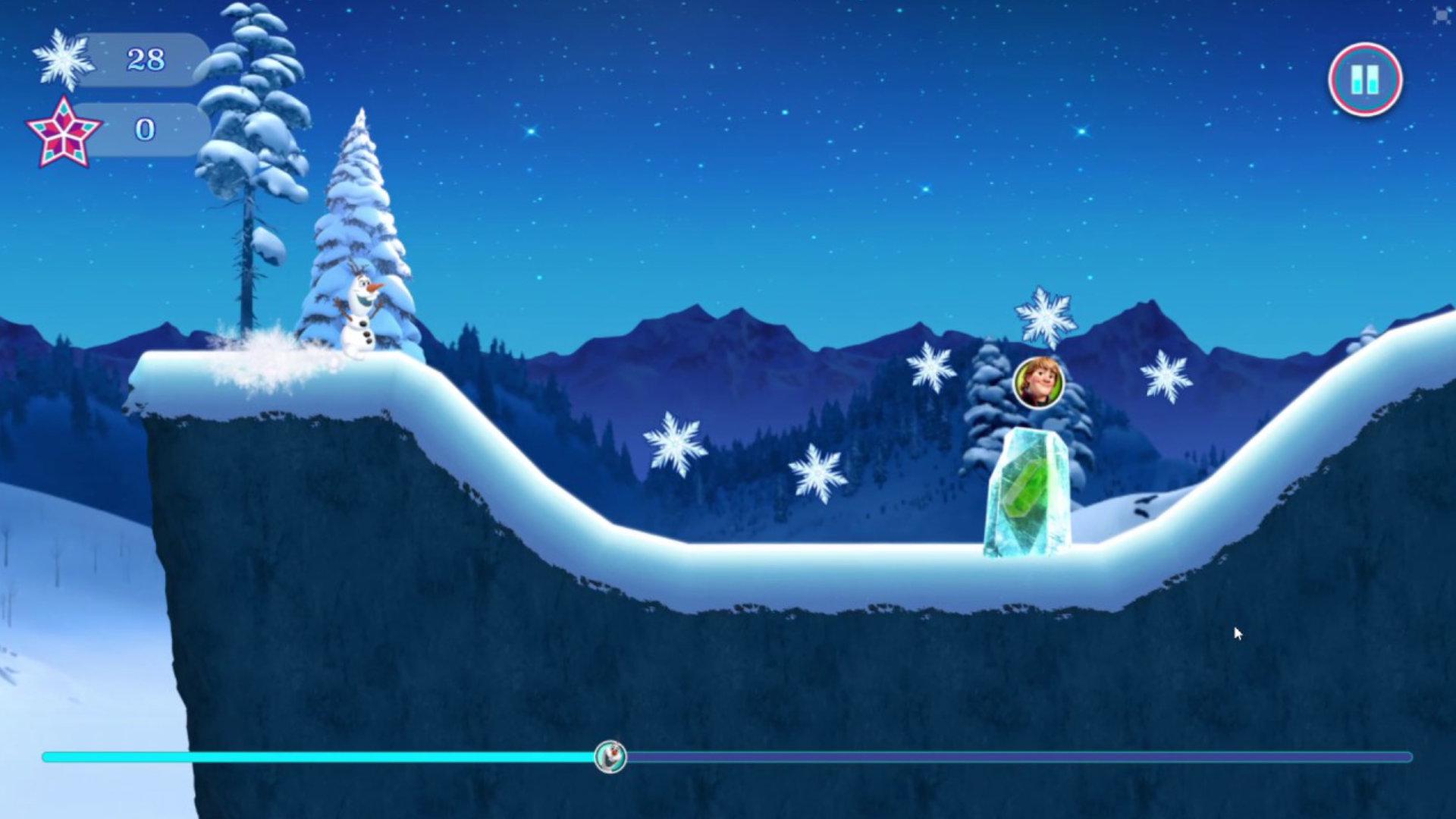 Simple and effective, just like the song Let It Go...