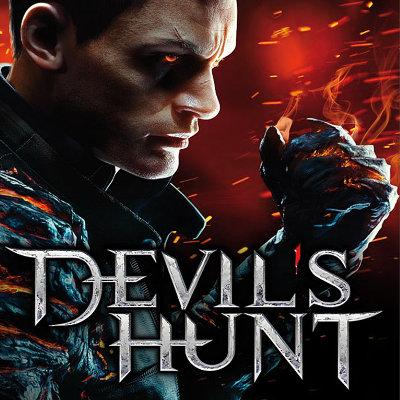 Always dreamed of squaring up to terrifying demons and beating them into a pulp with your bare hands? Then you’ll love this action-adventure game that verges on hack ’n’ slash. With just one button, it’s easy for newbies to master. You’ll play as Desmond, an arrogant rich kid that Lucifer has transformed into Hell’s enforcer. Great for blowing off some steam!

Imagine the scene… You’re a pretty unendearing rich kid, and then one fine spring day you lose your job, you lose your girlfriend, and you lose your career as a boxer. You even lose your life… Only to wake up in Hell and find that you are destined to work for the Devil himself as a soul harvester. That’s a pretty eventful day!

And yet that’s exactly what happens to Desmond, the character you’ll be playing as in this third-person brawler. 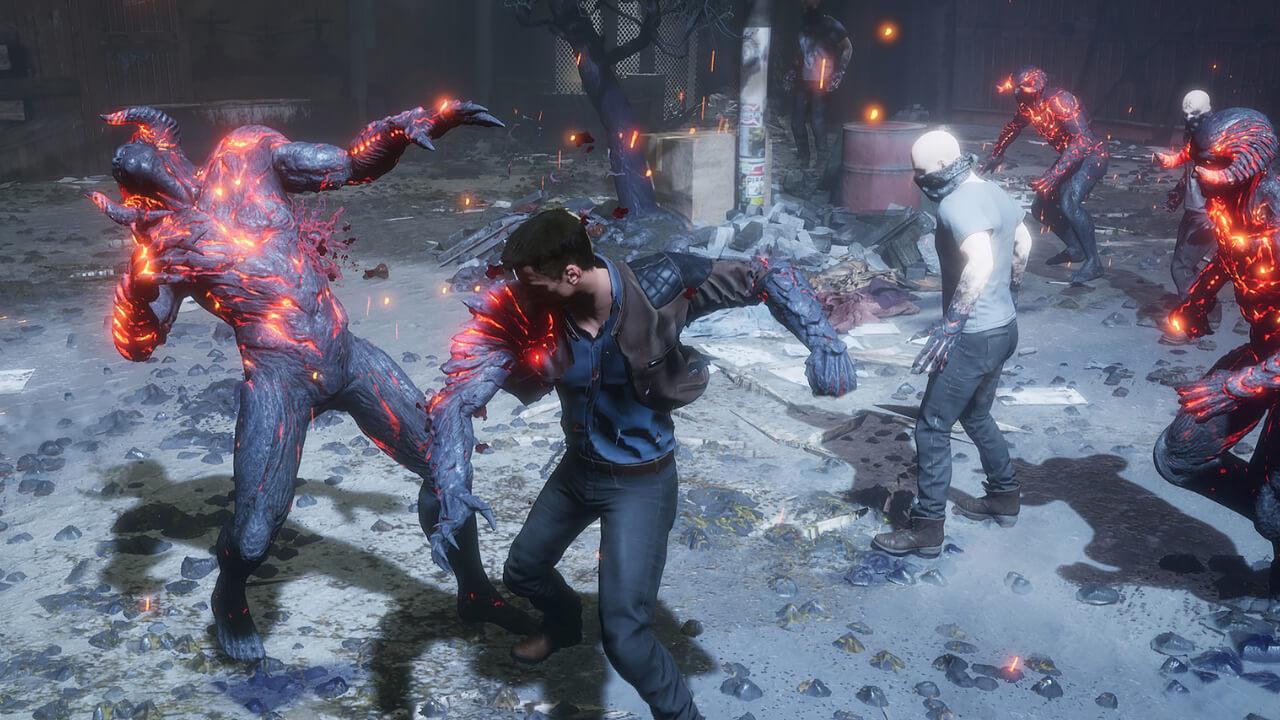 We have to admit that the start of the game that introduces you to Desmond’s life is a tad bit long, but once it’s out of the way you can get stuck right in to the scrapping.

Devil’s Hunt is actually the video game adaptation of the novel, Equilibrium by Paweł Leśniak, a Polish author who founded his own video game studio purely so that he could adapt his own book!

You’ll be playing as Desmond who is not only a bit dim, but at the start of the game has no special skills. But the more souls you collect, the more amazing abilities you’ll unlock. 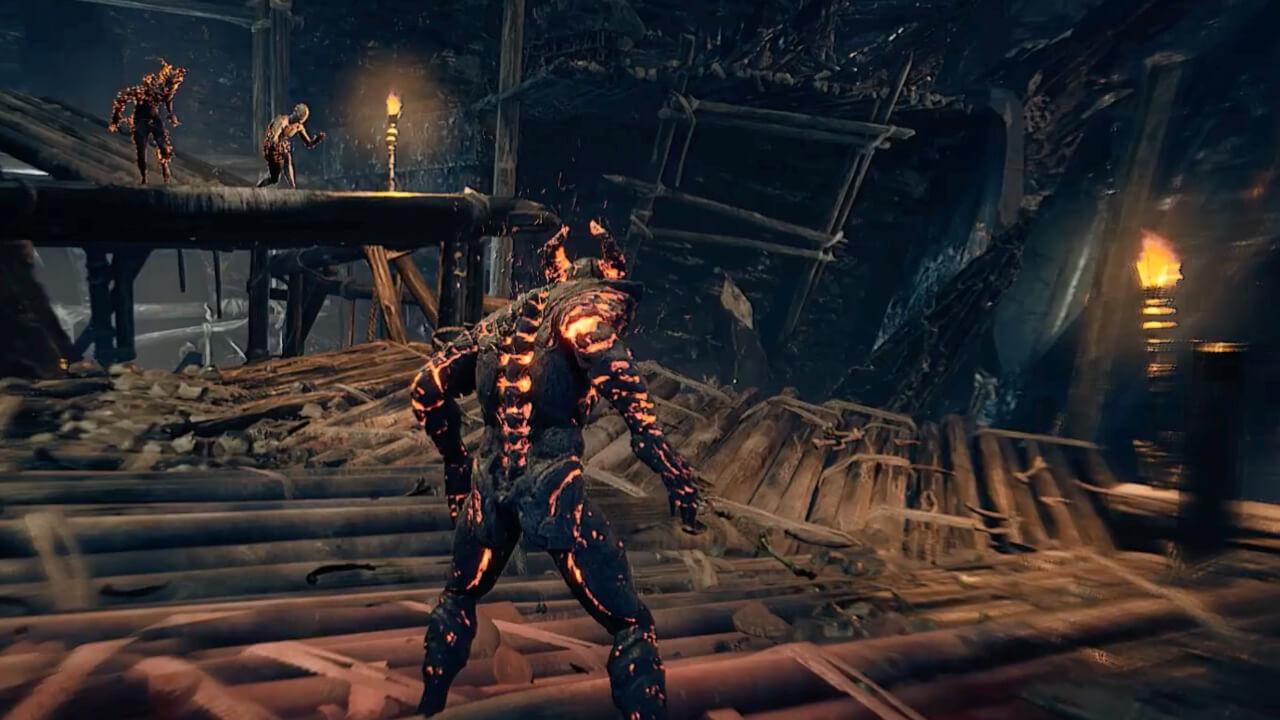 Your character progression takes the form of a skills tree with combos to unlock throughout your adventure.

Our tip: feel free to swap out attacks between fights, because your enemies aren’t all susceptible to the same powers!

And this is one of the game’s strengths: the choices you make in the skills tree aren’t permanent. You can even drop certain upgrades to recover their points to spend elsewhere. It’s a great way to tailor your character to each unique situation. 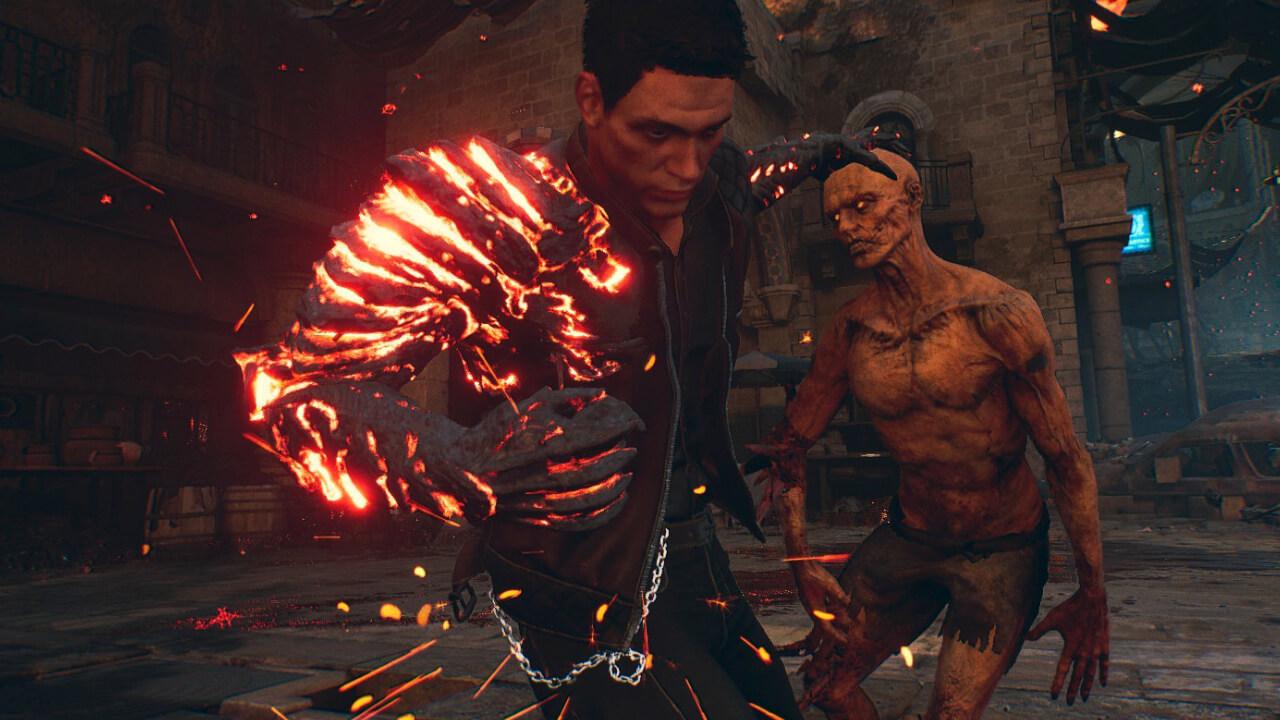 In a deliciously gothic game world, at the beginning of the game you’ll be using your fists, feet, and hilarious demonic transformations to harvest the souls of anyone you meet in an effort to upgrade your skills and keep your boss happy. He is the devil, after all.

But one day, you meet an angel who will try to recruit you to fight for the forces of light. You’ll then need to decide whether you want to destroy the human realm, or to save it. 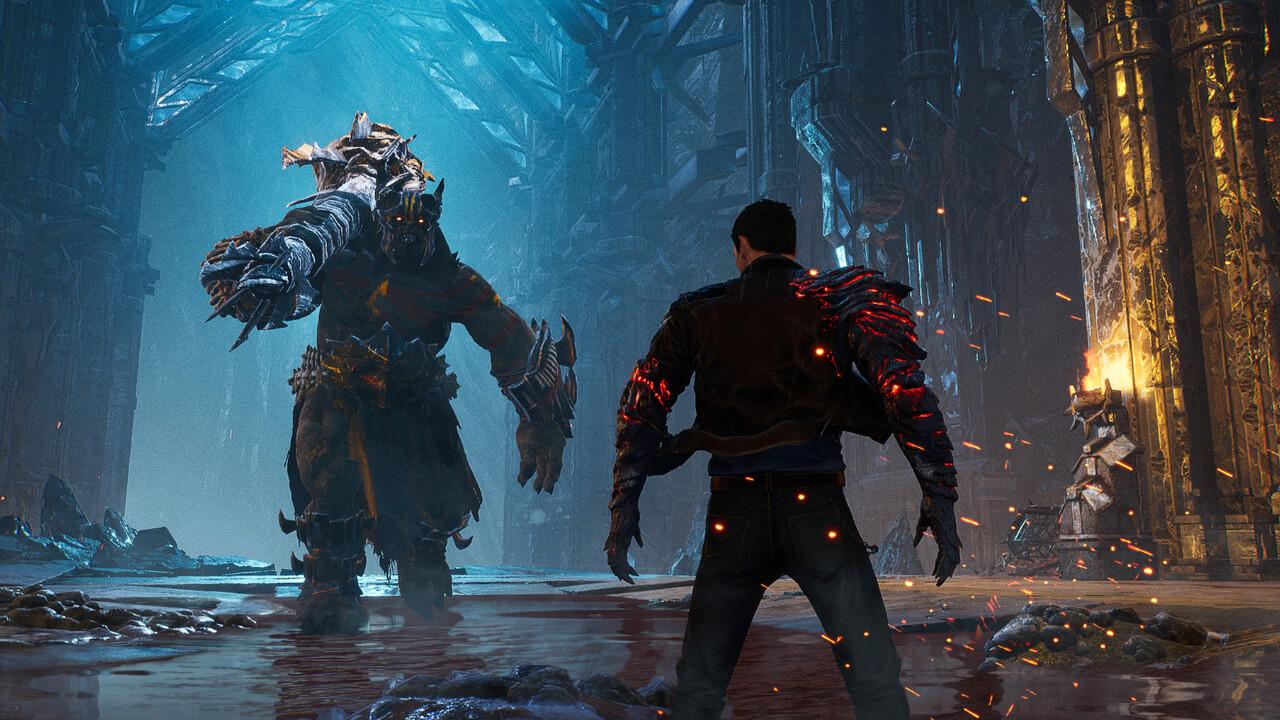 In terms of graphics, the game is beautiful and makes full use of a whole palette of textures. When you kill an enemy, the demon disappears in a flashy cloud of dust; when you run through water, it splashes. Every footstep also leaves a footprint.

The music is also a success.

In short, this is an unpretentious hack ’n’ slash game for anyone who likes to blow off some steam without compromising on the story.

Easy to pick up and play and immediately gratifying: all you could ask for from the genre. A gamble that paid off.