Devader - Invasion of the Krin

The Guard dies but does not surrender! 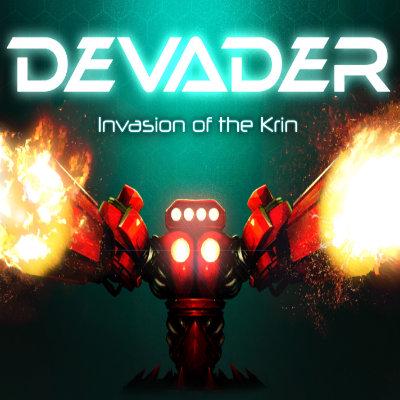 It’s nice to let off some steam. But if you can do it while also wiping out hordes of alien invaders, it’s even better! Defend your planet from the Krin invasion using any means at your disposal. Especially the most explosive.

It’s not every day that you get the chance to see how you shape up against a game developer. But sometimes, an independent game comes along that offers a challenge crazy enough to dive into heart and soul, for a few dozen hours, at least.

And this is exactly the case with Devader - Invasion of the Krin. This frenetic 360° shoot ‘em up appeals to your sense of duty, and was brought to us as a solo effort from the Swiss developer, Falkenbrew, for whom game development was always just a hobby. You are the last line of defence against the Krin invasion, an aggressive alien race that’s armed to the teeth. Stuck outside the “Matrix”, a kind of cross between Giant’s Causeway and a theme park, your job is to take no quarter as you eradicate the invaders that get too close to your security perimeter. 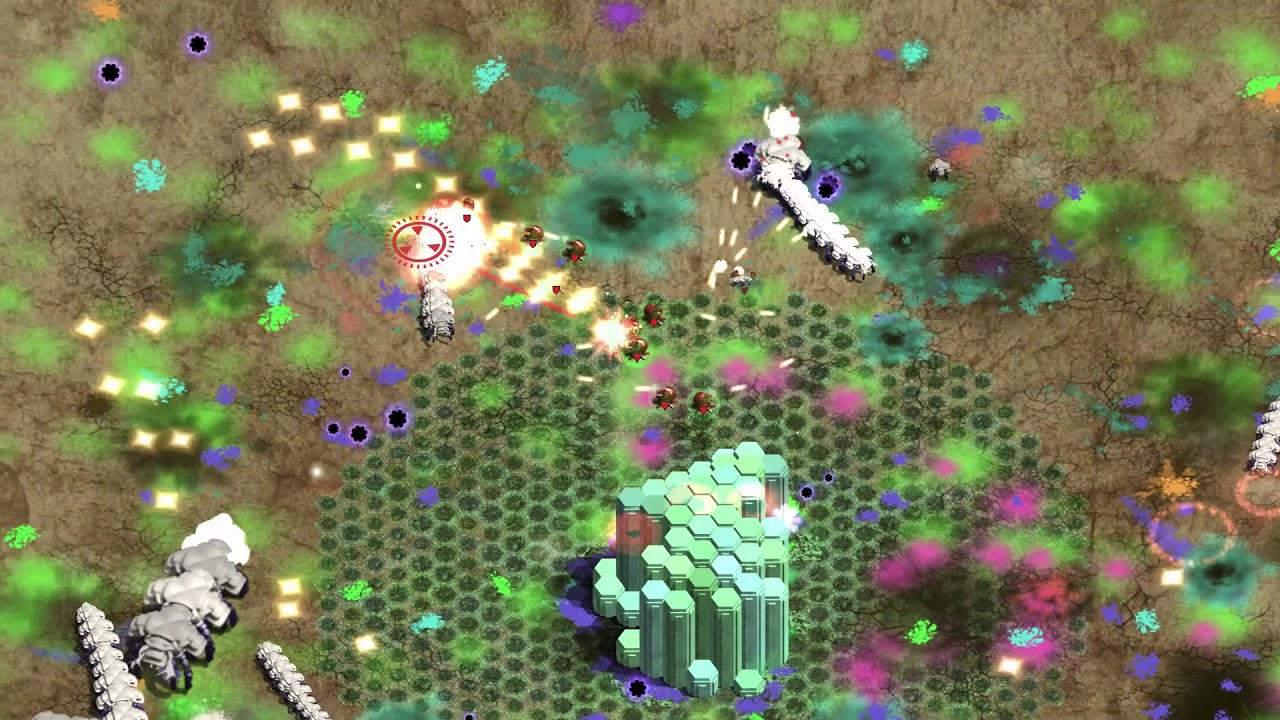 There’s just one snag: the Krin come in multitudes and fall on you in endless waves. As if that wasn’t tricky enough, super-sized bosses regularly come and put your abilities to the test. Fortunately, you have an extremely deterrent arsenal at your fingertips: automatic turrets, bombs (atomic or otherwise), lasers of all kinds, and even a shield. They’ll come in handy.

And while it might be tempting, emptying your cartridges willy-nilly will not be enough to get out of there alive. In Devader - Invasion of the Krin, you also need to demonstrate strategic wit and a whole lot of courage if you are to make it to the end of the fight. A fight that has no fewer than 17 different endings, as well.
It’s up to you to manage your munitions, position your defences where they’ll be most effective, and upgrade your skills to develop your character. 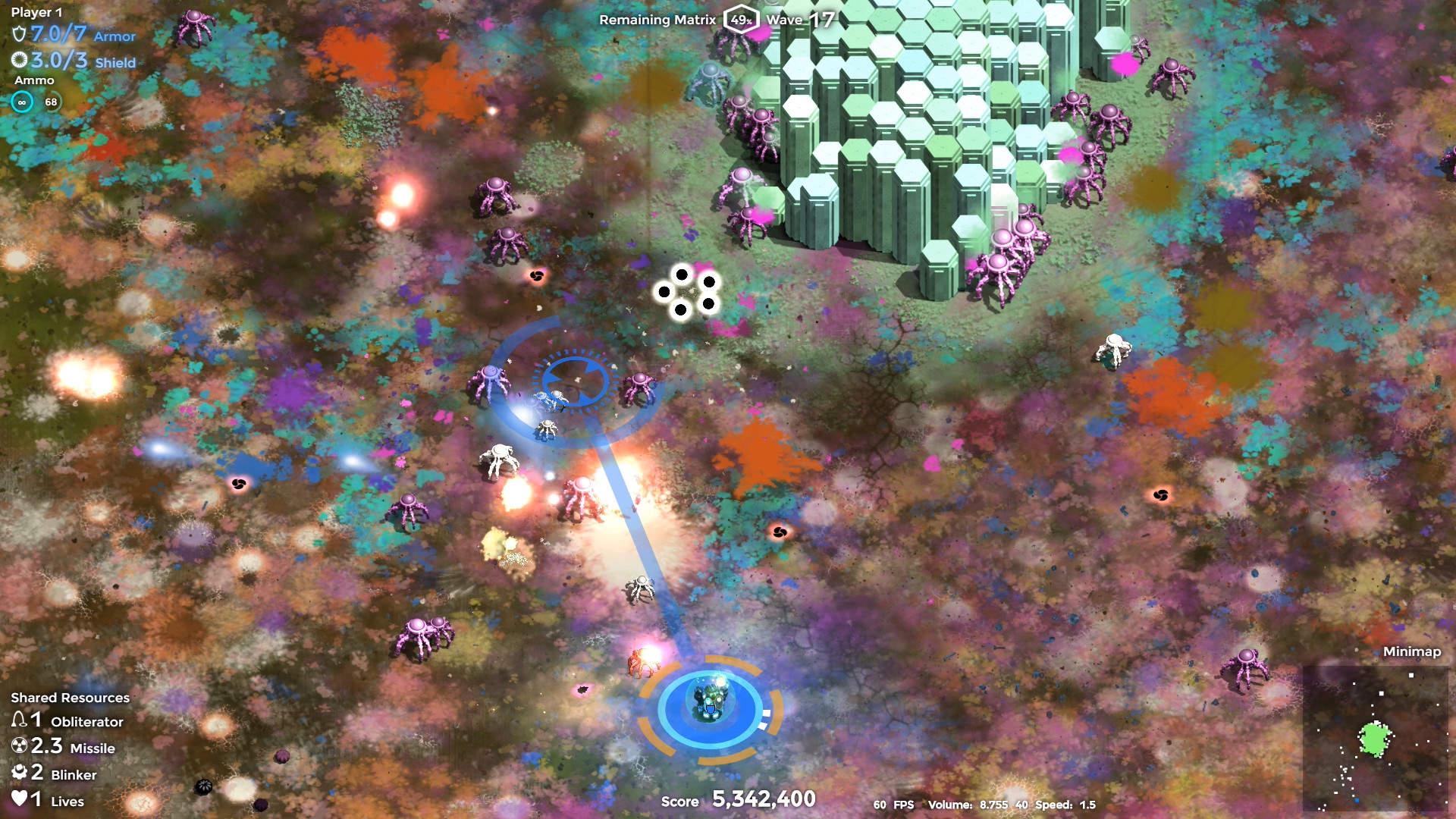 Be warned, Devader - Invasion of the Krin is a game primarily intended for seasoned tacticians and virtual spree-killers. Beginners should start off in “easy” mode if they don’t want to be rapidly overwhelmed. Even Falkenbrew himself admits that he hasn’t yet beat his own game on “difficult”! And if you feel the reckless urge to tackle “god” mode, the developer has a word of warning: “You won’t win. Don’t even try. This mode shouldn’t even be in the game. But it is”. So that’s that!