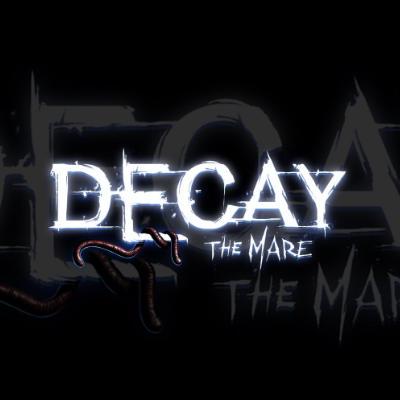 Dive in to this point & click horror escape game that’s not for kids nor the faint of heart! Between hallucinations and cruel reality, you’ll need to solve riddles and puzzles in an ambience that cedes no ground to the greatest horror films, and all while saving your own life!

Today is no ordinary day. You wake up with a bad feeling, and you’re not quite yourself. But that’s to be expected, because you’re playing as Sam, an ex-junkie in rehab who is about to experience the worst day of his life. You’re stick in a tiny room in a rehab facility where you’re supposed to be getting your life back in track.

No such luck! As soon as you go out into the corridor you realise that your hallucinations of the night before were maybe more realistic than you’d thought. The place was already insalubrious enough, but now it seems to have been turned upside down and deserted. Given the bloodstains and strange symbols left here and there, you’re right: something awful happened here. But what? That’s the first question you’ll need to answer before your sanity implodes. One thing’s for sure, you need to get out of this nightmarish escape-game as quickly as possible. So, send the kids to bed and turn off the lights: you’re about to discover what “psychological horror” really means! 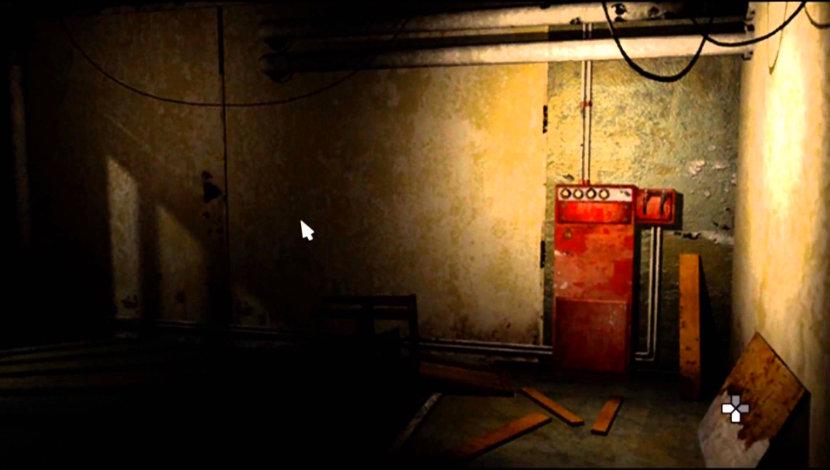 With Decay: The Mare, the developers at the appropriately named Shining Games set out to pay homage to the greats of the genre, like Silent Hill and Phantasmagoria. With its simple gameplay that’s suitable for brave newbies and fans of escape-games alike, this Point & Click horror game imprisons you in a seedy, troubling atmosphere were where the immersion is total, as long as you have a bit of imagination.

Exactly the kind of game to keep away from the more sensitive or easily stressed gamers! 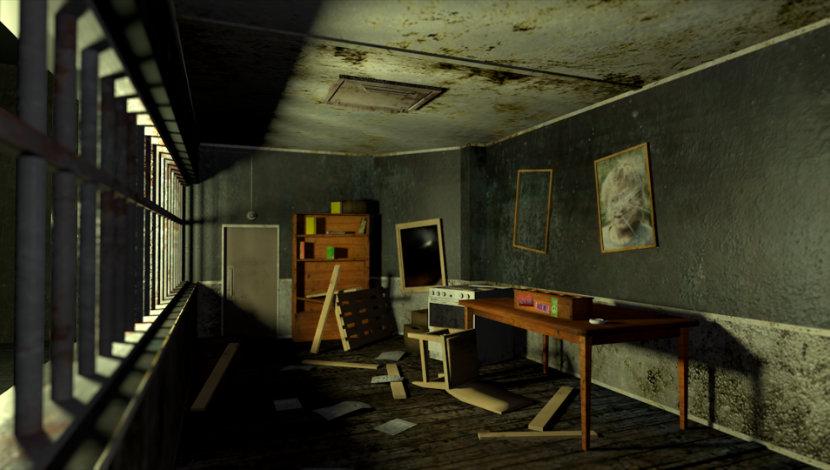 To keep your sang froid even as the storyline tries to pull you into the shadows, you’ll need to harness all of your powers of observation and a bit of pragmatism to solve one puzzle and riddle after another. First, you’ll need to find items that may aid you in your escape by rifling through as many parts of this sordid place as you can. Don’t hesitate to open every door you come across, as the former patients have doubtless left items and clues behind them. Use this to shed light on this dark affair and save your own skin while you’re at it!