Conceal your identity… or die! 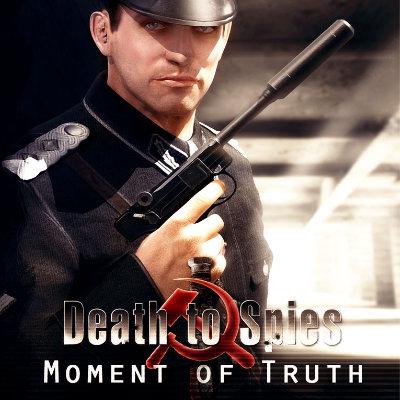 This amazing stealth game set in the midst of the Second World War is one for players with strong stomachs. You’ll often have your heart in your mouth for fear of being discovered. And there’s no point going in all guns blazing. You’ll need to use your wits to complete your mission objectives without getting caught. An excellent game for fans of pure, hardcore stealth!

If you liked Hitman and other third-person stealth games, Death to Spies: Moment of Truth will be right up your street. Wearing the shoes of a Russian spy, you’ll be tasked with taking out the Nazi bad guys without ever being spotted.

This isn’t a game about going in all guns blazing, but rather thinking before you act. 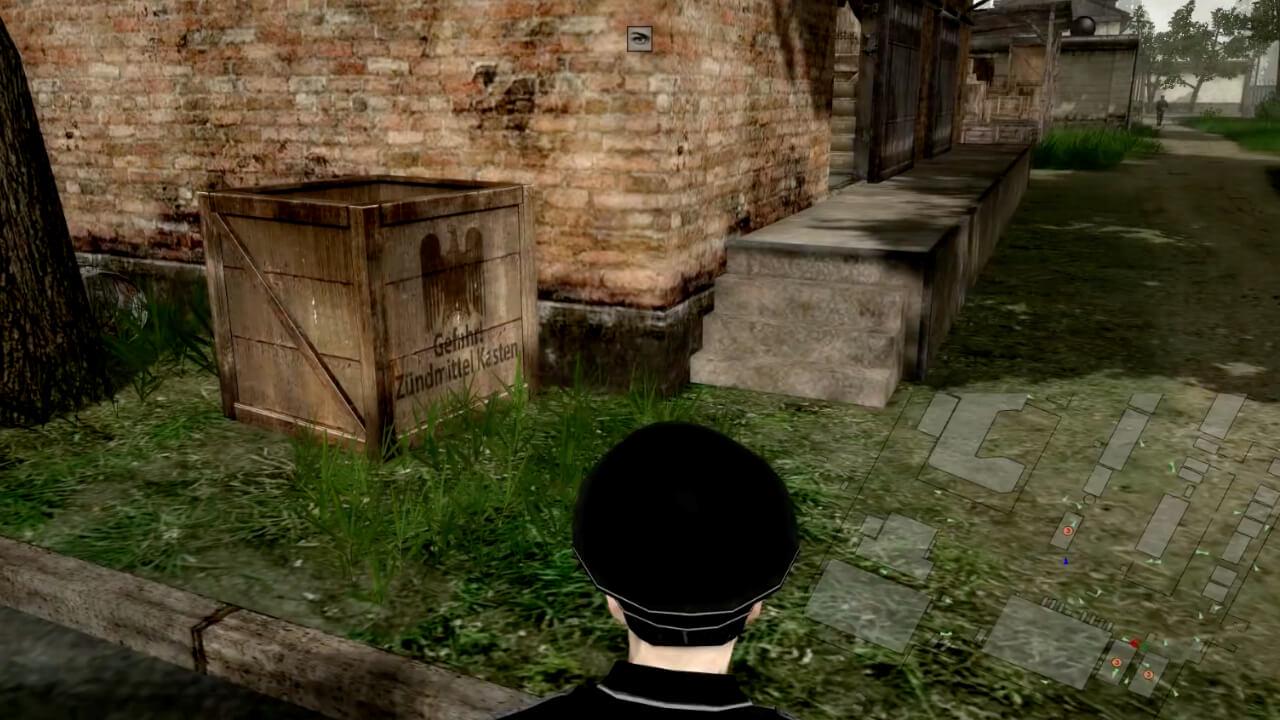 Inevitably, whether you’re asked to steal documents, assassinate an officer, blow up a bridge, or just track down a comrade behind enemy lines, the real challenge lies in not being discovered and in staying alive. To do so, you’ll need to devise some long-term action plans: throw something across the road to distract someone while you surreptitiously strangle his partner, knock out a soldier and hide the body where no-one will find it… oh, and all while wearing a disguise.

Disguises will often be the only way to achieve your aims, but it’s not as straightforward as it may at first appear, because no single outfit will get you through an entire level. This means that you’ll often be changing outfits, and more importantly, thinking before you don them. 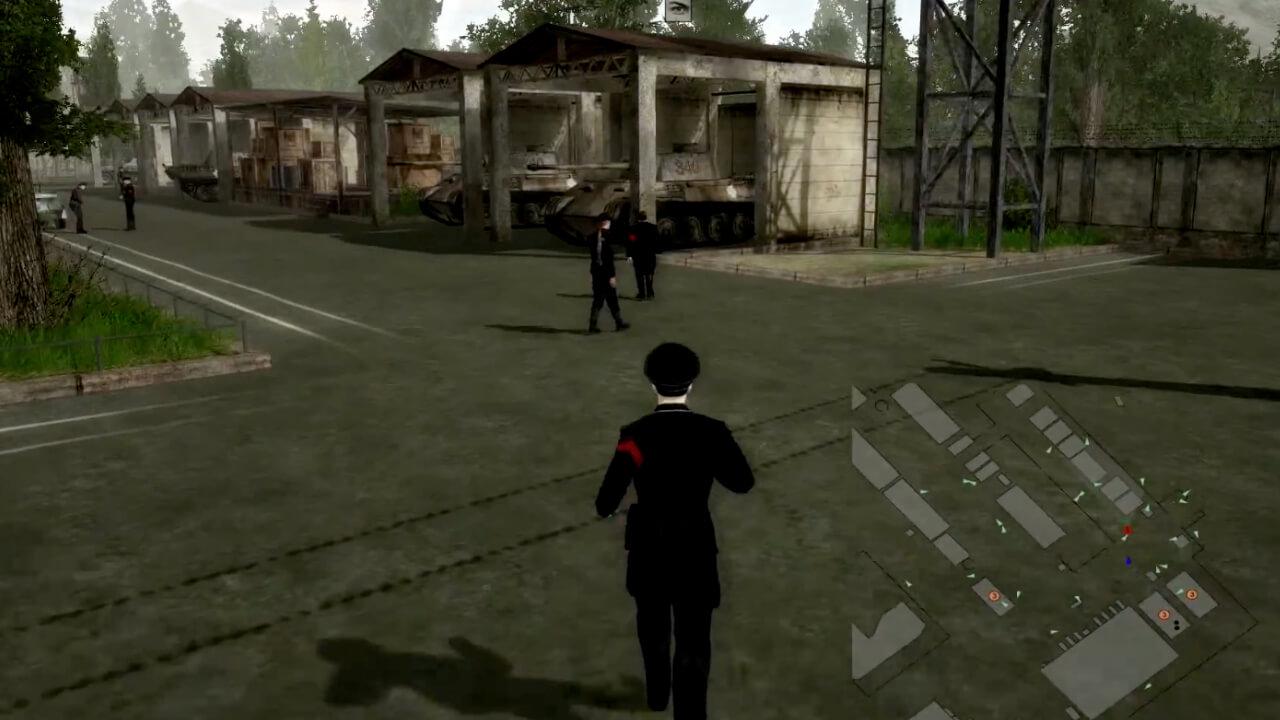 Thus, if you kill a submarine captain and steal his uniform, everyone will spot you, because everyone knows his face. If, however, you steal the uniform of a lowly crew member, you’ll blend in with the crowds. The same goes if you steal an officer’s uniform but don’t have the sidearm he usually carries… you’ll be found out!

And that’s not all, because to make things harder, in order to steal a uniform you will first need to neutralise the enemy by knocking them out (with the risk of them waking up and sounding the alarm), or you could opt to kill them, taking care not to damage the uniform (if it’s riddled with bullets you won’t get by unnoticed!)

Indeed, nothing is straightforward in Death to Spies: Moment of Truth. Picking locks takes more than just the press of a button. You’ll be kept busy for quite some time, manipulating the controls as you try to find the right pins. Taking aim with a sniper rifle means looking through the sights, then holding your breath for a few precious seconds to hold it dead still. Carrying a body on your shoulders negatively affects your movement speed… the list goes on. 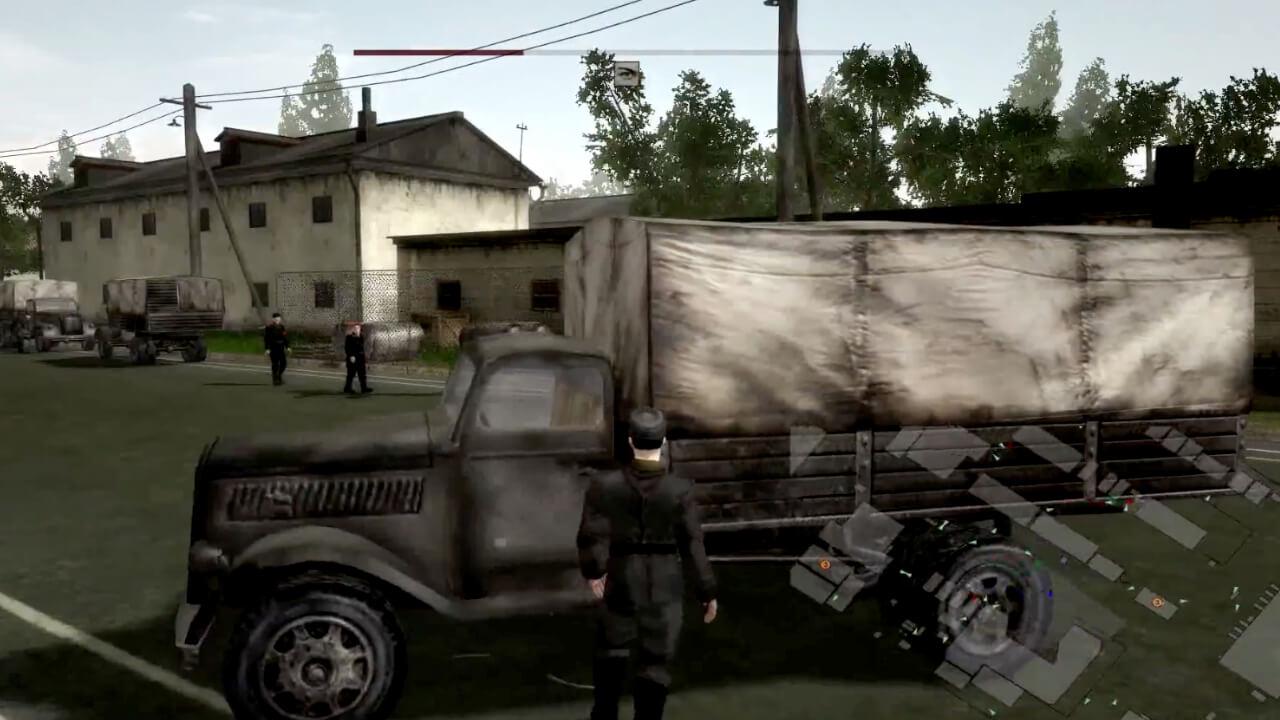 Another crucial point is a sound understanding of the level’s architecture so that you know where you can go, what you can do, and the routes of the various patrols.

Our advice? Always use the see-through superimposed map that shows a triangle for each enemy soldier. The triangle will be green if they are calm, or red if they are suspicious. Fire just one burst of machine gun bullets, or if a soldier cries out as you try to silence them, and all of the icons on the map will turn red and you’ll be in big trouble.

You’ll often find yourself in exactly that situation, which is why the game contains so many save slots. We recommend saving your game all the time. 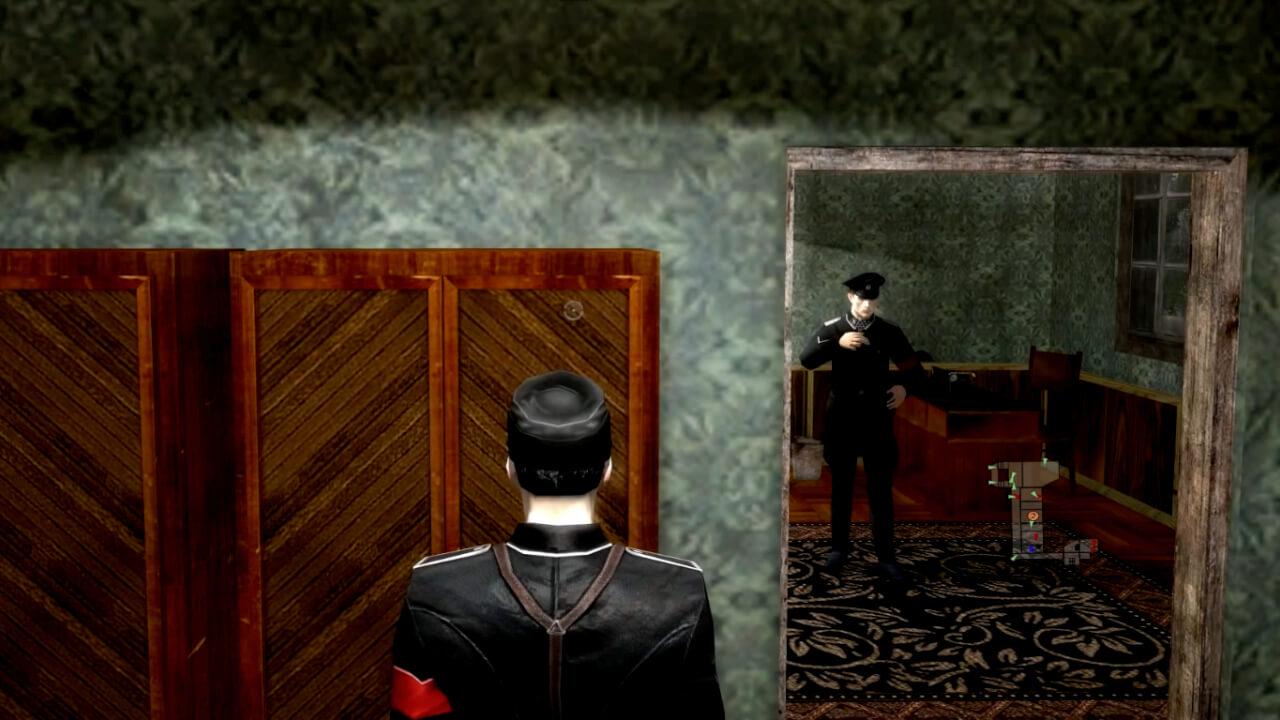 You’d also be advised to keep a second disguise in your inventory, which will avoid lots of tedious to-ing and fro-ing.

The thing that’s really great about Death to Spies: Moment of Truth is its replayability.

You can opt for a different strategy every time you replay one of the 7 missions, which keeps things really engrossing.

But the game’s other major asset is the original level design. No two are alike. Between the airbase, German castle, submarine base, American neighbourhood, and Ukrainian village, you’ll be seeing the world!

The developers even spared a thought for the most hardcore gamers out there, with a difficulty mode that strips you of the ability to use disguises. A kind of suicide mode, really…

With this demanding game, Haggard Games might just leave you, well… haggard!