A game for anyone who’s always dreamed of running a camp of survivors following the zombie apocalypse! In this survival RPG that combines 2D and 3D graphics, you’ll need to craft tools, weapons, and defences to ensure your survival at any cost. Over the course of the expeditions, you’ll learn that you’re not the only survivors and that there are more dangerous things out there than zombies!

Ransacked streets, burning buildings, and walking corpses: Welcome to the future! You begin the nightmare that is Dead Age playing as Jack, a young student who is just waking up after a car crash. The game has three bits of bad news for you: Zombies are roaming the Earth, your sister has disappeared, and it looks like you’ve been spotted by a zombie. And so begins a fight that will seal your destiny. Either you die, and stay dead, or you win this bout of hand-to-hand combat and become a seasoned zombie-killer!

Better yet, you’ll soon be responsible for ensuring the survival of a whole camp of survivors, putting your management skills to good use. Take good care of your flock and stay out of the firing line until you’re suitably equipped for combat. Remember that in Dead Age, death is permanent and will send you straight back to the drawing board. Think twice, then, before heading off on a suicide mission!

Developed by Silent Dream, Dead Age is a single-player survival RPG in which you’ll need to find or craft food, building materials, weapons, and defences for your camp all on your own. Combining management sequences and 2D strategy phases like a comic strip, along with 3D turn-based combat, you’ll need to have a bit of familiarity with basic survival.

Next, you’ll need to organise your HQ so that each survivor has a clearly defined role. A former sheriff or an ex-bodyguard will definitely be more useful in combat than an engineer. Every profession you assign will generate quests to complete every day, with varying levels of difficulty depending on whether you’re a hunter or the group doctor. Over the course of the expeditions, you’ll also stumble upon other camps, other characters, and special abilities that will let you heal, launch devastating attacks, and much more besides. With all of that, maybe you’ll survive long enough to find out what really happened at the end of the world... 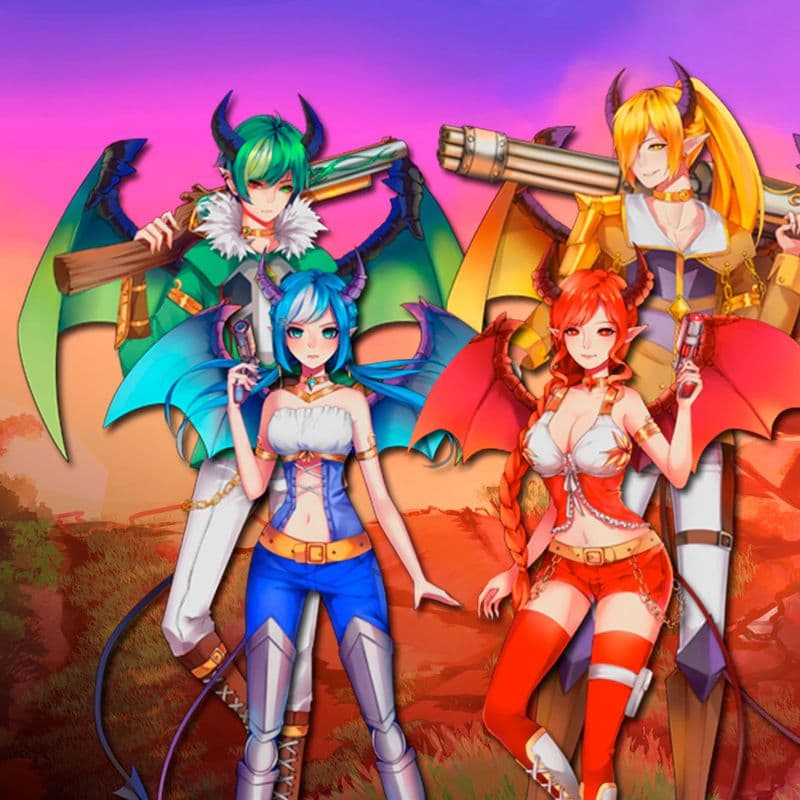 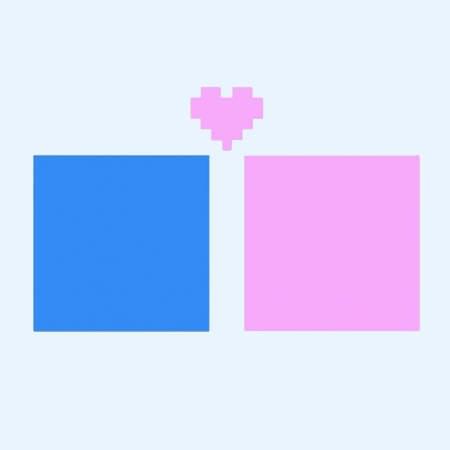