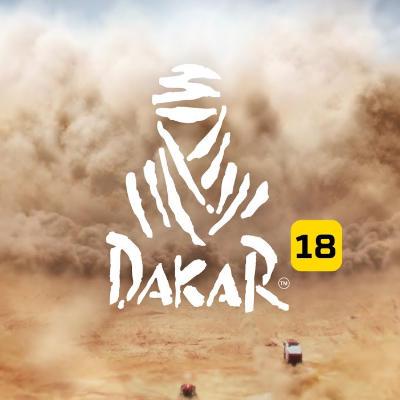 We’ve been waiting for this since 2003! Still just as true to the famous race organised by ASO (the same company that runs the Tour de France), Dakar 18 has also gone through some changes over the years. Held in Saudi Arabia last year, but in South America every year since 2009, the race showcases the spectacular landscapes of Peru, Chile, Bolivia, and Argentina. 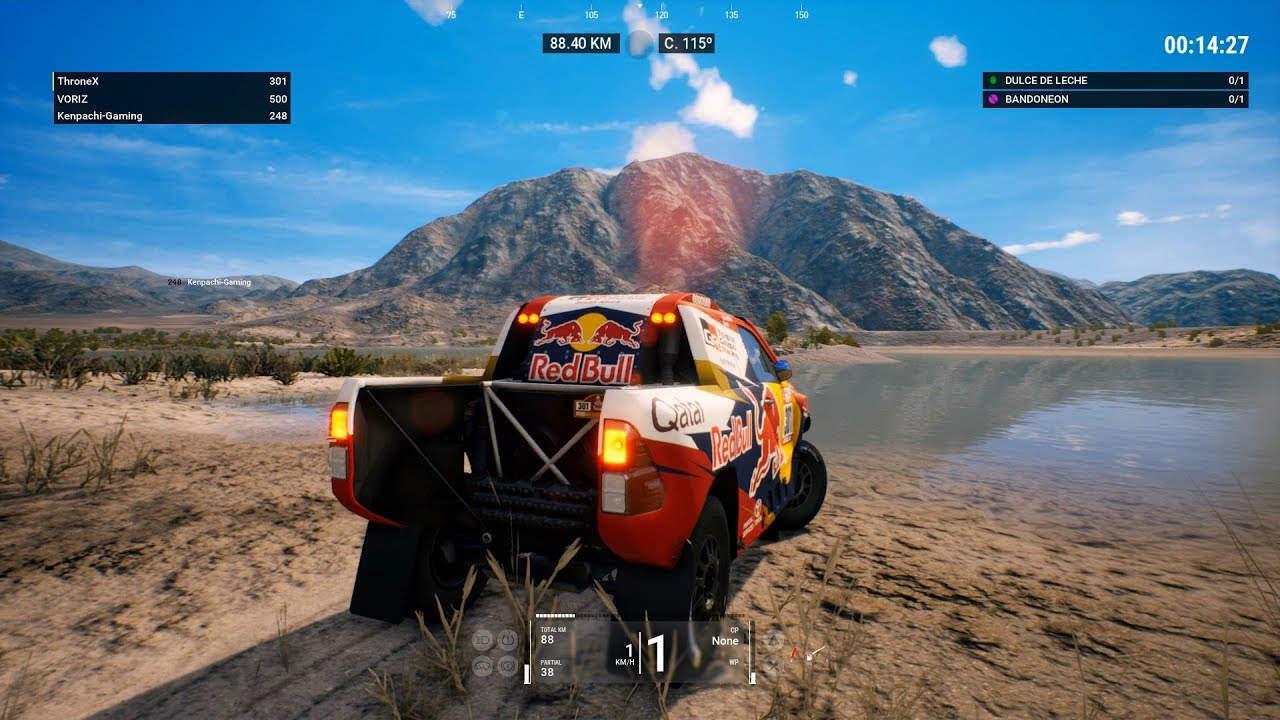 From Lima to Cordoba, more experienced racers will enjoy the immense scale of this ultra-realistic open-world racing game, at the wheel of five official categories of off-road vehicles: cars, motorbikes, quads, buggies, and trucks! Get ready for many an hour spent going off-piste through the sand and rocks that give new meaning to the word “impassable”! 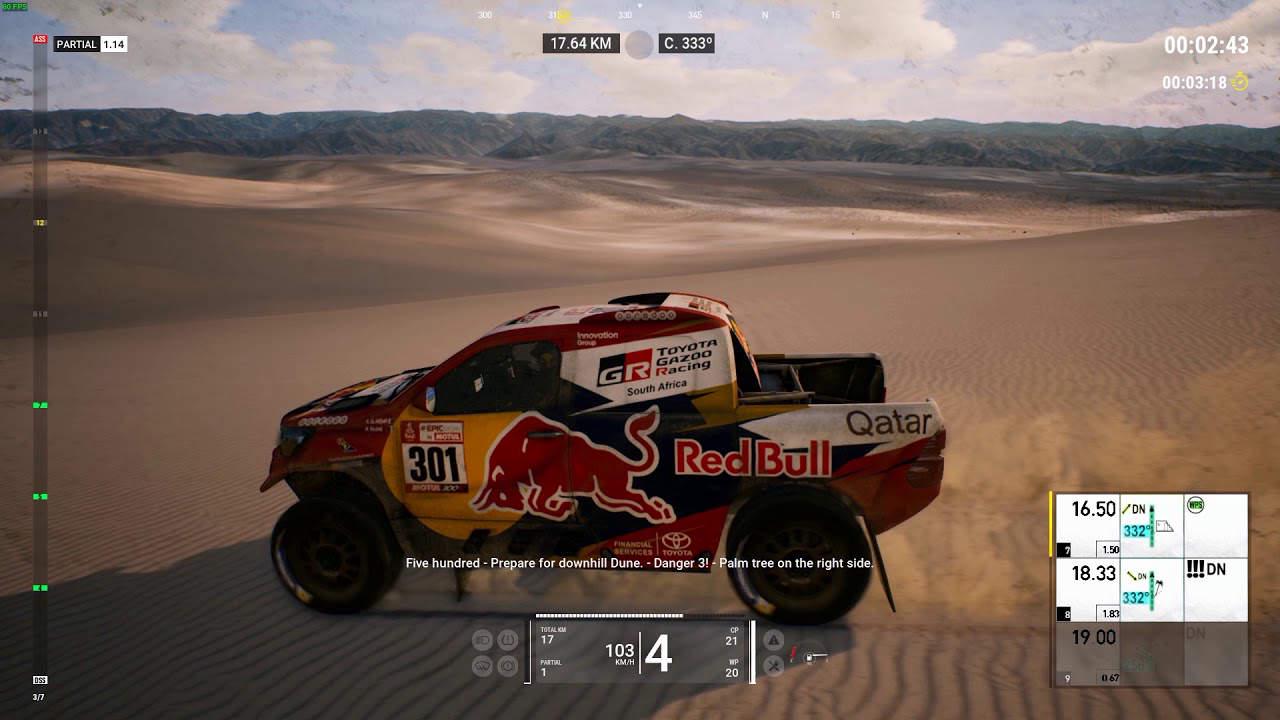 Released in 2018, as the name implies, Dakar 18 is a racing sim from Deep Silver that promises to immerse you in the world of this famous race. You’ll relive the greatest stages of the Dakar Rally, with 14 “special” tracks, but you’ll also get to manage the technical side of things. 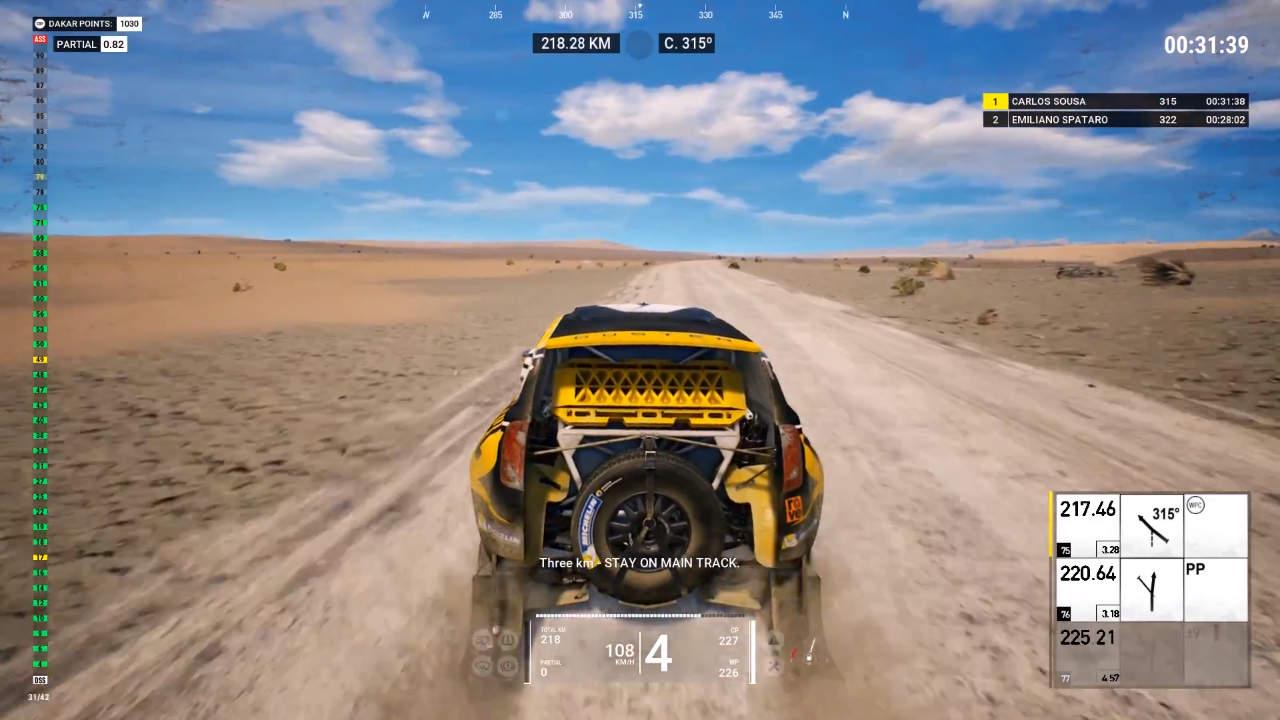 For example, you’ll need to repair your ride at each bivouac, stick closely to your route by hitting waypoints, and even help to tow broken down competitors... just like in real life! It goes without saying that you’ll need to know the rudiments of map-reading if you’re to win against competitors who will never give you a moment’s respite. Because if one thing is certain, it’s that Sébastien Loeb won’t be making too many mistakes.