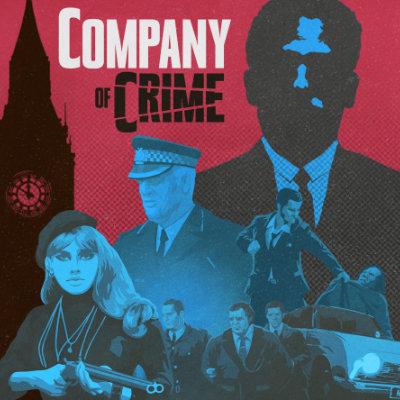 A dash of tactics (in the turn-based combat sequences), a pinch of RPG (in your character progression), and a big dollop of community sim: that’s the recipe for Company of Crime. This comprehensive management game immerses you in 1960s London. The soundtrack is groovy. The atmosphere is sleazy. The only question is: will you be a good guy or a bad guy? A real gem!

Ahh! The Swinging Sixties! Back when London was the international capital of fashion, culture… and crime. The city was festering with a criminal underworld that pulled the strings, even of the police! And this is the setting for the action in Company of Crime.

This turn-based strategy game (think Xcom) also contains nods to the real criminal families of the time, like the Krays and the Richardsons. 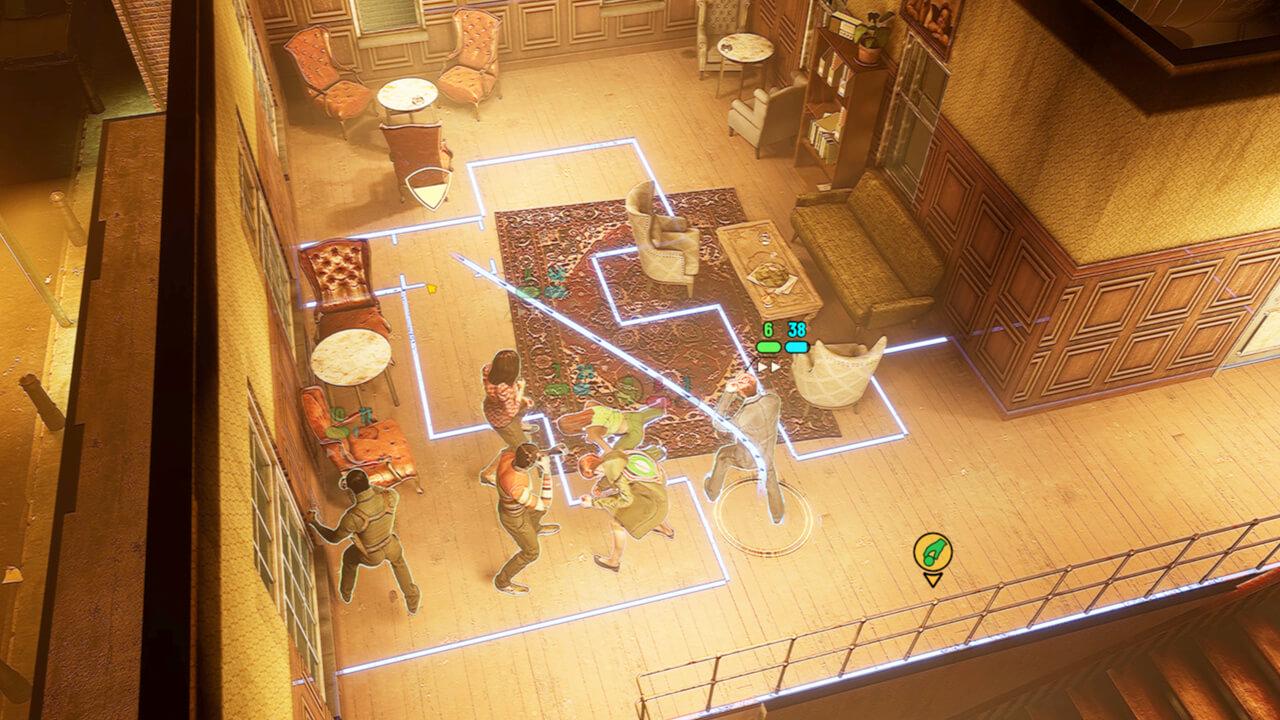 When it comes to gameplay mechanics, you’ve got both stealth and combat sequences, and you can play as either the police or the crooks. But not the first time you play: then you need to play the criminal side.

Your first job will be to take control of your local neighbourhood. To do so, you’ll need to hire "staff" and impose a "tax" on local businesses in return for services rendered. Not to mention the fighting. You’ll be confronting people who are behind on their payments, rival gangs who refuse to give up their turf without a fight, as well as the Old Bill. 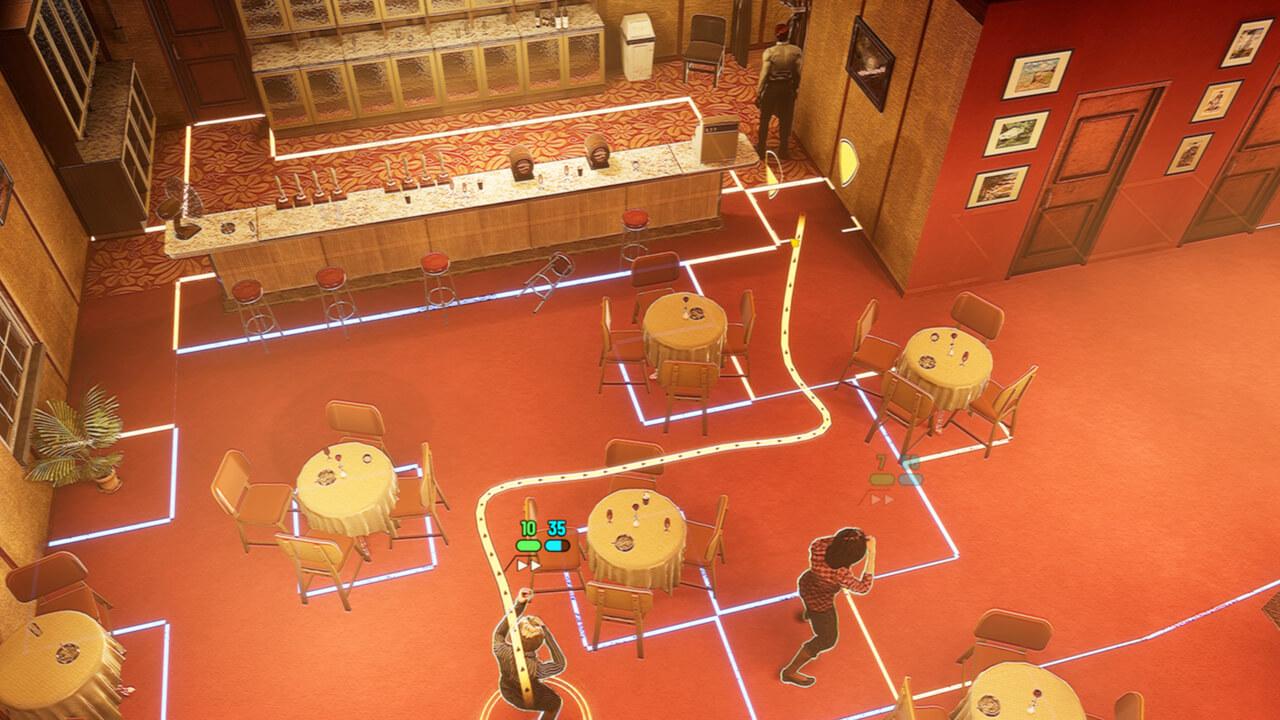 Want some advice? Trust not a single person you meet. Even the friendly neighbourhood hairdresser is liable to stab you with her scissors when you offer her "protection".

And don’t go in with all guns blazing either: deadly force will soon have the local bobbies going into commando mode. It’s often best to start off with your fists, and fight your rivals just long enough for them to fear and obey you, but not so much that they call the police. 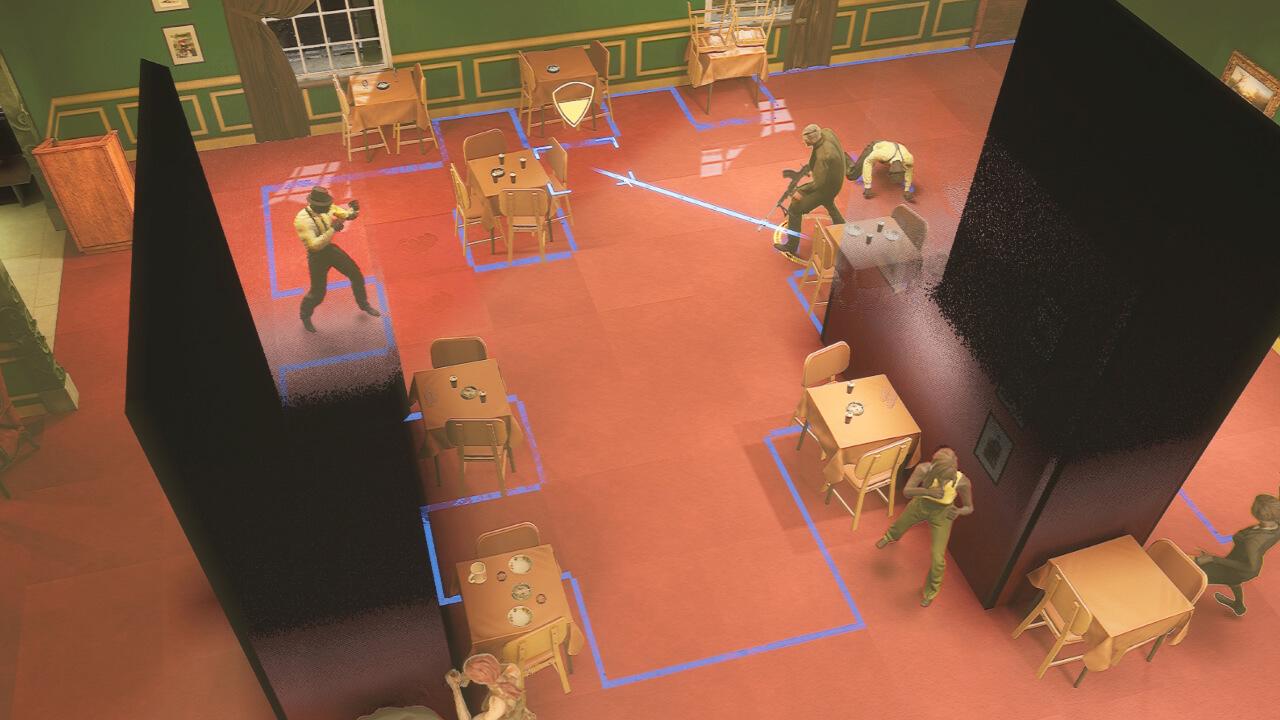 The maps (real London neighbourhoods) aren’t randomly generated, but the position of the different units is. Locations can have a number of entry points, so you’re free to choose your approach for each mission.

In addition to all the fighting, there’s also a strategy layer in Company of Crime. Here, money and influence are your primary resources, and we recommend focusing on influence which you can spend to get associates out of prison, or to take over a neighbourhood.

And as we mentioned earlier, you can also play as the police, but this part of the game is more about how you respond to criminal activity, rather than building your own firm. 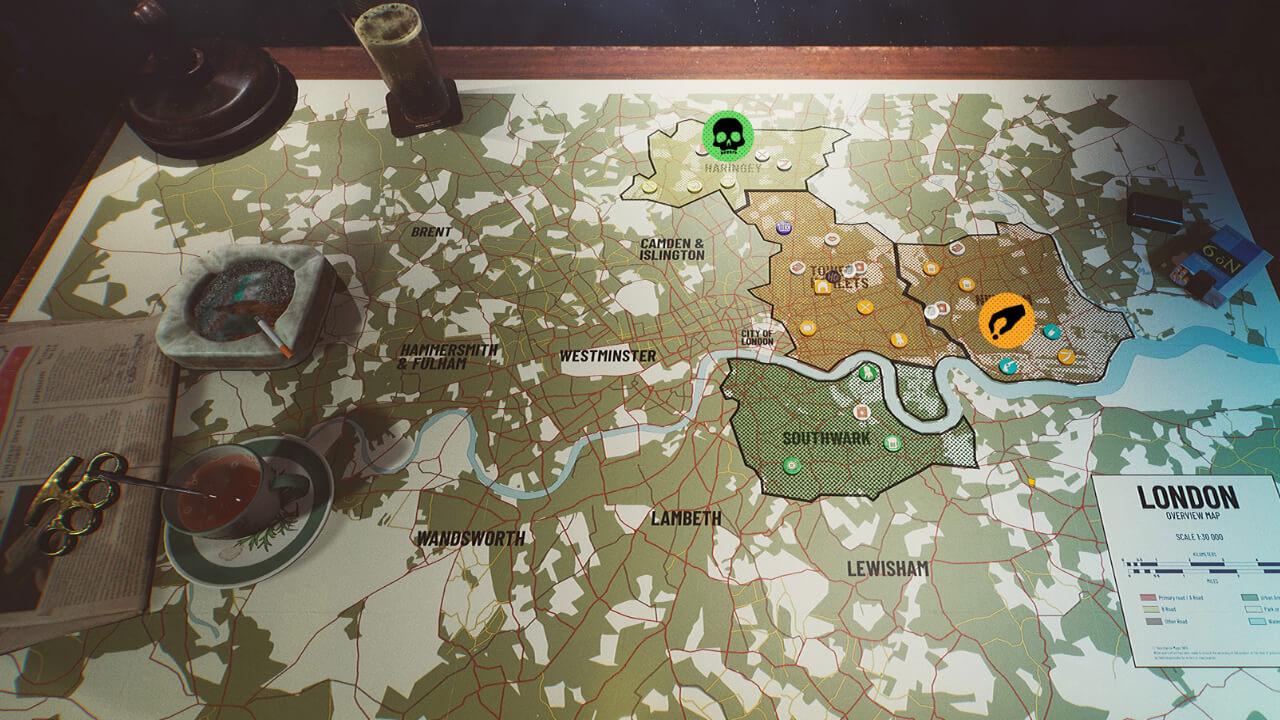 But cop or crook, stay on your toes and see it through, so that you get to see the surprise secret that starts the whole story again (you didn’t hear it from us, right?)

Company of Crime is a very clever game and we loved it, all the more so given that it’s even accessible to newcomers to turn-based strategy games.

If you enjoyed Legend – the film about the real Kray Twins, gangsters who ruled London in the 1960s – or Lock, Stock and Two Smoking Barrels, this is the game for you.