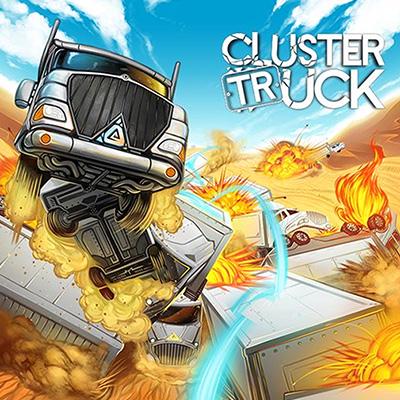 A game in a class of its own! The closest match might be a wild and extremely fast-paced platformer. The concept is simple: jump from truck to truck without ever touching the floor or the obstacles that bar your path! The graphics are streamlined, but the experience without equal. You’ll be showing Tom Cruise and Jean-Claude Van Damme how it’s done!

Is there anything more fun than racing 33-ton trucks along the whole world’s highways? Well, maybe jumping up on top of them and seeing where it takes you! If you like trucks, high speed, and death-defying tricks, you’re in the right place with Clustertruck!

The concept is simple: you’re catapulted in amongst a rush of out-of-control trucks, and you have to jump from one to another to reach the finish line. 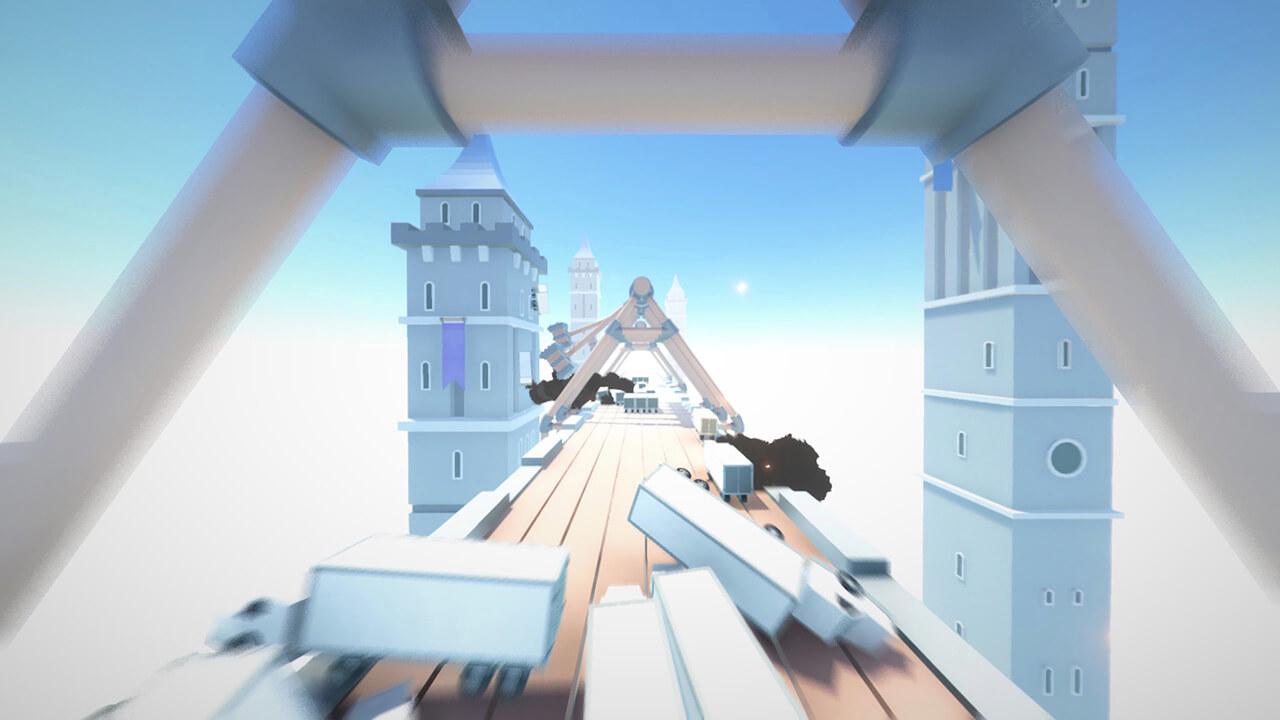 There’ll be no time to admire the scenery, even if your playground does span the four corners of the globe… and beyond: from the desert to futuristic metropolises, and even medieval castles! Of course, your capers are carefully timed, and you’ll be awarded a grade after each race.

At least you will if you make it to the end without mistiming a jump or bashing into an obstacle! Because when you’re riding on top of speeding trucks, the slightest mistake may prove fatal. But rest assured: no truck drivers were harmed in the making of this game!

Clustetruck is a madcap blend of racing game and 3D platformer developed by Landfall. It will go down well with fans of Die n’ Retry games and anyone who feels that need for speed. 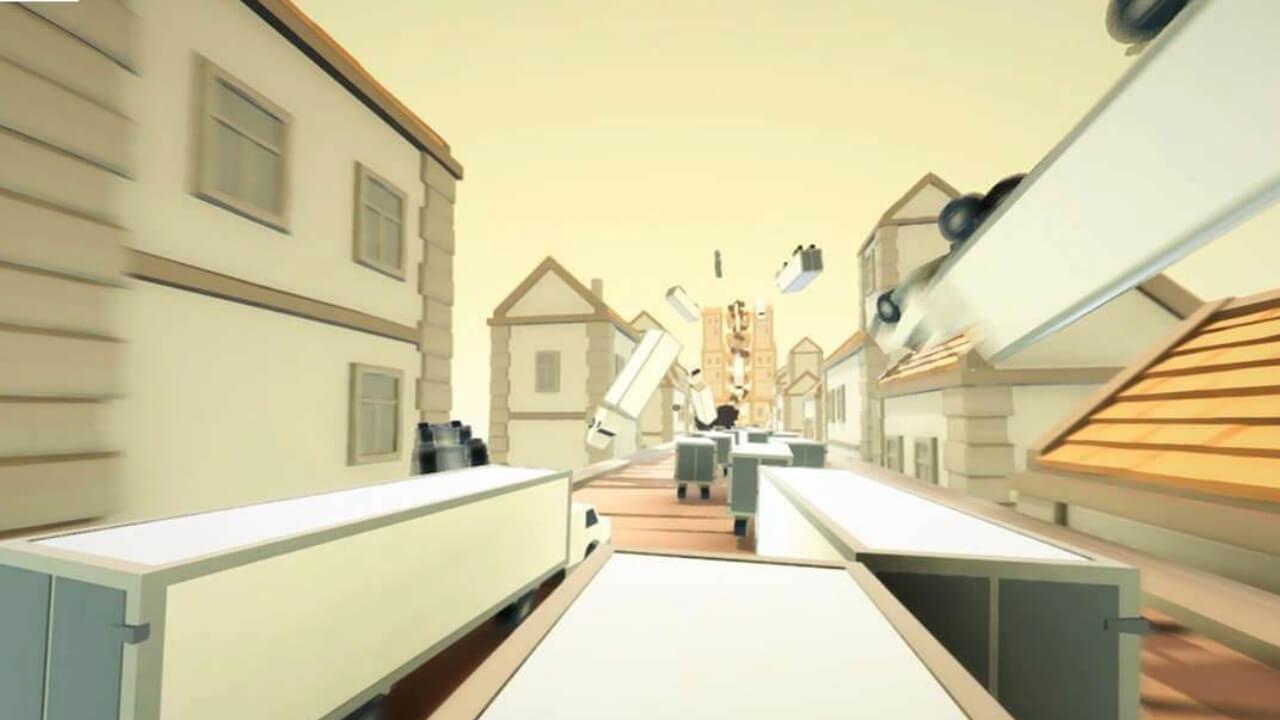 With its first-person gameplay and unpredictable platforms, it will certainly keep newbies busy after they’ve got hooked on the first few levels, which are pure, unbridled fun.

The gameplay itself is child’s play: direct your jump with the joystick, and press and hold the jump button to control the length of your jump, and then just hope that the line of trucks doesn’t change direction at the last moment!

But to get the family high score, you’ll also need a bit of luck and plenty of creativity. 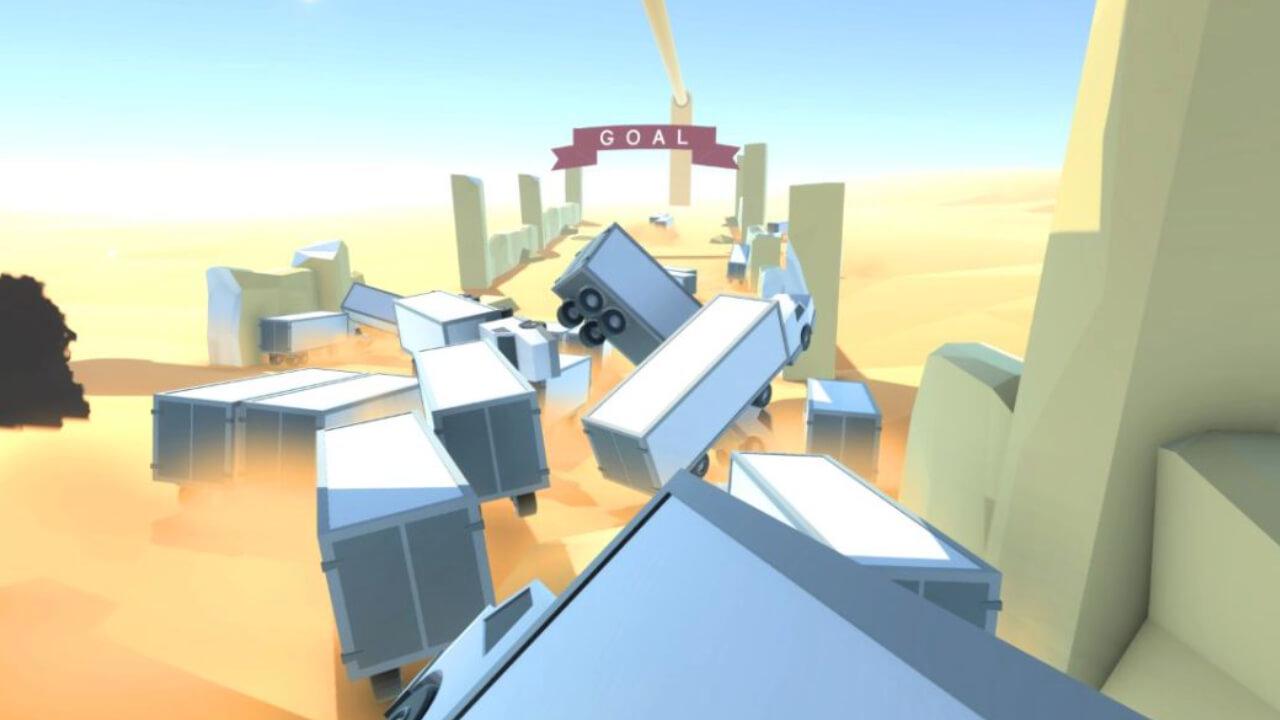 Not only will you need to complete the levels as quickly as possible, but do so performing as many tricks and stunts as you can! The more you wow the audience, the more style points you’ll pick up, which you can use to unlock abilities in the game’s store.

These include double jumps, aerial boosts, and the ability to slow time.

Plenty to prove that jumping on top of trucks isn’t just for professional stuntmen!