Close to the Sun: is anyone actually driving Helios? 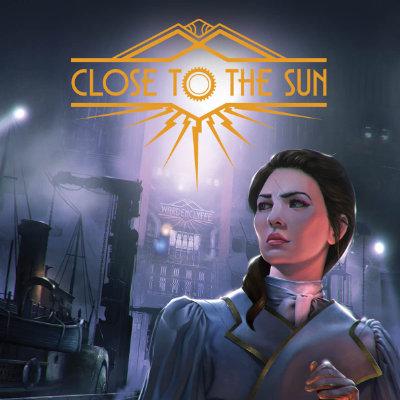 Was Nikola Tesla a genius? Or a mad scientist? It’s up to you to discover the truth about the inventor and to find your sister in this immersive but harrowing game-world.

In his lifetime, Nikola Tesla had already established himself as a revolutionary genius, known in particular for his work with electricity. But he would only receive the recognition he deserved after his death, simultaneously unleashing the boundless imaginations of sci-fi authors and video game designers. And the latest product of his computerized brain is... Helios! Here you will board an inordinately large cruise liner, in the company of Rose, a daring journalist who had been invited to visit this mechanical hellscape by her sister, Ada.

The renowned scientist’s aim was to bring the world’s greatest scientific minds together in a single place and make scientific progress. It’s the perfect solution to scupper the leaks and sabotage carried out by his sworn enemy, Thomas Edison, but things could go very wrong if his experiments were allowed to go too far. There’s a nasty surprise for you as soon as you arrive: the boat is deserted! And that’s just the first red flag for our Rose, the journalist. Stuck on board the vessel, you’ll need to investigate to find out what happened and find your sister! 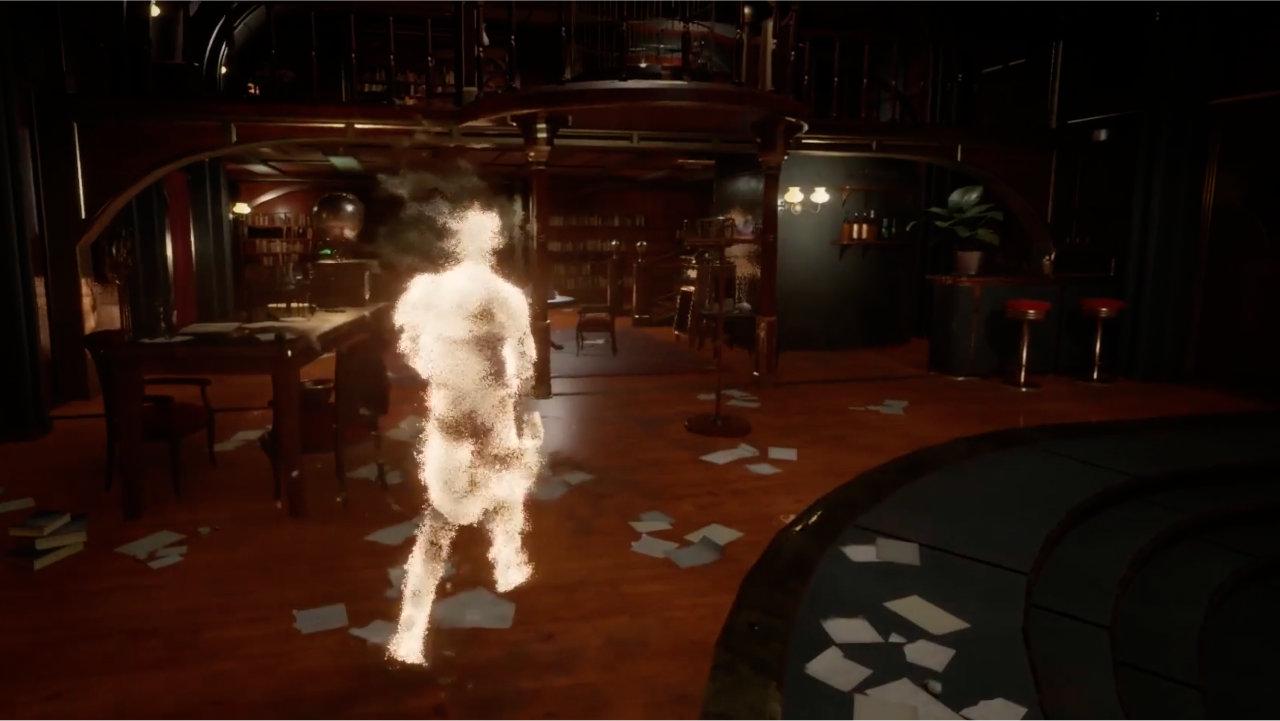 The game presents itself as a “Walking Simulator”, a purely narrative horror adventure, sprinkled with a few easy puzzles, levers to pull, and rooms to search, as well as a few platform sections. It’s a joy to explore Helios with its unique aesthetic, whose clean lines and flashy materials are at odds with the gore that amasses as your move forwards in your adventure.

Developed by A Storm in a Tea Cup, the game demands plenty of thought and observation, as well as a healthy dose of courage if you’re not to end up all at sea in the extremely troubling atmosphere. The stress it elicits is matched only by the quality of the graphics.

Fortunately – or not! – you aren’t the only one aboard. There’s your sister, as well as a scientist called Aubrey who is also being held prisoner there against his will. They are there to give you a few precious tips on where to head, and why you were brought to Helios. 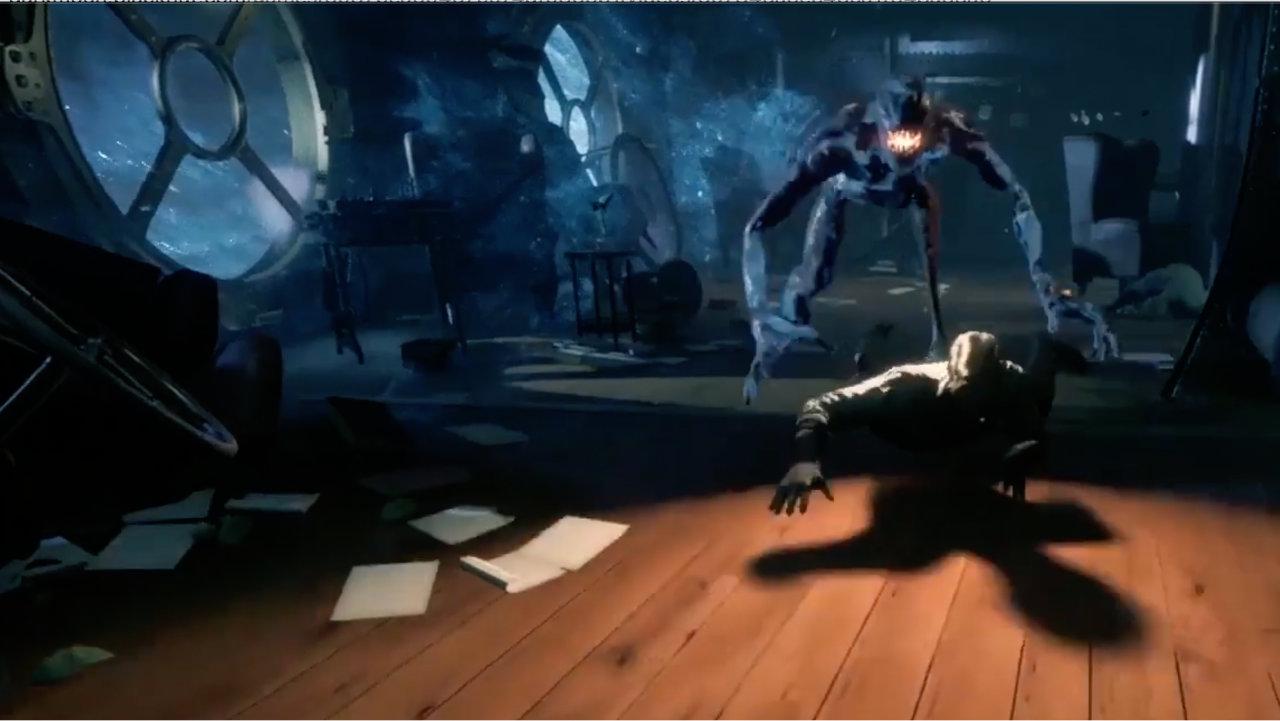 Stuffed with references to Tesla’s inventions, you’ll be relieved to know that you don’t need to be an expert in electricity to recognise the danger that lies across your path (sometimes in the form of electric arcs) over the ten chapters in this adventure. A bit of basic sci-fi and paranormal knowledge, though, might help you find your way through this floating maze. These “non-physical sciences” that Tesla wanted to study before his death may well hold the key to the mystery...

Genuinely unsettling, the game isn’t suitable for payers aged under 16! 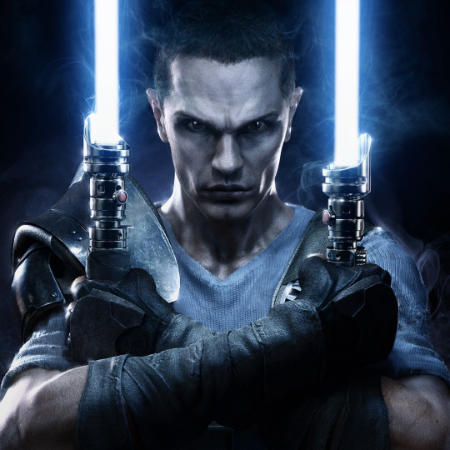 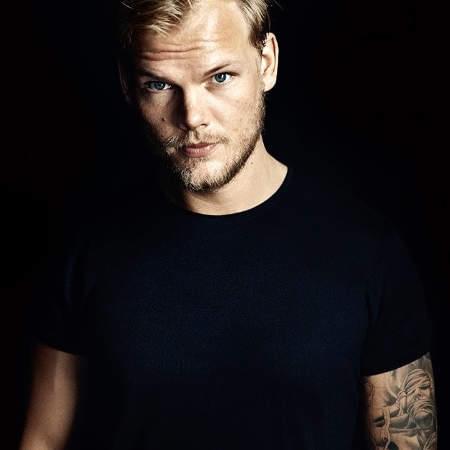