CHOP: the knives are out.

Heads up for fans of bloody brawls and killing your friends: CHOP is a little gem of a game that’s packed with gore and irreverent humour, and will soon become your favourite hobby. Not for the faint hearted!

If you hate the sight of blood and can’t stand violent horror movies... keep walking. For everyone else: Welcome to the outrageous universe of CHOP, a 2D fighting game where everyone bleeds easily and you’ll become familiar with sounds like “Splurtch”, “Thwump” and “Tchuk”.

As you’ll no doubt have guessed, the aim of the game is to unceremoniously chop your opponents to pieces. To that end, you can choose one of four shameless assassins. Drekan, who wants his pound of flesh; Khuno, the bloodthirsty fanatic; Alric, the fallen king; and Ashe, with telekinetic powers. Each of them is equipped with a weapon and a special ability: a dual blade, a boomerang effect, teleportation, or the ability to direct your sword’s flight through the power of thought! 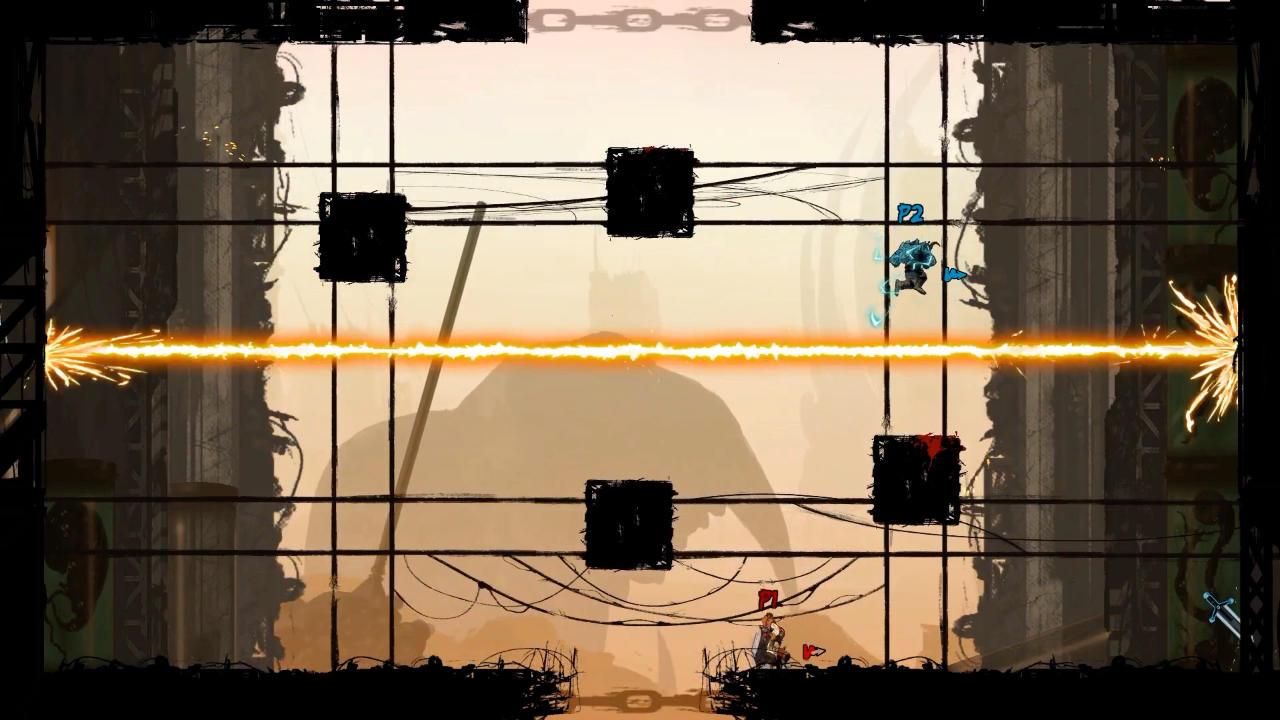 What they all have in common, though, is a particular flair for their executions and sundry dismembering in little cinematic flourishes. Black humour guaranteed!

Developed by the Lyon-based studio Claws Up, CHOP renders homage to multiplayer games and “LAN parties”, where groups of friends beat each other to a pulp live and direct, in the same room, trading insults, laughs, and pizza. CHOP will also be popular with younger or solo players thanks to its “comic book” graphics, fast-paced gameplay, and unforgiving game modes: “Rush Out”, where you need to make a kill and then escape to a portal as soon as possible; “Last Survivor”, which is exactly what it sounds like; and “Skull Hunter” where your goal is to collect as many skulls as possible. 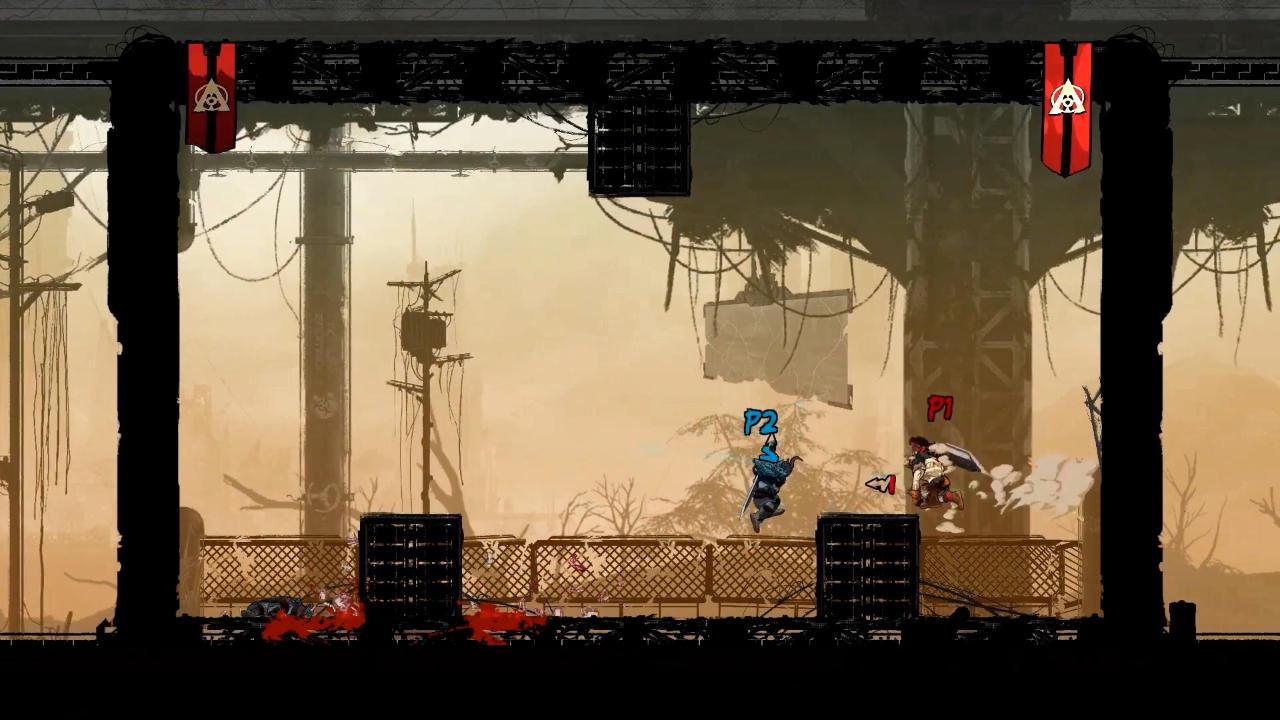 With every game, you can choose to play 2-on-2, every person for themselves, or even one-against-all... if you think you’re good enough. As for the rest of it, it’s up to you to decide your combat style, humiliate your opponents, and lay down the law in the arena.

And remember: the only good enemy is a chopped up enemy!

Shape of the World