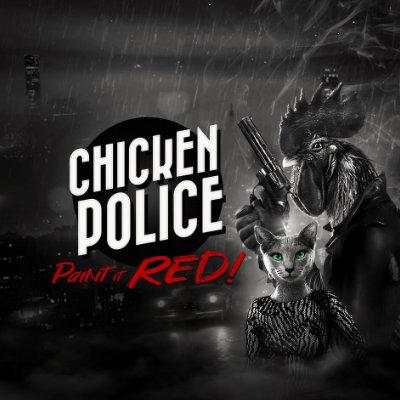 An engrossing Point & Click crime novel with a tight plot, corrosive humour, and animal suspects! As the leader of a duo of chicken-headed police who are as legendary as they are brutal, you’ll need to find the key to unlocking an increasingly complex mystery. To disentangle truth from lie you’ll need to question animals with some strangely human attitudes. Just watch out for red herrings!

When it comes to games starring anthropomorphic cops, you’ll already know John Blacksad, the cat with a nose for a clue. But in Clawville, the only cop capable of solving crimes is no tomcat. He’s a cockerel! Santiano “Sonny” Featherland: a cockerel with 20 years of cases under his belt and a serious drink problem!

One fine New Year’s Eve, an intriguing broad walks into this old school private detective’s office and hires him to handle an urgent case, just 121 days out from his hard-earned retirement! This tends to be the kind of story that reeks of the mob... 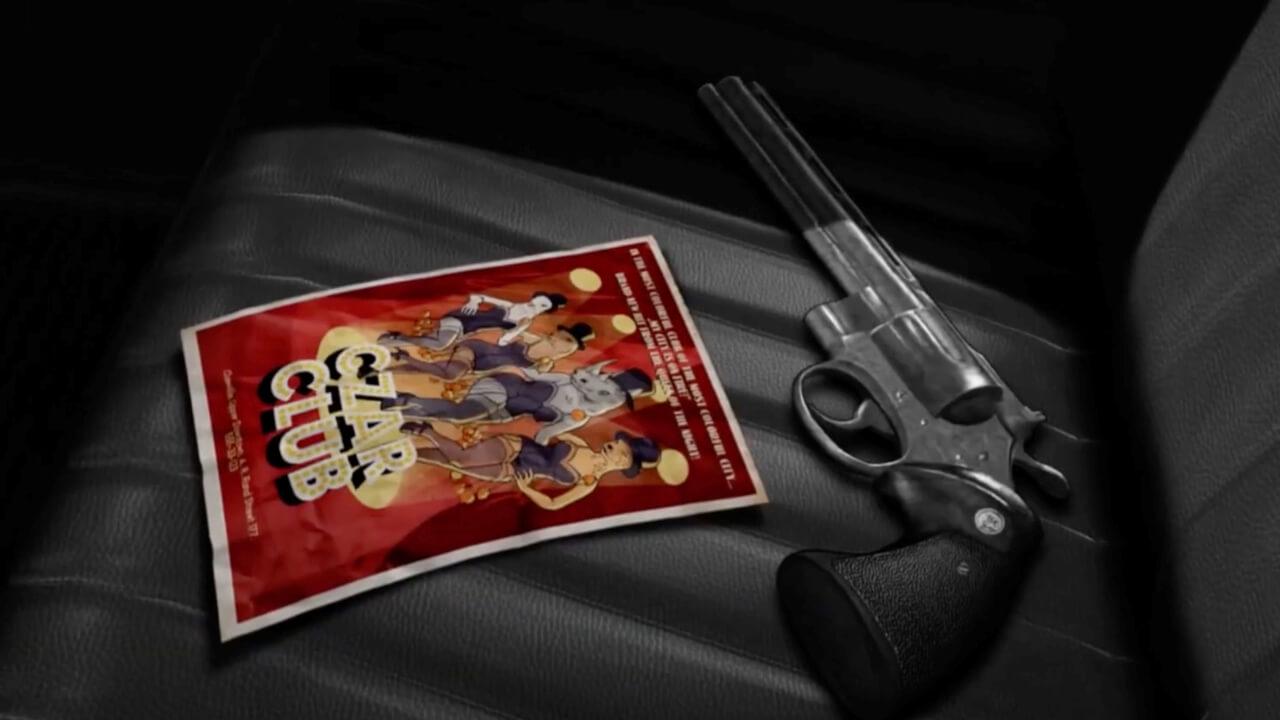 Sonny, then, has no choice but to enlist his former partner to help him, the appropriately named Marty MacChicken (no relation). Back in the day, these two bosom buddies formed the legendary “Chicken Police”, but they had to end their partnership in the wake of a bloody blunder that caused feathers to fly. That was on a New Year’s just like this one, ten years ago to the day... Strange...

Developed by The Wild Gentlemen, Chicken Police - Paint It RED! is a Point & Click detective game built atop a sense of humour that’s as dark as its setting. This video-game crime story whisks you away on a black and white adventure with a troubling jazz soundtrack, all imbued with nostalgia for 1950s cinema. 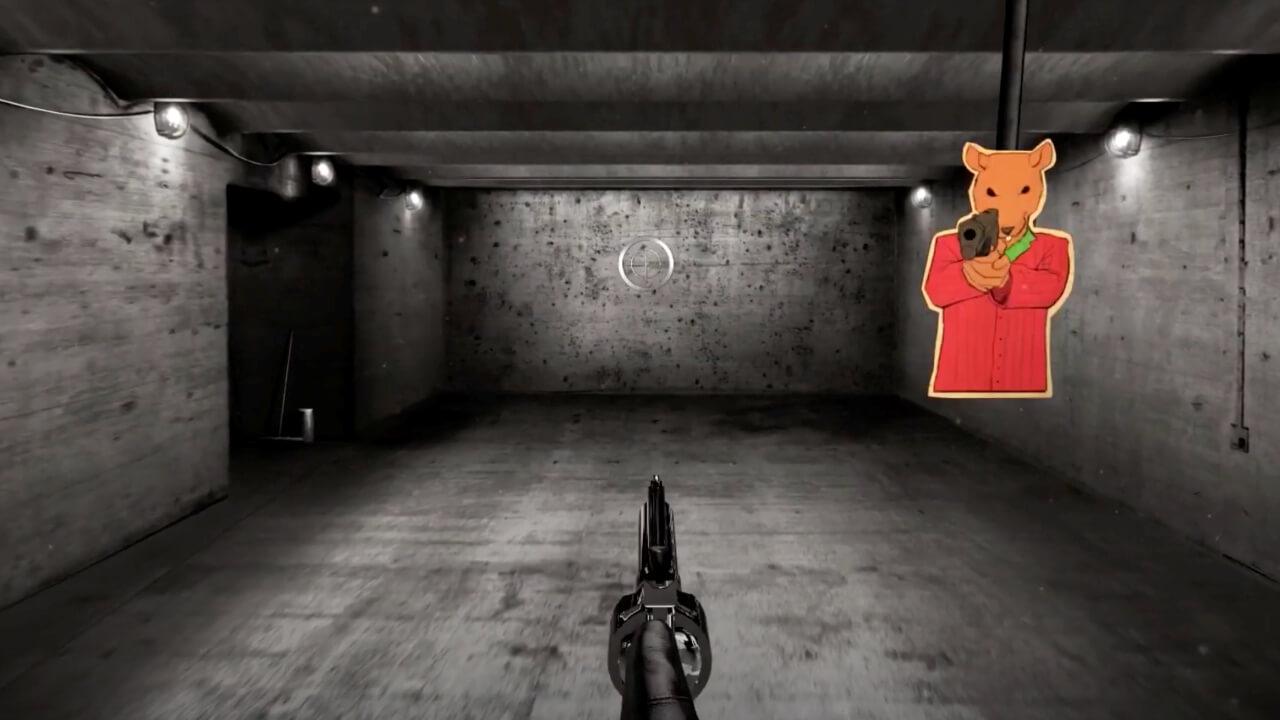 And in this real interactive movie, every detail counts. You might find the clues you need in lines of dialogue with a double meaning, or through some particularly vulgar exchanges. Thankfully for rookie detectives, the main clues can generally be found in the game’s backgrounds. Go over them with a fine-tooth comb and watch out for your cursor changing shape. It’s that easy!

Then you just need to look at them, use them, or pick them up to use later. And while the evidence might not be enough to conform your hunch, you’ve also got a notebook containing all of the information you’ve gathered! The interrogations will be sure to delight fans of the genre. They’ll let you bring up your final suspicions among the loosest lips in the local wildlife community, and track down the goose that lays the golden egg.

It’s hard a lot of work restoring your reputation, but worth it to bring the ugly truth out into the cold light of day! 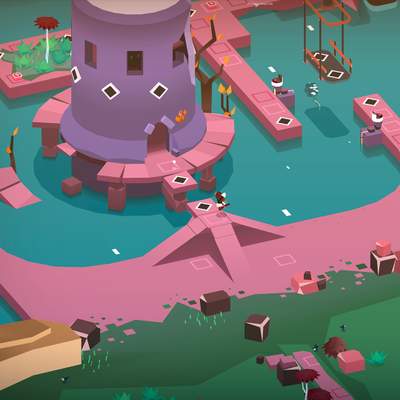 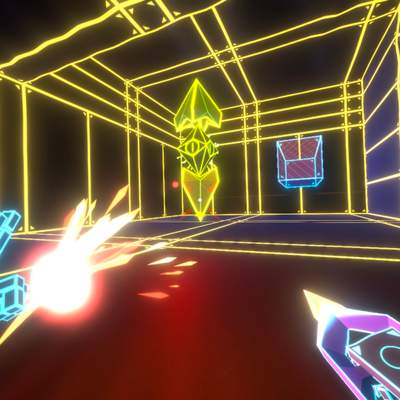