Bounty Train, once upon a time in America 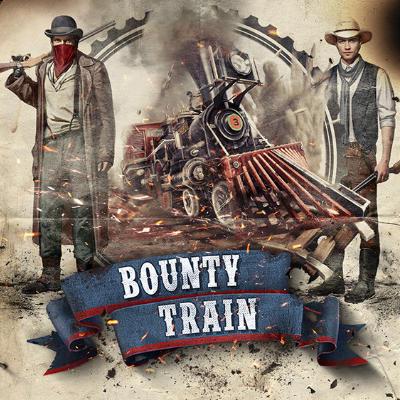 You definitely can have fun and learn about history at the same time. The proof? Bounty Train, the game that whisks you away to the 19th century to discover America’s industrial landscape. It’s what happens when you cross a strategy and sim game with a textbook on the history of the United States. This means that you’ll be tasked with helping the (real) pioneers of the American economy to grow their businesses, and yours along with them.

Fancy a train journey across the United States? All aboard Bounty Train for a lesson in history and economics! Far from the classroom, it’s at the controls of a train that you’ll gradually grow your business empire. You play as Walter Reed, the son of the founder of a railway company from Portland.

Your North American saga begins, naturally, in Maine, with a small train and an 11% stake in the family business. This is where you’ll learn the basics of the business and the harsh reality of the American markets before you achieve your ultimate goal: to acquire more than half of the shares in your company. 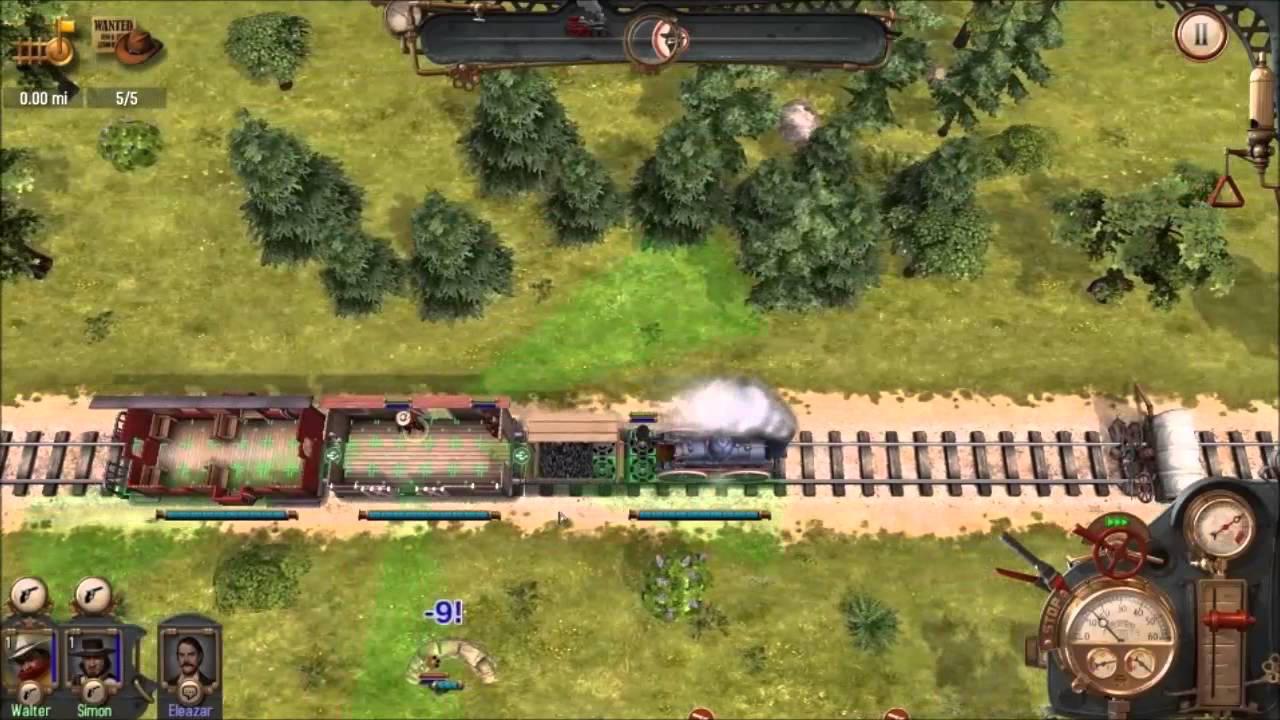 To play Bounty Train, you’ll need a bit of business acumen and to know how to obey the laws of supply and demand, as well as how to fend off the plentiful enemies that litter the countryside. And of course, you’ll need money to buy goods, improve your locomotive, hire guns to protect your cargo, unlock more lines across the country, and take control of the American railway network!

To spice up your missions, the developers behind Bounty Train (Canada’s Corbie Games) have also added 3D combat phases against bandits or Native Americans. Far from being impossible to beat, this permanent danger will mostly force you to spend a few dollars on repairs after each ambush. Be warned, though, that players who have never played a management/strategy sim before will need a bit of time to get used to the menus and tabs before setting off. As soon as you arrive in a city, click on the station and the surrounding stores. You can check the prices of goods in major American cities, and adjust your cargo accordingly! On your way to the cities of the Great West, you’ll also meet some friendly American citizens, and ambitious entrepreneurs who may just remind you of someone... and then there’s General Lee and Abraham Lincoln themselves! 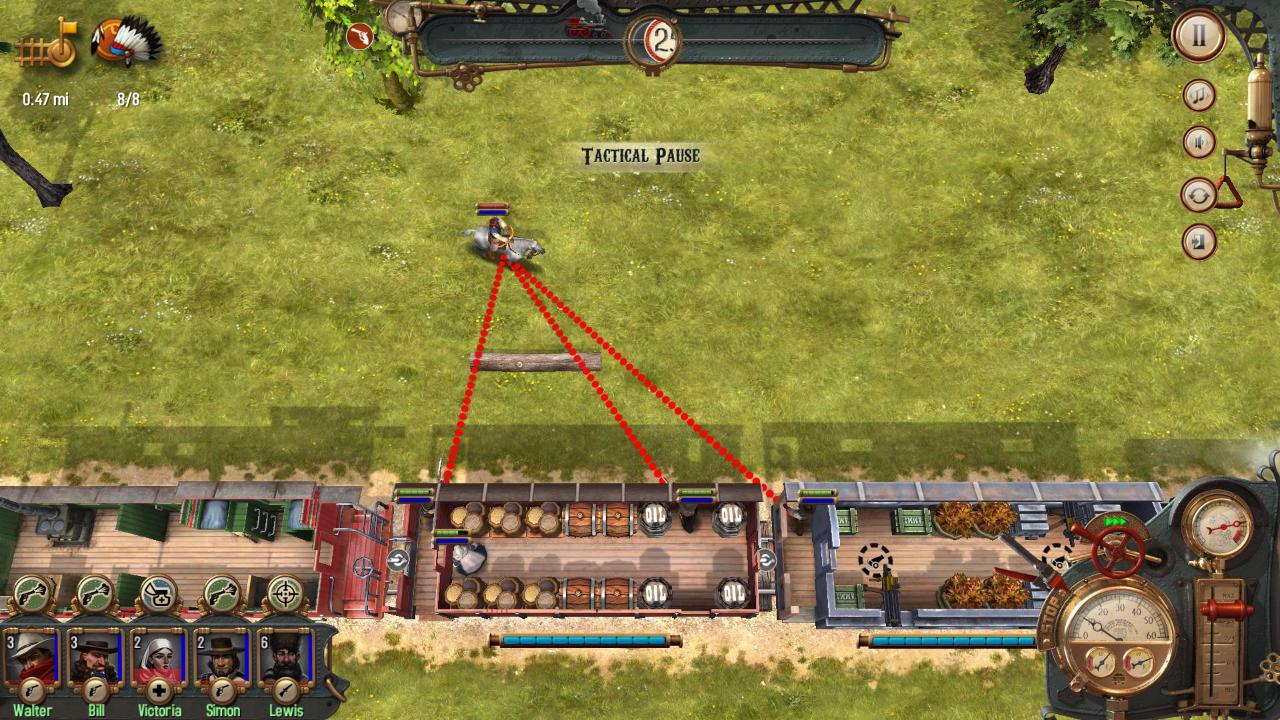 One last tip: remember that you are in the time of Prohibition. You can end up in a cell if you’re foolhardy enough to pass through a city with contraband in your carriages!

A big and time-consuming resource management game that’s also a lesson in American history, it promises plenty of fun for players who aren’t scared to get stuck into a long and hard adventure (we recommend starting with easy mode, which is challenging enough!). 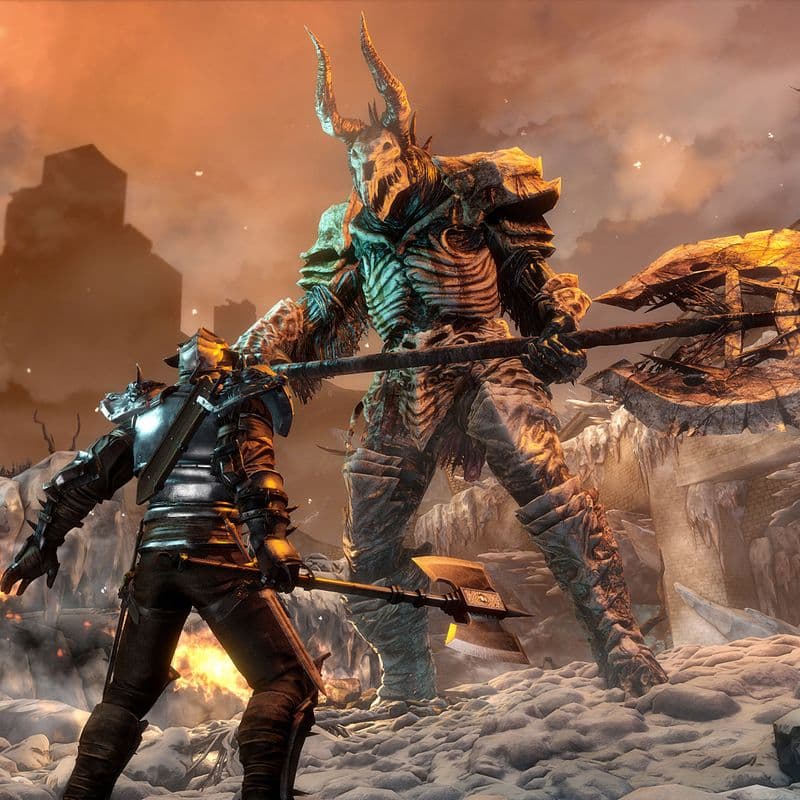 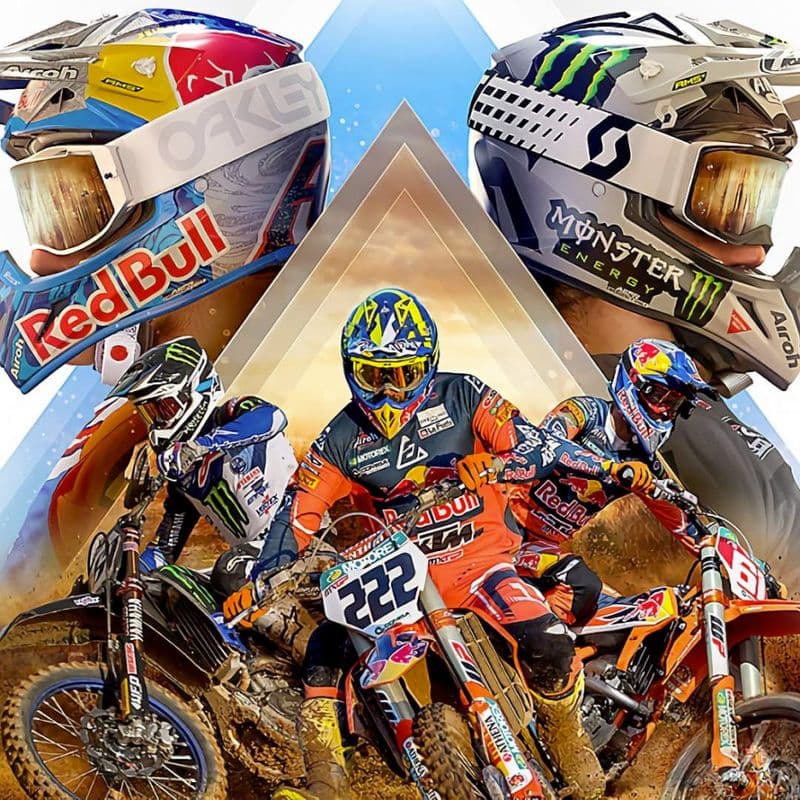