One rule for them…

The bad news? You stand accused of murder. The good news? You are representing yourself!

If you’re going to play Bohemian Killing, it helps if you understand a little bit about the how the legal system worked in late-19th century France. Titbits such as the fact that even if everyone is completely certain of your guilt, there’s still a "legal" way to secure your freedom. And this is exactly what Alfred Ethon, a mysterious inventor accused of murdering Marie Capet, a Parisian maid, will be trying to do. 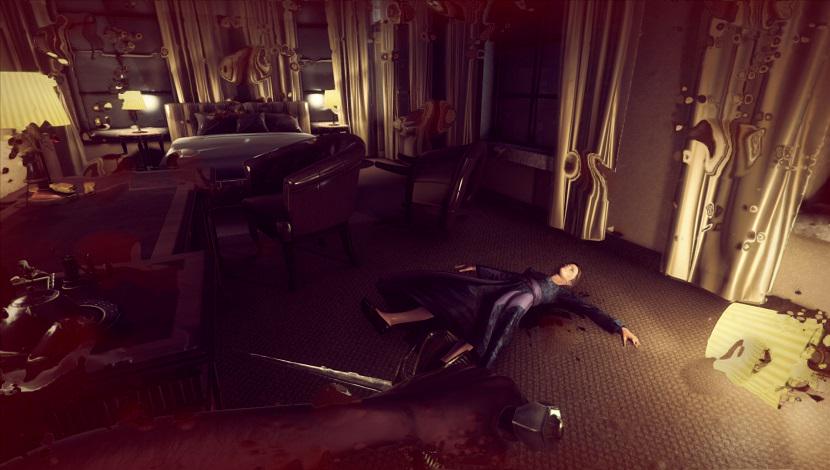 The only snag is that all of the evidence points towards you, because both the victim’s body and the murder weapon were found in your hotel room. You’ll need to tread a fine line and use every legal tactic at your disposal as the accused: plead insanity, drunkenness, self-defence, or even level an accusation at someone else entirely!

As you might have guessed, the "playable" sequences in Bohemian Killing unfold through Alfred’s courtroom testimony. Developed by independent studio The Moonwalls, this mystery-adventure game immerses you in its ultra-realistic game world where every detail counts. Alfred’s slightest actions – like taking the stairs instead of the lift – will have a direct influence on how the facts play out, as well as the judge’s reaction. 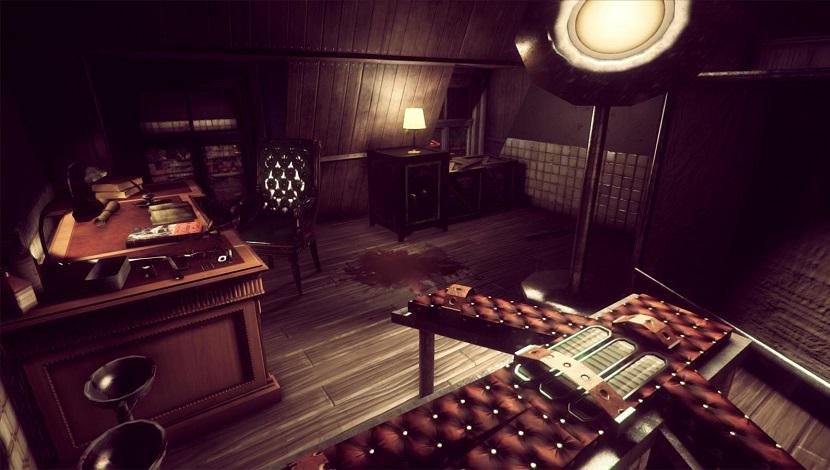 Even Alfred’s ethnic origins might come into play. This means that you have a variety of paths to being found innocent, and your imagination is what will let you escape the death penalty. Just make sure you get your story straight!

This is a great game for the budding lawyers out there! 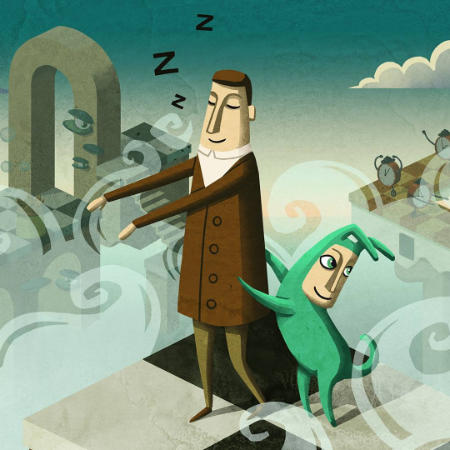 Shadow Tactics: Blades of the Shogun