Ever wondered what Orcs get up to when they aren’t fighting? The answer is… American Football! Dive studs-first into the Warhammer universe with this exuberant game that’s a cross between a combat strategy game and a sports sim!

If you’re a die-hard fan of the Warhammer tabletop gaming world, and you’ve ever heard of American Football, there’s no way you haven’t crossed paths with Blood Bowl 2 - Legendary Edition.

For everyone else, welcome to a kind of battlefield Madden, where it seems like the ball is only there to provide a pretext for warriors in need of a good fight! Because despite the important emphasis placed on strategy, Blood Bowl 2 - Legendary Edition is a unique kind of sports sim, even though this detail might get overlooked while you’re trying to avoid low blows and deadly charges from your opponents, turn after turn. 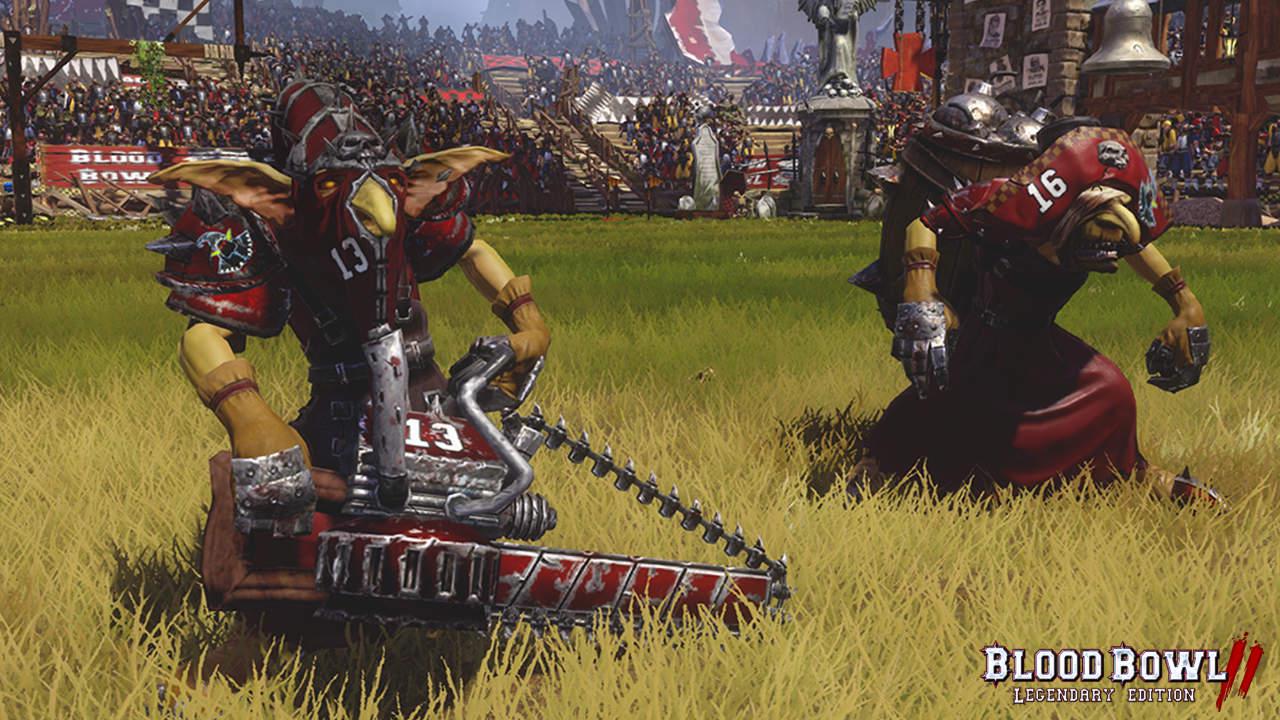 Fortunately, you have an arsenal of strategies at your disposal, and special moves to crush the hopes of Orcs, Dwarves, Elves, Bretonnians, Skaven, and other races vying for the title. Every team has its own play-style, of course, as well as one or two superstars who can change the fortunes of a game.

You’ll have to keep a very close eye on them if you are to take them out, all within the rules of the game, of course. While the ref lets most things slide, it’s not quite anything goes. 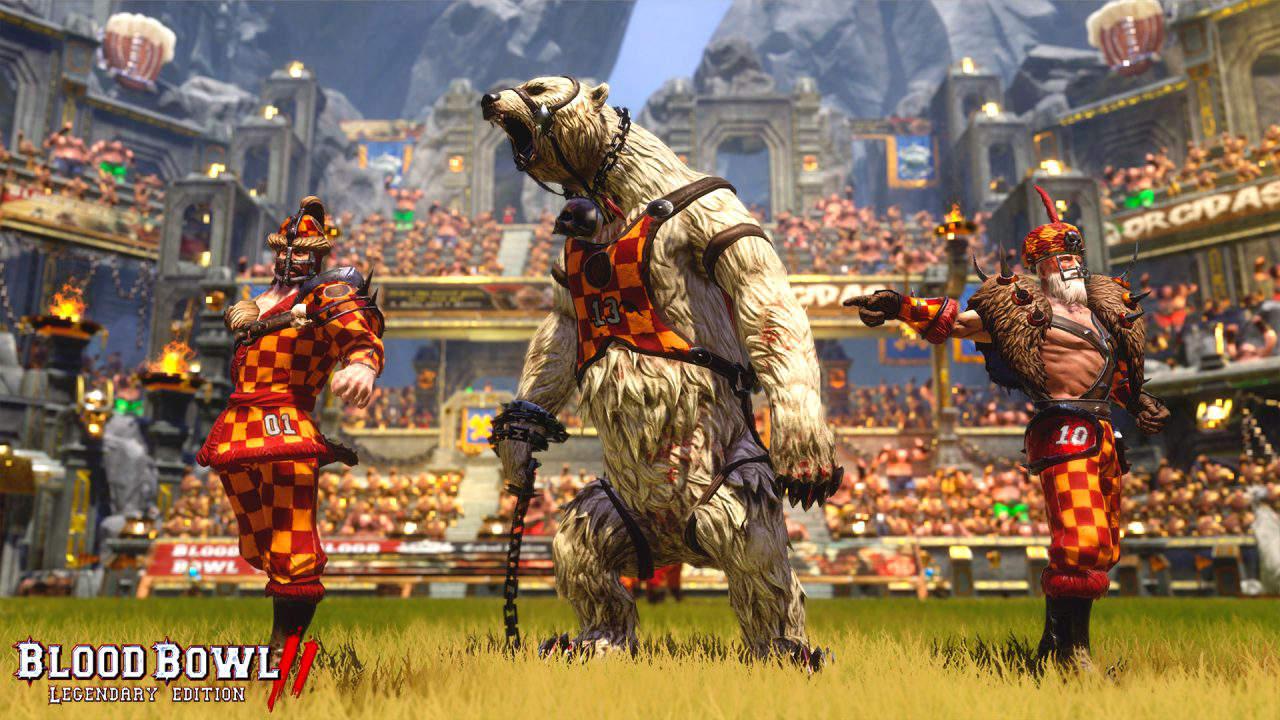 Developed by Cyanide, Blood Bowl 2 - Legendary Edition will immediately remind veteran players of the first instalment, and take them right back to “Any Given Sunday”, with richer gameplay and an even more polished team creation and tournament mode. Those new to the game appreciate being able to enter the arena with their boots already bloodied thanks to an ultra-immersive tutorial campaign, filled with juicy references and hilarious trash-talking. Hosted by the legendary Jim and Bob, who provide post-match commentary and go off on mid-game tangents, you’ll be able to take a team of humans from humble beginnings right into the Blood Bowl.

It’s up to you to discover the technical and tactical means at your disposal to make your band of thugs into an unstoppable team that plays like clockwork. Who knows, you might even discover the next Tom Brady in your team!