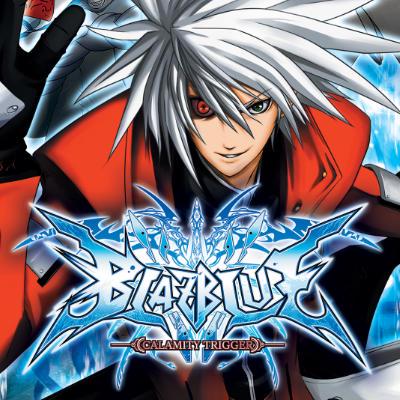 Setting the standard for fighting games on an equal footing with Street Fighter, fans of manga and anyone who’s feeling nostalgic for arcade fighters have finally found what they’ve been waiting for!

Developed by Arc System Works for arcade machines in the 2010s, BlazBlue: Calamity Trigger is a good old 2D fighter of the kind they don’t make anymore. A tribute to Golden Age legends like Street Fighter and The King of Fighters, BlazBlue: Calamity Trigger stands out through its manga graphics and excellent animations, as well as its attention to detail and heroic-fantasy storyline that is unusually profound for a fighting game:
“The year is 2199, and the Novus Orbis Librarium, an order of heroic wizards, is back on the warpath with Ragna, a legendary warrior and owner of a magical grimoire of unlimited power: the Blazblue.” 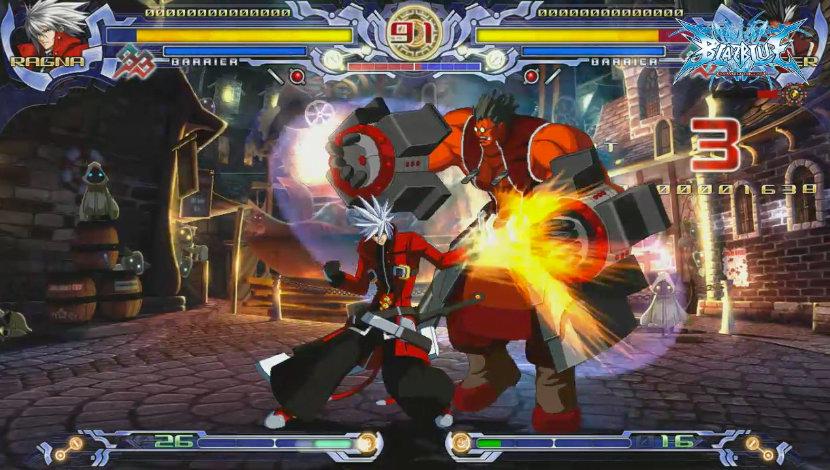 All accompanied by clones, powerful artefacts, and time-travel. In short, for once you have all the pretext you need for a good scrap!

Because in BlazBlue: Calamity Trigger, each of the 12 characters has a story to tell and their own individual fighting style. And obviously you’ll need to play as all of them, adapting to each style to discover their strengths and unlock the game’s different modes, items, and ultimate attacks. In terms of playability, Blazblue: Calamity Trigger uses only four buttons, and the controls remain intuitive, but of course the combinations required grow more complex as the moves get more powerful. 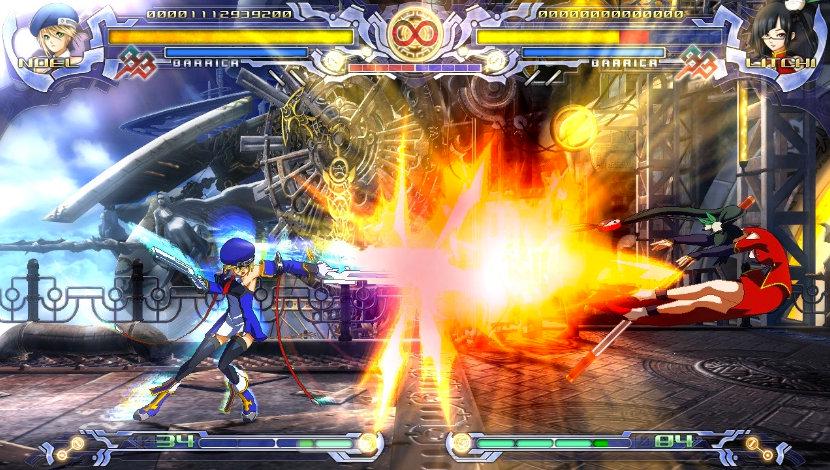 And yet, don’t be surprised if your little sister manages to unleash a fatal combo in the middle of a round, because each character’s special attack also has a “shortcut”. As an experienced player and responsible adult, your job will be to use your head for tactics to exploit the slightest weakness and wipe that smile from your young opponent’s face. Don’t go too hard on her, though...