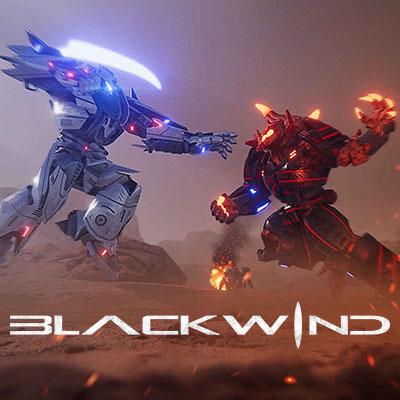 First developed for the PS5, Blackwind is a top-down shooter and a great way to blow off some steam. You play as a teenager riding inside a mech that can cut, strike, and shoot cannons. And that’s just as well because a horde of aliens have you in their sights. The storyline is a lot deeper than you might think, with a twist that it would be rude to reveal here… And co-op mode is just great!

In Blackwind (one of the first games developed for the PS5) you play as James, a teenager trapped in prototype battle armour suit during an alien invasion. Your father was the man who designed these formidable machines, but he has now disappeared, leaving you alone to learn how to use your armour in combat.

It goes without saying that your spaceship will be running into warlike aliens along the way, and the gameplay can sometimes be a bit hack & slash. However, the game is really varied and has much more to offer. There's also exploration, puzzles, and even platform sequences... 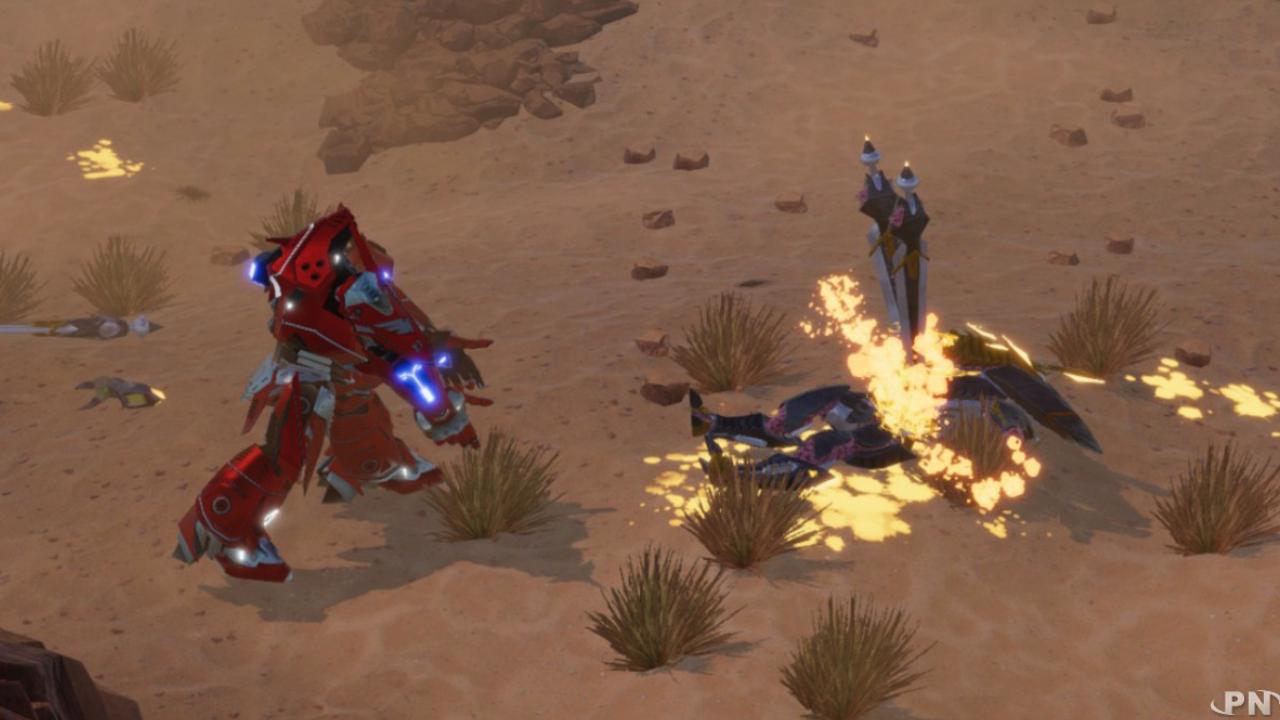 Our advice? Choose the difficulty level wisely at the start of the game (easy, normal, hard) so that you get the gaming experience that's best for you.

Once you've got used to the combat, you'll be blazing a path through a hostile environment. The good news is that you've got a pretty badass arsenal of weaponry at your disposal. You've got lasers for when you're on the offensive, and for melee combat you can choose between powerful and fast strikes. Another great little touch will even let you finish your enemies. 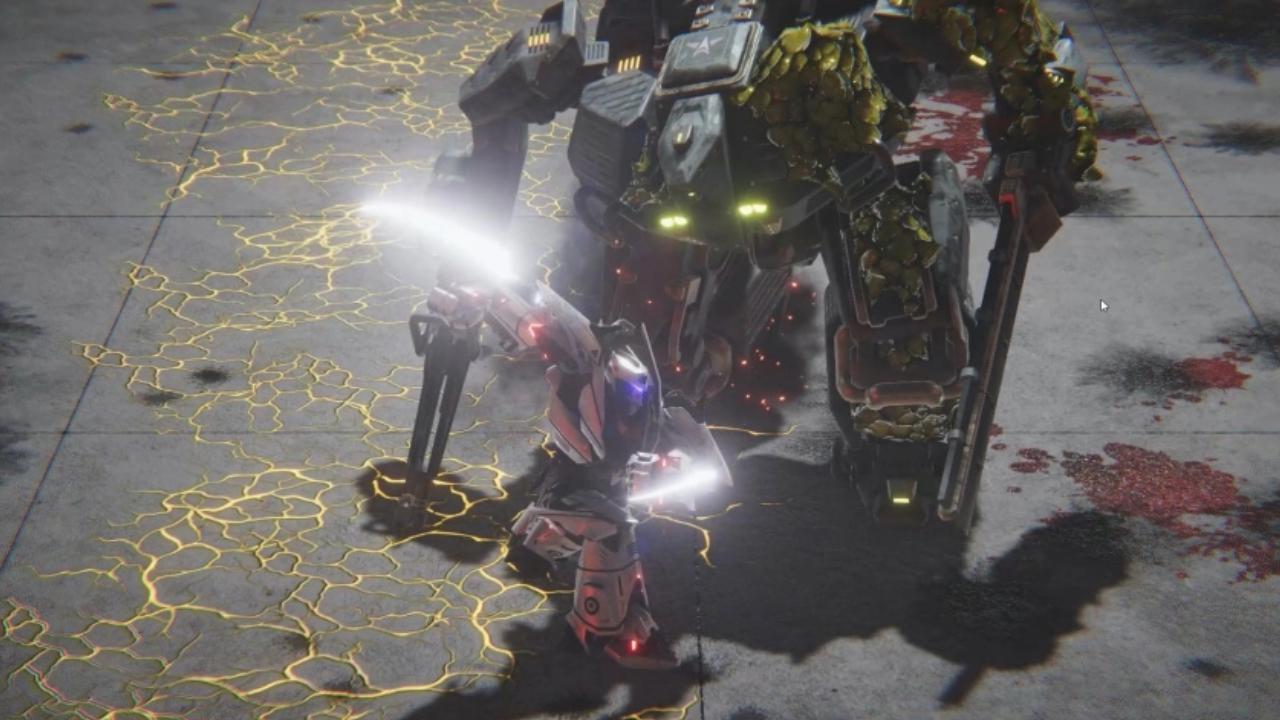 What we loved here at Blacknut? Quite early in the game (spoiler alert!), you'll discover that you can detach your battle suit's head and use it as a drone. This comes in very handy in directing your fire and exploring some of the tighter passages. But on the flipside, while using the drone your battle suit will be unable to perform certain actions, like the double jump. The drone is great: it can get in anywhere, especially the ventilation ducts, which enables it to bypass and unlock doors.

This mechanic of splitting your battle suit into two separate parts plays a major role in some of the puzzles, but it also forms the basis of two-player mode. One player controls the head, the other the rest of the battle suit. 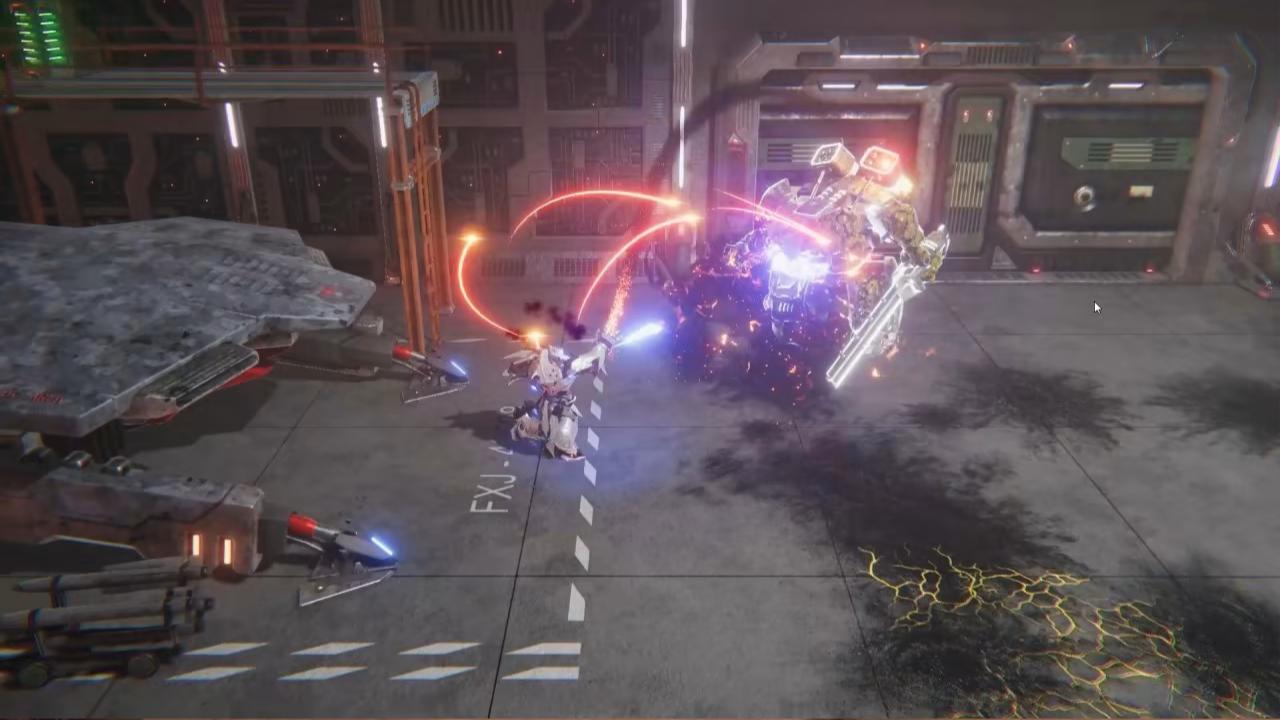 The game also features a skills tree broken down into different branches. First, there's the upgrades to your battle suit itself, like its armour and movement. Then there's weapons and battle upgrades, and last but not least, special abilities like Black Mode, which lets you manipulate space-time and boosts your power for a while.

One thing is certain, heavily armed and assisted by Blackwind's built-in AI, James is a teen on a quest to find his father while getting caught up in battles between the army and marauding aliens. We had a great time with this one.