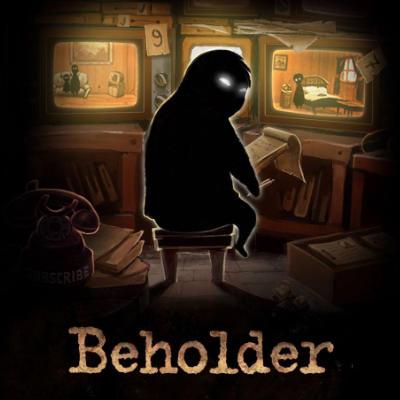 Fancy putting your morality and compliance to the test? Beholder lets you see how well you stand by your convictions. In this game which could be classed as a management game, you will be asked to follow the orders of a totalitarian regime.

Do you love rules and hate your neighbours? Beholder will be right up your street. You’ll get experience the joys of being a civil servant in the good old USSR, all without getting off your sofa. And all delivered with a healthy dose of cynicism.

Your mission is to become the concierge of an apartment building where your main responsibility is to make sure that the residents are being "good" citizens. You play as a father with two paths stretching out before him: to serve the interests of the Party, or end up like your predecessor, who was forced into "early retirement". 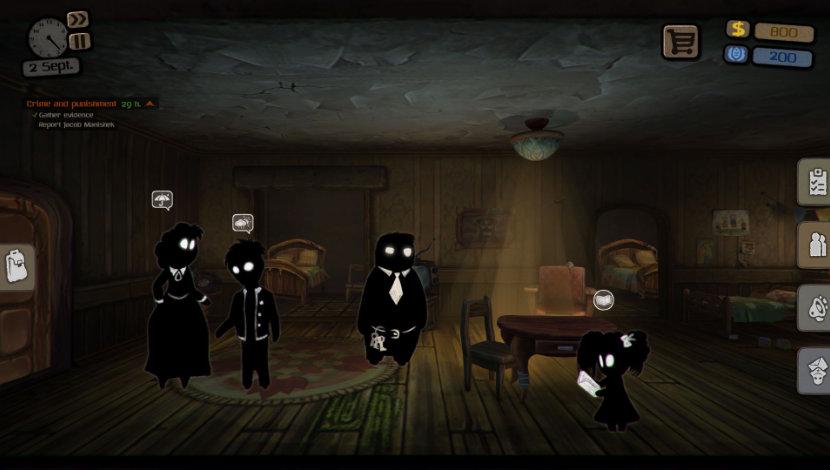 Beholder's graphical universe soon lets you know that life is far from being as rosy as it's portrayed by the government: this is a dark, very dark, game. The gameplay is pretty straightforward, all controlled with a mouse, a bit like The Sims.

You'll soon be engrossed in the game, and informing on the residents will become second nature. You'll be installing spycams in every apartment so that you know everything the tenants are getting up to, and you'll be making more calls to the Ministry than to your own family. 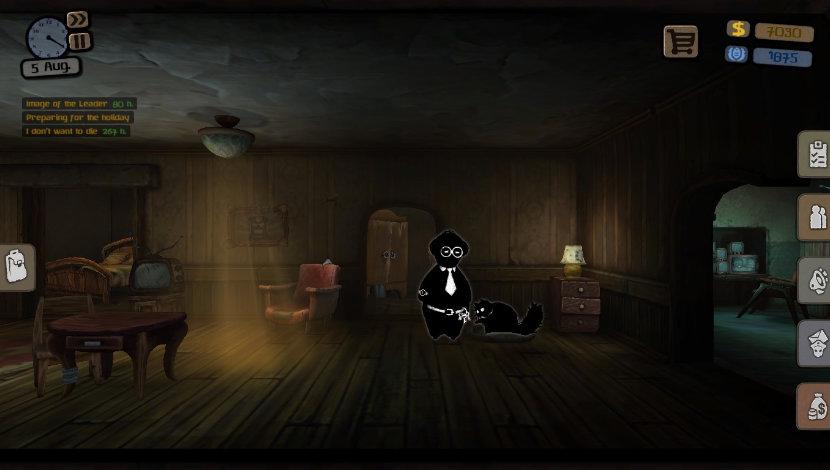 The game has a respectable play time of 4-6 hours for a normal game. But the thing that will bring you back for another playthrough are the multiple endings that vary with your decisions. You're free to decide to help the government or follow the instructions of the resistance. But as is often the case in games with multiple endings, some are harder to achieve than others.

One thing is sure: you'll never see your building's concierge the same way again!