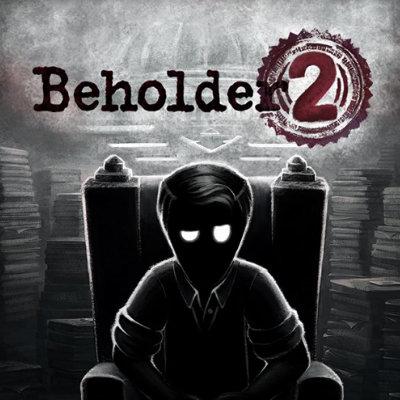 The sequel to Beholder. This time, the story is set after the events of the first game, with a new main character. There’s no concierge here, instead there’s a young office worker setting out on a career in the halls of power, starting on the very lowest rung. He wants to climb the ranks to find out the truth about the death of his father, And it’s up to you to choose how: by collaborating or resisting…

More than just a sequel, this is a whole new story set in the same totalitarian state as the first game. It's a world that draws heavily on 1984, in a game developed by Warm Lamp Games, an independent studio from Siberia, of all places (so some authentic experience when it comes to the Gulag!).

In this game, you won't be playing as the concierge of an apartment building spying on its residents. You'll be playing as Evan, who has just started his new job at the Ministry (with a capital "M"). But according to a letter left to him by his deceased father, he has a mission to accomplish: to bring the secret "Heimdall" project to an end. 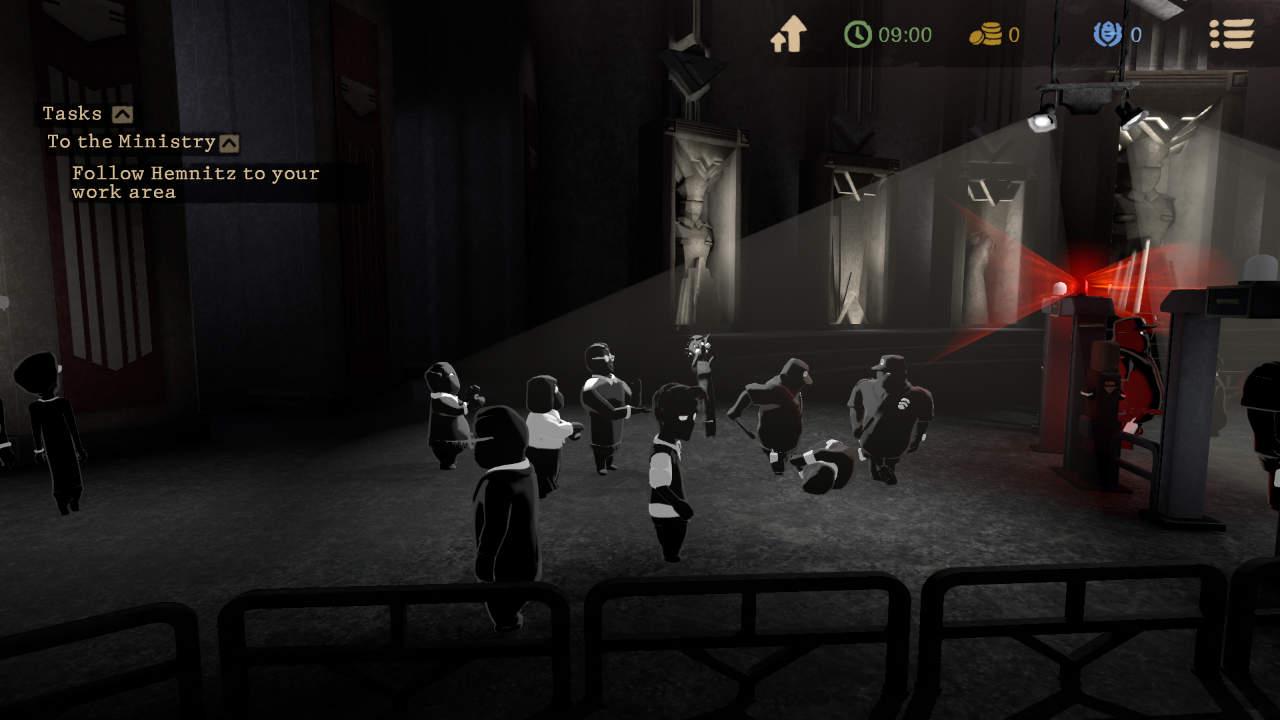 As a penpusher starting out your career in the halls of power on the very lowest rung, you'll soon be climbing through the ranks to discover the truth behind your father's death... and his strange project.

And you'll be free to use any means at your disposal: you can choose to play as a true believer serving the Regime, or as a resistance mole. Whichever you choose, you'll be rooting out all of your colleague's little secrets...

Because here, what is at stake is your morality: can you survive as an honest man in Beholder's society? That is the question. And that's what makes Beholder 2 such a powerful game. 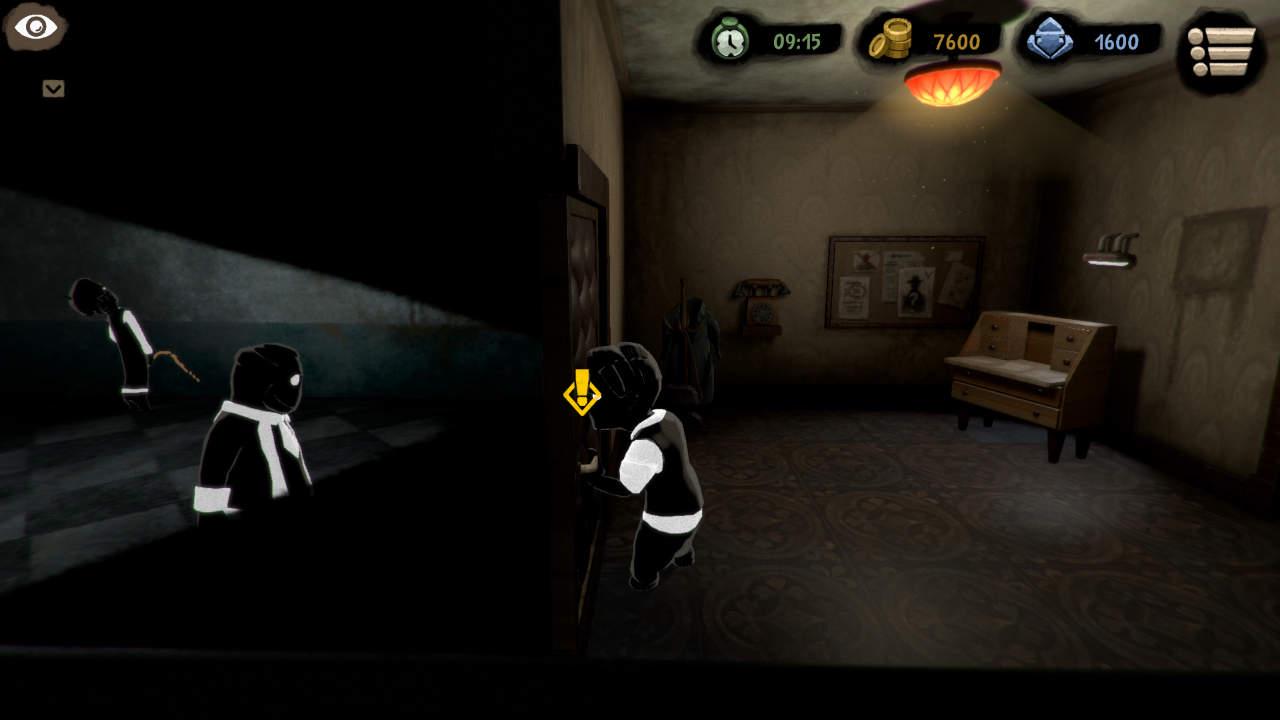 But a game that might bring out the very worst in you!

The game is based on a series of increasingly arduous quests. You'll sometimes need to sacrifice a friendly colleague (or even push them to commit suicide) if you're to progress.

In terms of gameplay, it alternates between dialogue/choice/consequences, and management sequences. The plot is tight, the main storyline mysterious, and some story arcs are genuinely gripping and stressful.

Within each game day, you have nine hours to spend just as you see fit, and unlike in the first game, the clock doesn't keep running, so it's up to you to manage your actions to squeeze the most out of your time. 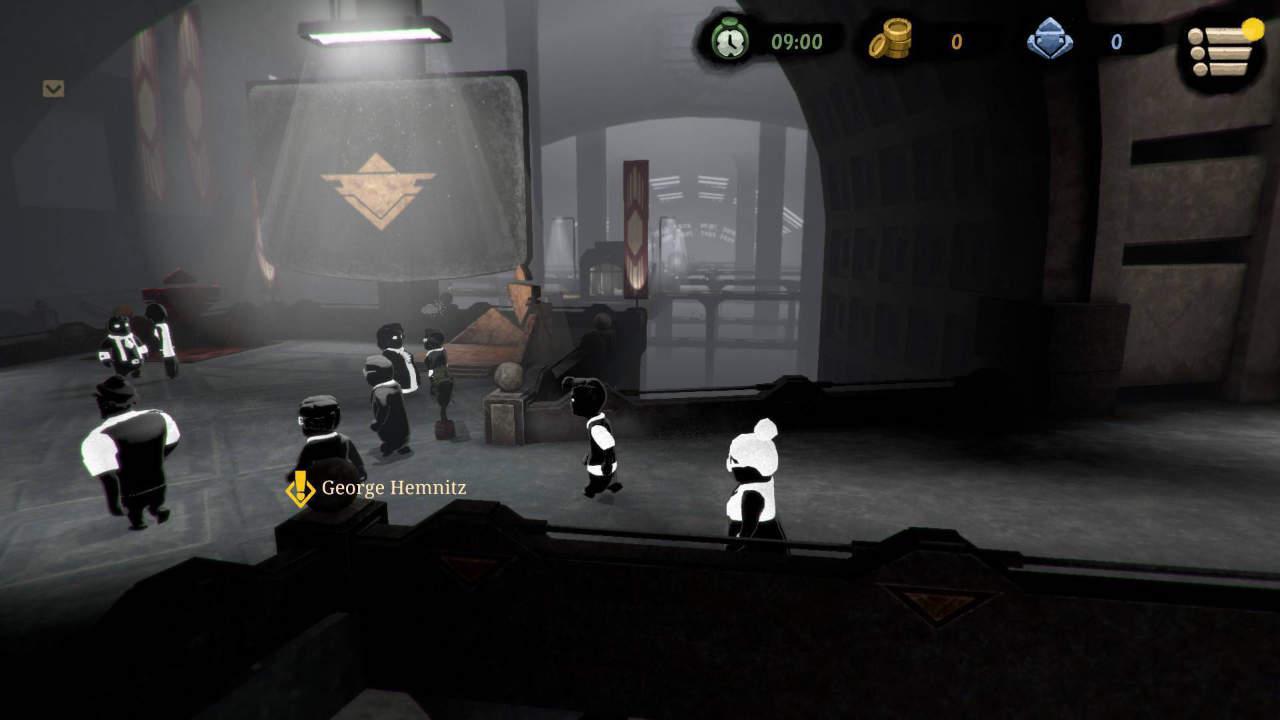 For example, working on the ground floor will take up two hours, rummaging through a trolley of papers will take 15 minutes, and reading a book to learn new skills will take a good hour. It's vital that you learn to manage your time properly. Then you'll also be needing plenty of money to achieve your aims, whether it's for bribing guards or paying the cost of someone's silence. And never forget to do your job, even if it is just to pay your bills, unless you fancy being disappeared into one of the Regime's prisons from which nobody has ever returned...

In short, this is a game to recommend to fans of narrative, management, intrigue, and dark dystopian worlds, and anyone who isn't afraid of becoming a traitor when the moment is right.

Our tip: create a new save at least once a day so that you don't have to start all over again if you get stuck