One for the risk-takers. 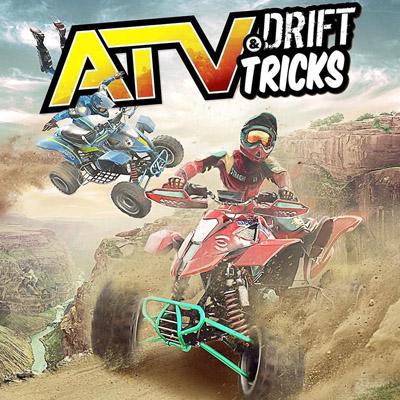 ATV Drift & Tricks places you in the overalls of an expert quad rider! A frenetic and off-the-wall racing game for racing pros and players in need of some excitement.

If you’ve ever been lucky enough to ride a quad, you know that the little 4-wheel racer procures some unique sensations. And then if you’ve been able to test your quad racing skills without breaking your back, even better!

Released in 2017, ATV Drift & Tricks is a quad game with arcade vibes that scratches a number of itches. Because winning races is all well and good, but doing so while pulling off amazing stunts like the “superman”, “rodeo”, or the “heart attack” is so much more fun… and even earns you points! And if your stunt-ability fails to impress your competitors, you can always muscle them off the track to join the scenery! 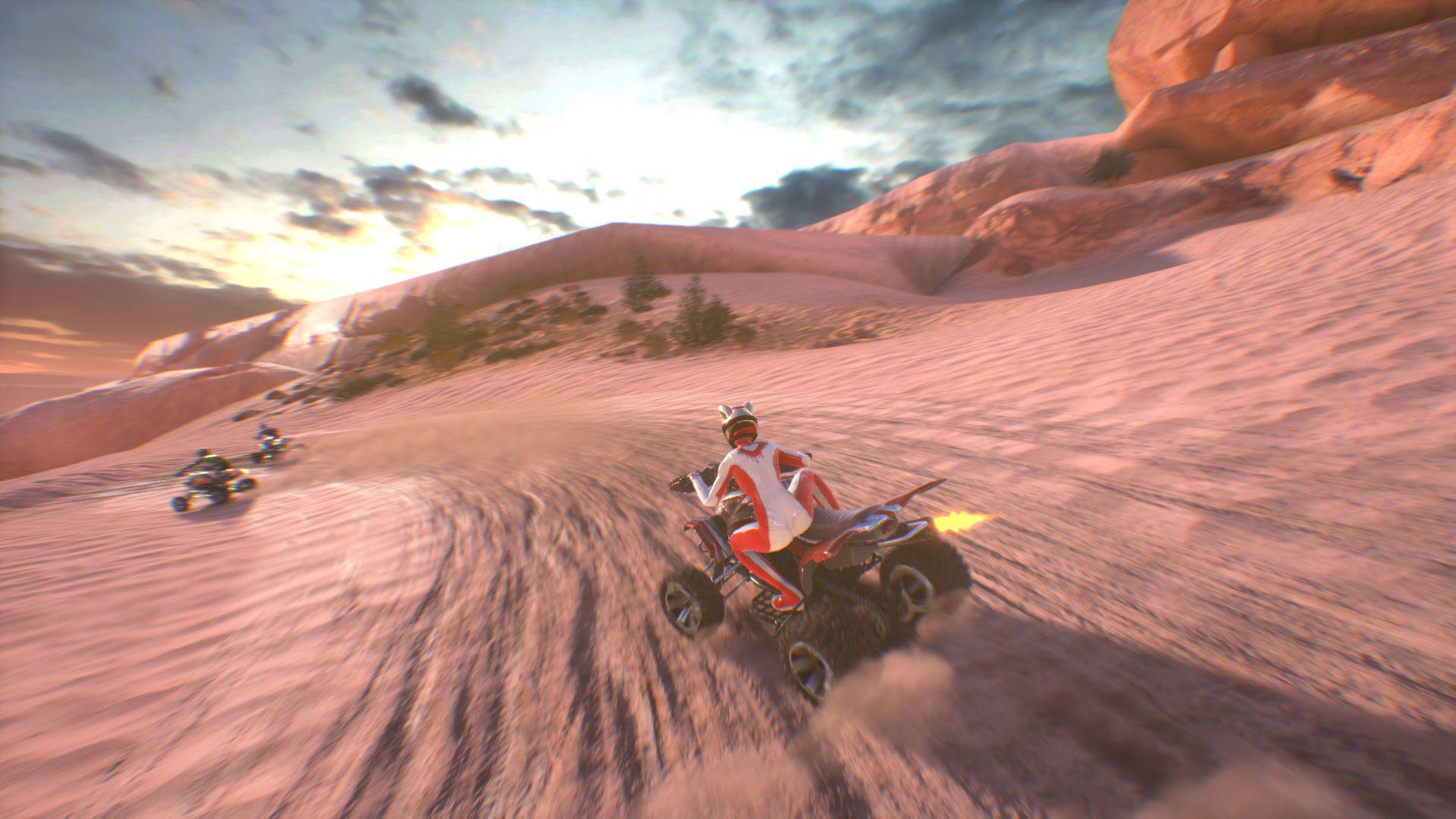 As well as all of that, ATV Drift & Tricks lets you customise your quad and jet off to a number of exotic tracks down by the sea, through the forest, out in the desert, or across a mountainside. Your tyres and suspension might not thank you, but thankfully they are easily replaced!

Developed by Artefacts Studio and published by Microïds, ATV Drift & Tricks has all the usual features of a good racing game, combined with arcade playability that’s intuitive and easy to master. Even the youngest players can enjoy the race. Whether you’ve already played loads of racing games, or this is your very first time, you’ll be sure to love the jumps, skids, and backdrops, as well as racking up style points, wins, and new records! 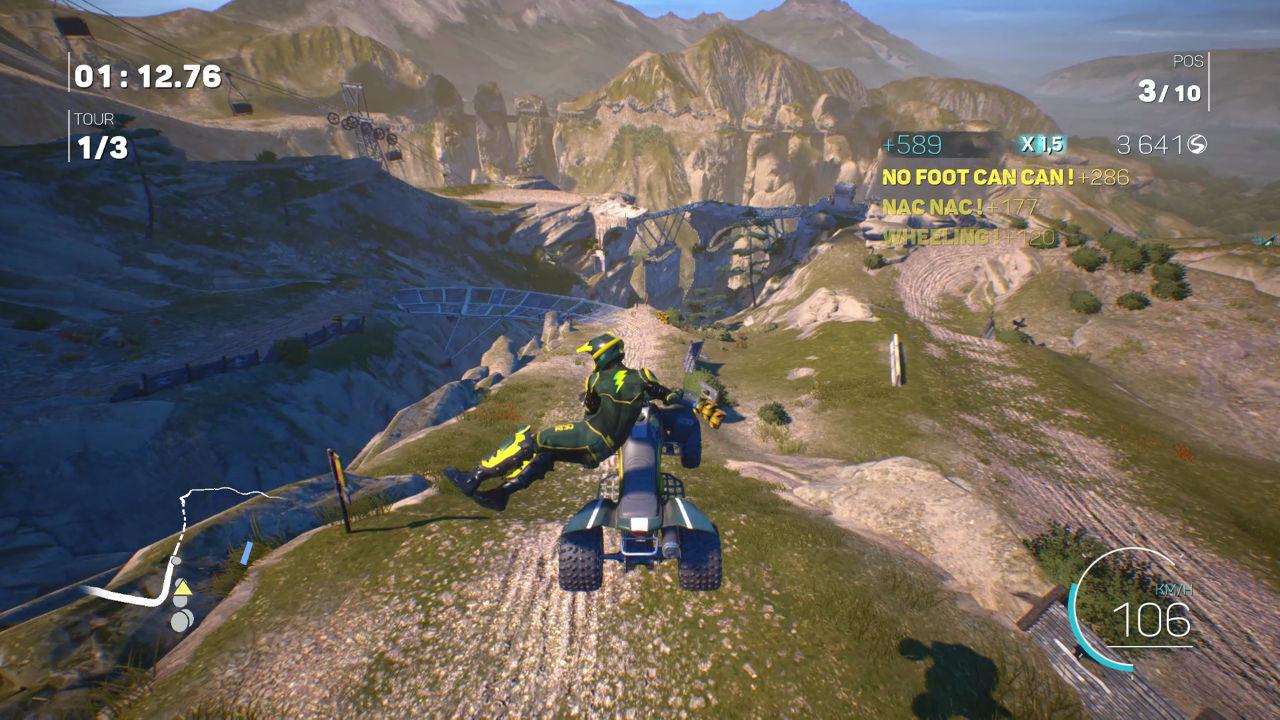 With 4 different game modes in “Season” mode, including championship and time trials, ATV Drifts & Tricks will also engage your daredevil side by tasking you with pulling off as many tricks as possible and earning bonus points, like when you go up on two wheels or pull off a nice landing. Be warned, though: you’ll also need to avoid the penalties for straying off the track or plunging into a ravine!

And remember to hit TURBO as soon as you have all four wheels back on the ground at once after a jump. It might come in handy...