Stormy weather for the Romans! 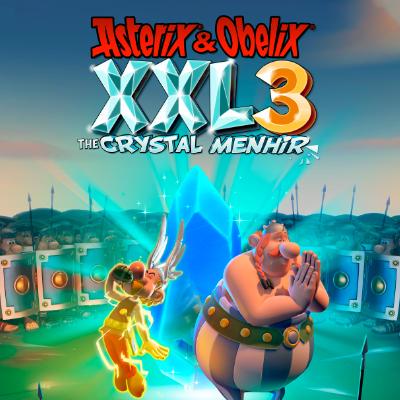 A great game for younger players that also has plenty of fun for adults, or at least those who aren’t scared that the « sky may fall down on their heads ».

You know the script: the year is 50 B.C, and all of Gaul is occupied by the Romans... All of Gaul? Not quite! A little village of hardcore Gauls uphold their resistance to the invaders. But this time, it’s one of Panoramix’s lady friends who is in need of your assistance. In a letter, Avina Gandir, the high priestess of Thule, informs you that her people are facing a worrying threat. Your mission, then, is to find Avina, who has been kidnapped by the Romans and hidden “who knows where” in the depths of the Empire...

But as it would happen, she left Panoramix with an unusual item: the legendary “Snæfellhelgajökull”, known here as the Crystal Menhir, which will serve not just as a compass to track down its creator, but also a weapon of mass destruction. And so begins your Odyssey behind Roman lines! 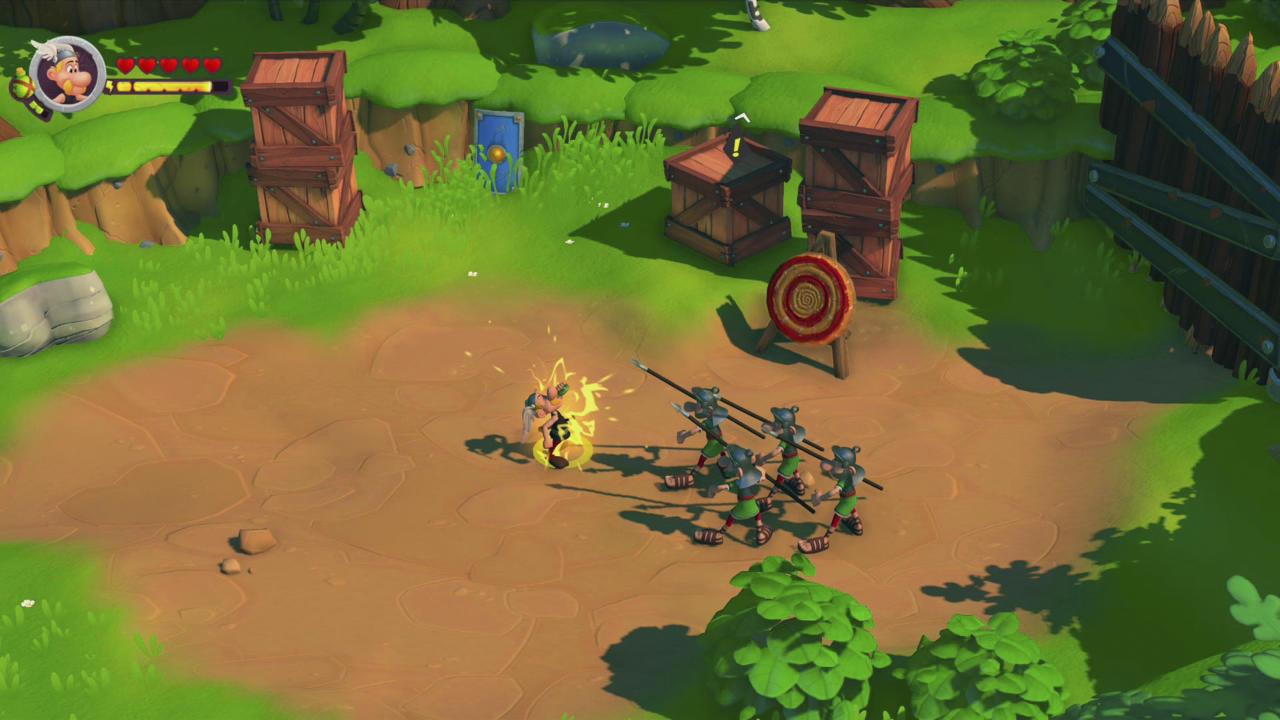 Developed by Osome Studio, Astérix & Obélix XXL 3: The Crystal Menhir is an old-school brawler. Whether you decide to go it alone in single-player or to thrash the Romans in co-op mode, you will have a genuine arsenal of special attacks at your disposal that you can activate by landing hits, attacks like the “Roman lasso”, the flying uppercut, and the frontal charge. If you need them, you can also count on Dogmatix’s fangs, and that trusty old magic potion. And although this brand new story is all about brawling, brute force won’t always be the best solution.

Because Astérix & Obélix XXL 3: The Crystal Menhir is also filled with puzzles and zany challenges that can really test your wits. You will have to demonstrate subtlety, dexterity, and problem-solving skills to overcome some of those crazy obstacles dreamed up by the Romans. You couldn’t make it up! 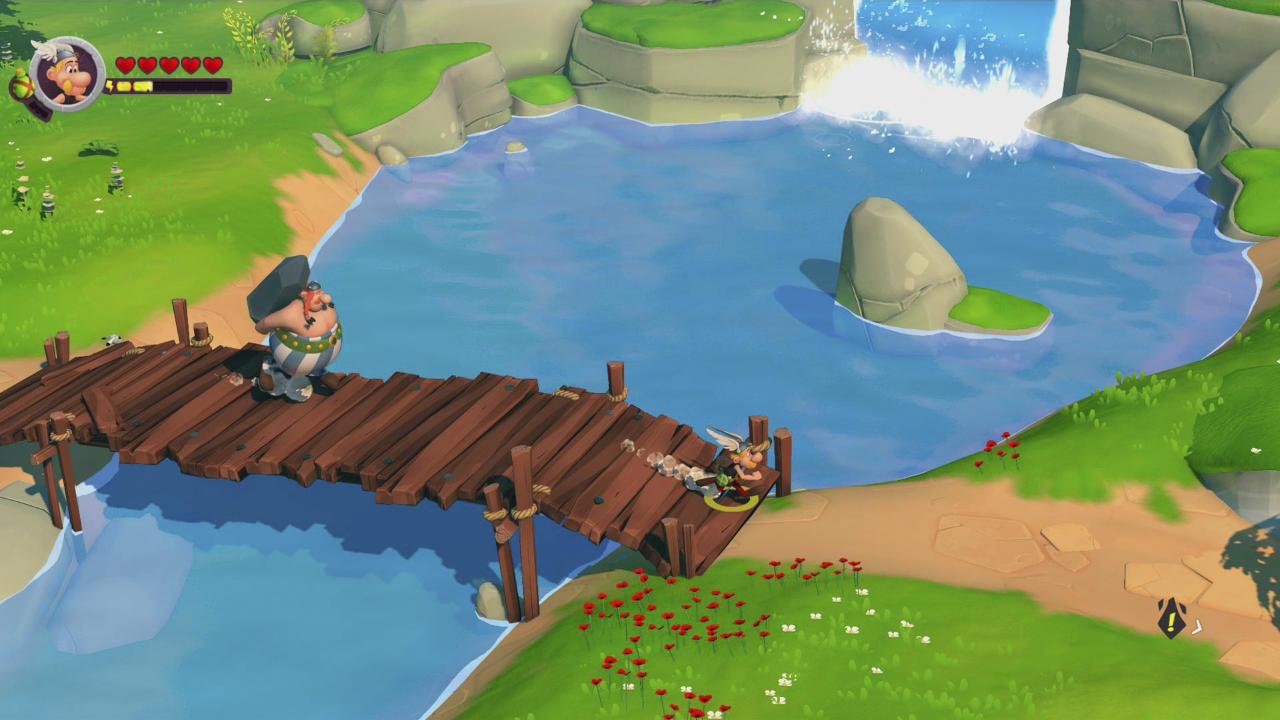 The game has also lovingly and meticulously recreated the spirit of the Astérix comic books: from Uderzo and Goscinny’s sharp sense of humour, to the excellent voiceover work and its graphic design. But be careful: extended use of Astérix & Obélix XXL 3: The Crystal Menhir may cause your inner child to break out, accompanied by sound effects and dubious puns that only older players will catch. For the younger players, it is first and foremost a great way to rediscover the Astérix books with new eyes once they’ve finished playing.

Fancy another sip of magic potion?