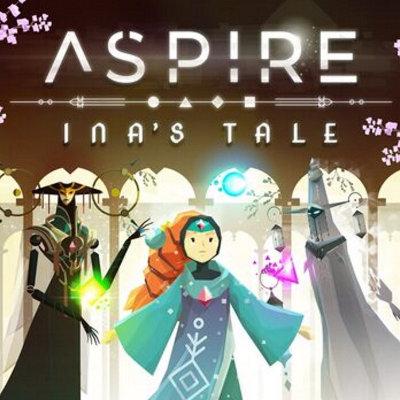 In this sublime platform game, you play as a princess who has to escape the tower in which she is imprisoned, and find out why she was ever locked away. A true work of art in video game form, Aspire serves up a gentle, harmonious, and nonviolent adventure. Its soundtrack is also a marvel. An absolutely outstanding dreamlike game that tells a coming-of-age story, playable from age 8+.

It begins just like a fairytale. Ina finds herself trapped in “The Tower”, imprisoned in an eternal sleep filled with dreams. All of a sudden, something causes her to wake up, and your job is to help her find her way out and discover why she was imprisoned.

Along the way, you'll progress through some wonderful environments, meeting enigmatic characters, solving intuitive puzzles, and navigating platforming sequences as you make your way towards a goal that moves ever further away from the innocence of childhood. Indeed, the story isn't actually about saving Ina, but discovering her potential to flourish. It's a coming-of-age story. 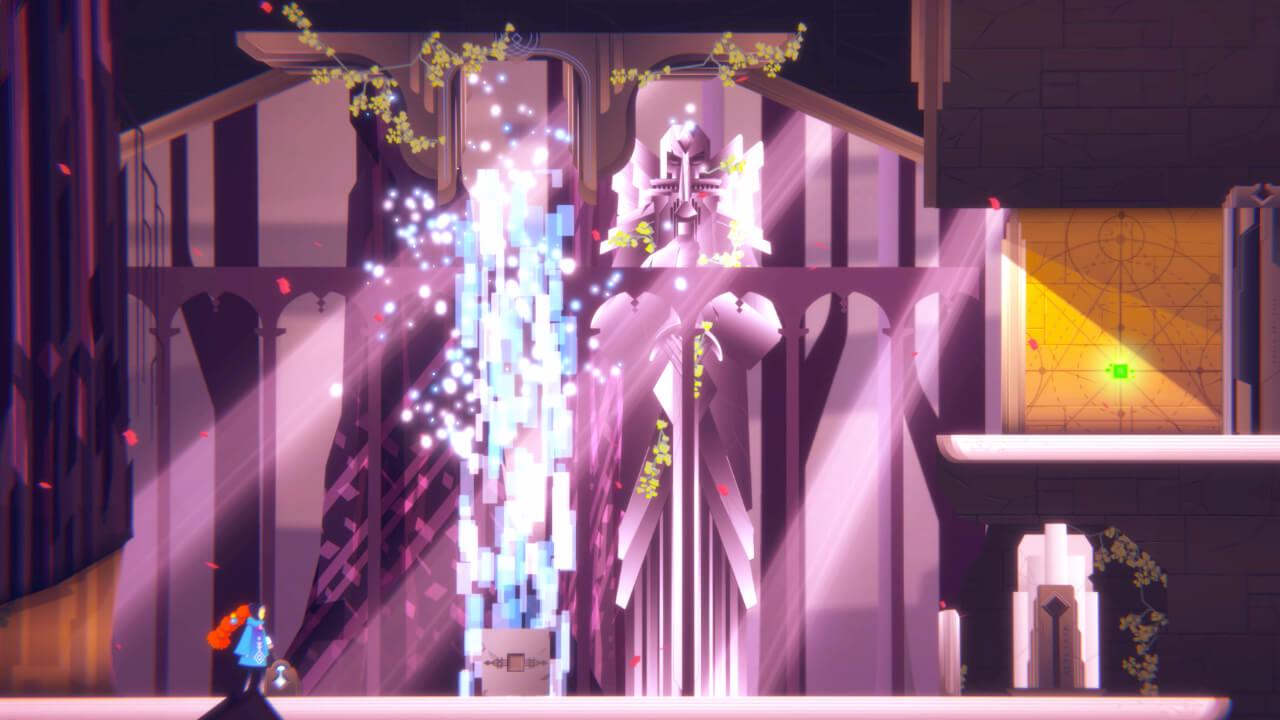 The aim in this horizontal-scrolling adventure game is to guide Ina through the different levels of the Tower, jumping platforms and solving puzzles to overcome obstacles. It's designed to be playable by gamers of any age, even if some puzzles will need a helping hand from an adult.

But the immediately striking thing is the sheer beauty of the game. Each area of the tower has its own distinctive aesthetic with its own colour scheme. The artistic direction is a marvel. Every location is a joy to behold, and even the darker levels are a treat for the eyes. And it's all set to a beautiful soundtrack that makes the adventure all the more soothing. 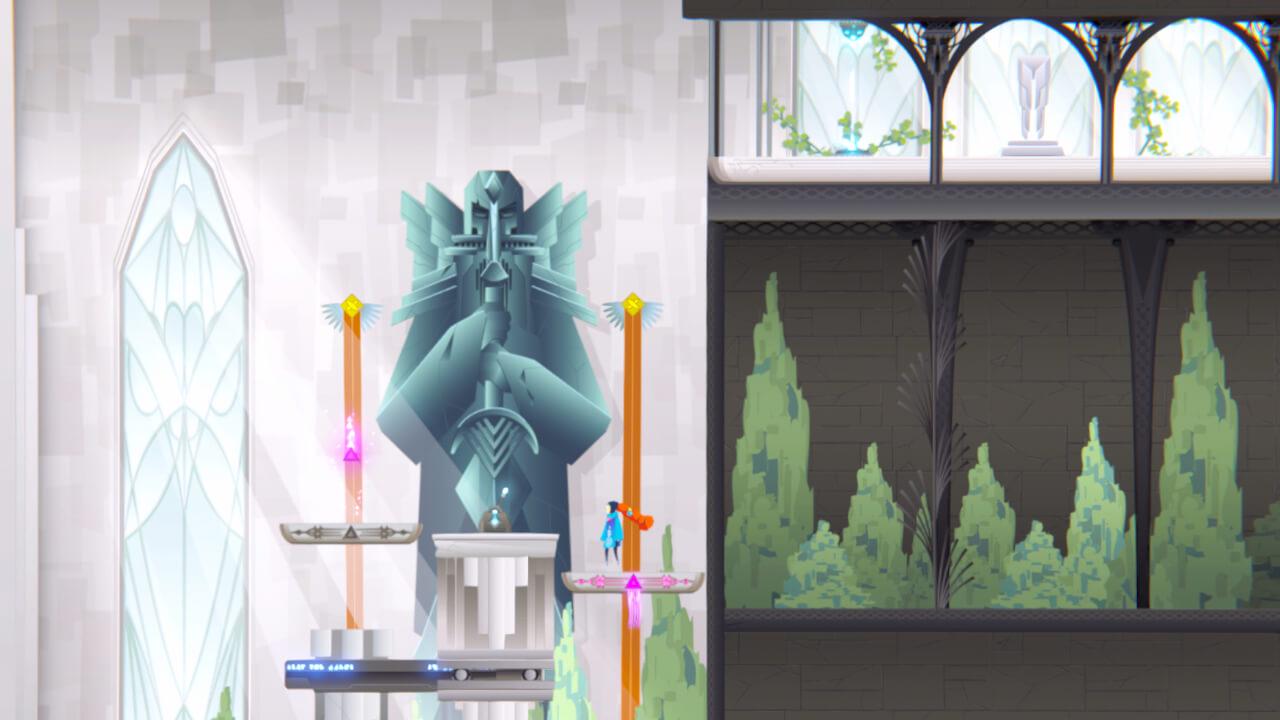 Because yes: this is a chilled game. But that’s not all! You'll also need to explore every nook and cranny. Hidden away off the beaten track are "Memory Stones" that contain the memories of the different characters you meet, like the Joker and the Thief. It's as if the tower is feeding on their memories.

Each level also contains a sacred monument. As the "Guardian of Kamiura", Ina can free the spirits found inside the monuments and enlist their valuable assistance. And that's not all, because down in the depths of the tower, in places never touched by sunlight, dark creatures lurk who will do anything to prevent you exploring any further. When she encounters them, Ina's best defence is to flee, and flee quickly. The merest contact with the enemy means instant death. Get your timing wrong, and you'll have to start again. 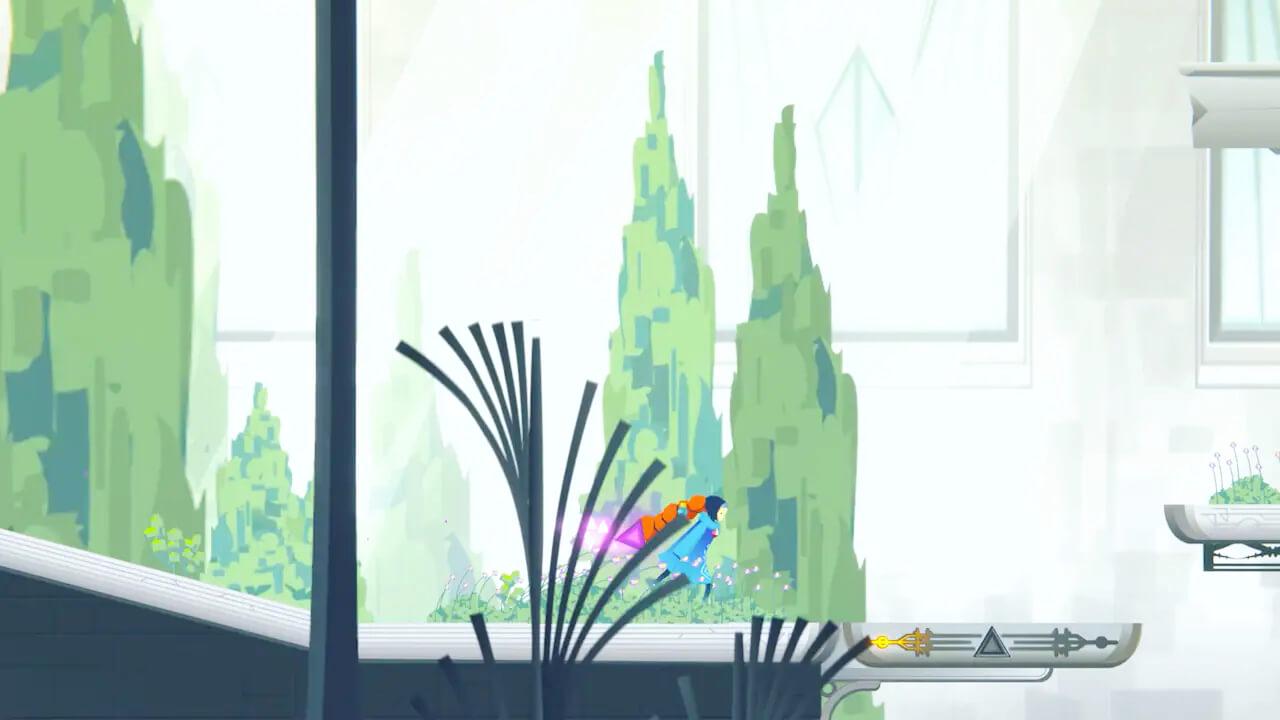 Developed by Wondernaut Studio and published by Untold Tales, Aspire: Ina's Tale is one of those poetic games that remains etched in your memory. The gameplay can be a bit demanding, in that you have to position Ina pixel-perfect in front of something she wants to climb or an item she wants to interact with, but that's just a test of your perseverance.

This is yet another title that proves video games can be intelligent, beautiful, and soothing.