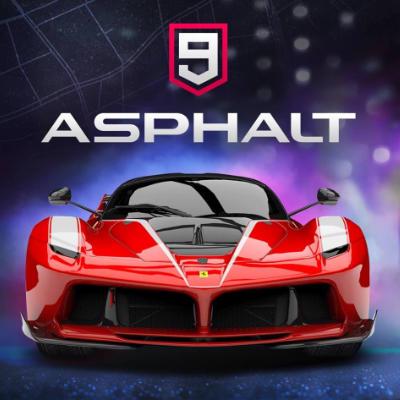 Feeling the need for speed? For souped-up engines? Whether you’re more an F1 driver or a maniac behind the wheel, Asphalt 9: Legends has something for you!

The Asphalt series is back with a masterpiece instalment that has already established a reputation as one of the most spectacular arcade racers out there. Developed by Gameloft, Asphalt 9: Legends manages to satisfy collectors, engine-heads, drivers, and spectators! Fans of powerful pistons will get their hit here, with its intuitive gameplay and more than 50 race cars from the biggest stables to play with, including Lamborghini, Ferrari, Porsche and Bugatti. Tighten your seatbelts! 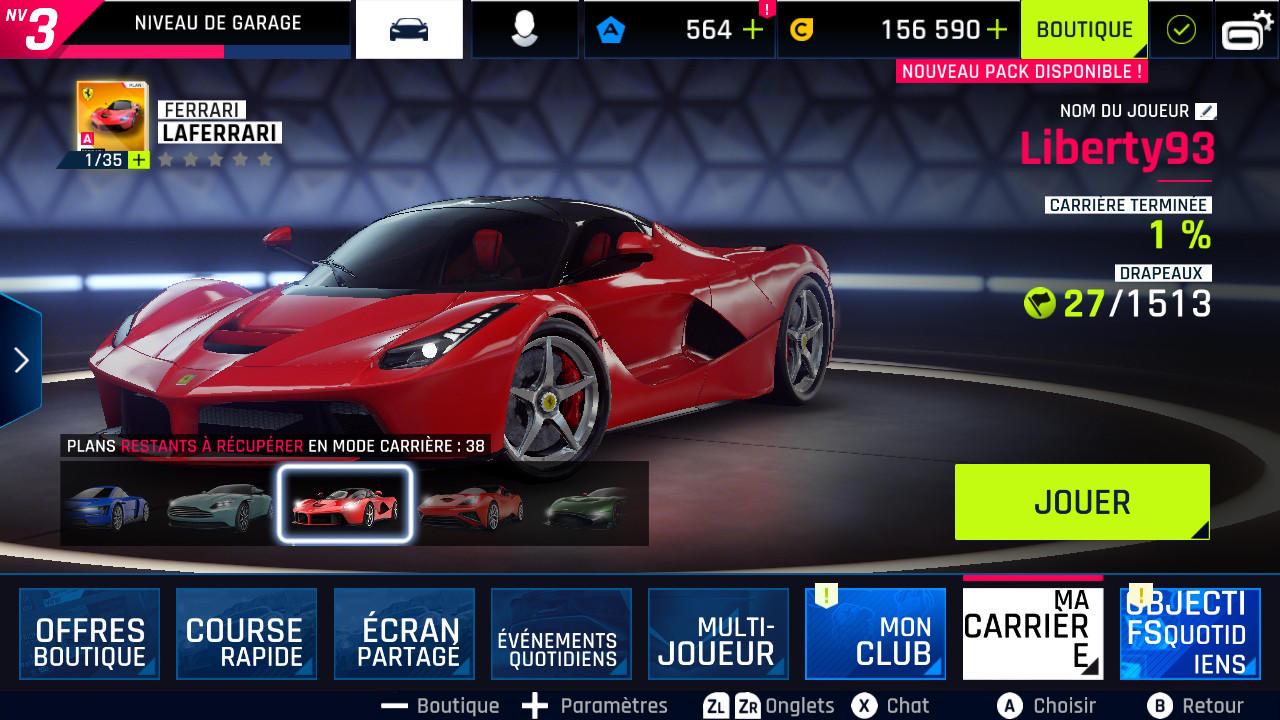 Of course, these « Hypercars » are ranked into different categories, and you’ll start your career on the lowest rung, with the Mitsubishi Lancer Evolution. But if ever you find yourself a bit behind at the start, you can always press the Nitro button for a « Pulse Nitro » that will deliver a boost of supersonic acceleration... if you get the timing right! The more creative drivers out there will love the bonuses for drifting, loops, jumps, and 360° stunts.

Back in the garage, Asphalt 9: Legends comes with a brand new editor to customize your favourite ride. It lets you choose the colour of your wheel trims and bodywork, as well as strengthening your race car with carbon parts, which come in handy for disconcerting your opponents... But in any case, you can always brag about your globetrotting races: from Rome to Shanghai and taking in Cairo, the American Midwest, and even the peaks of the Himalaya. Asphalt 9: Legends includes 70 dynamic tracks set in a world brought to life through breathtaking graphics, and occasionally spiced up with a few little surprises, including police cars, rockfall, and tornadoes. 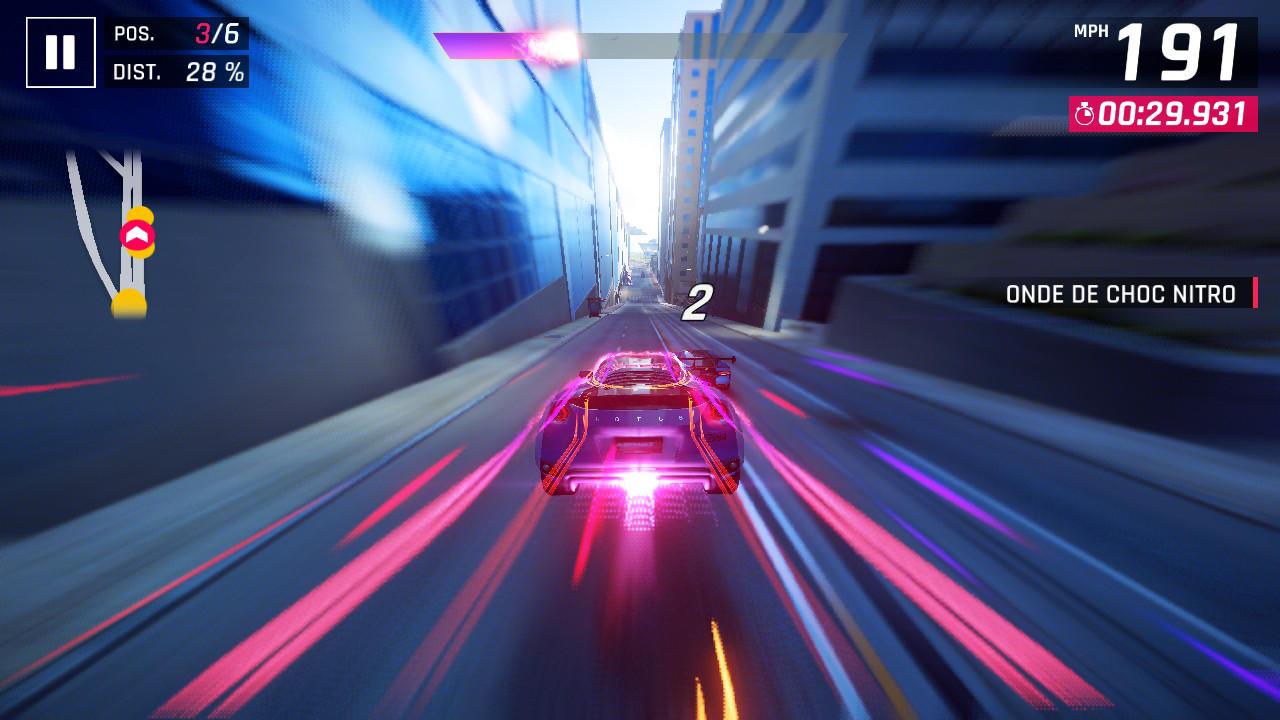 The ultimate aim is to earn reputation to become a « Legend » in the motor racing world. But to do so, you’ll first need to complete 800 races in 60 seasons of Career Mode. The most tenacious players can also enhance their stats in other game modes.

In Overlock mode, players have to meet very specific criteria, while Stunts mode lets you amaze spectators with outlandish tricks, and Hunted mode sees you trying to escape the forces of order… yet again. And if you want to see where you stand against the international community, World Series mode pits you off against 7 other players online in real-time... and might just make you think again!