Abalone, Splendor, Catan, Pandemic, Carcassonne... If you're a fan of boardgames in any way, you those names will definitely ring a bell. For 25 years now, millions of people around the world have been getting together every day to play one of Asmodee's board games. Now, they're also available to play as video games on your mobile device, PC, Mac, or TV! 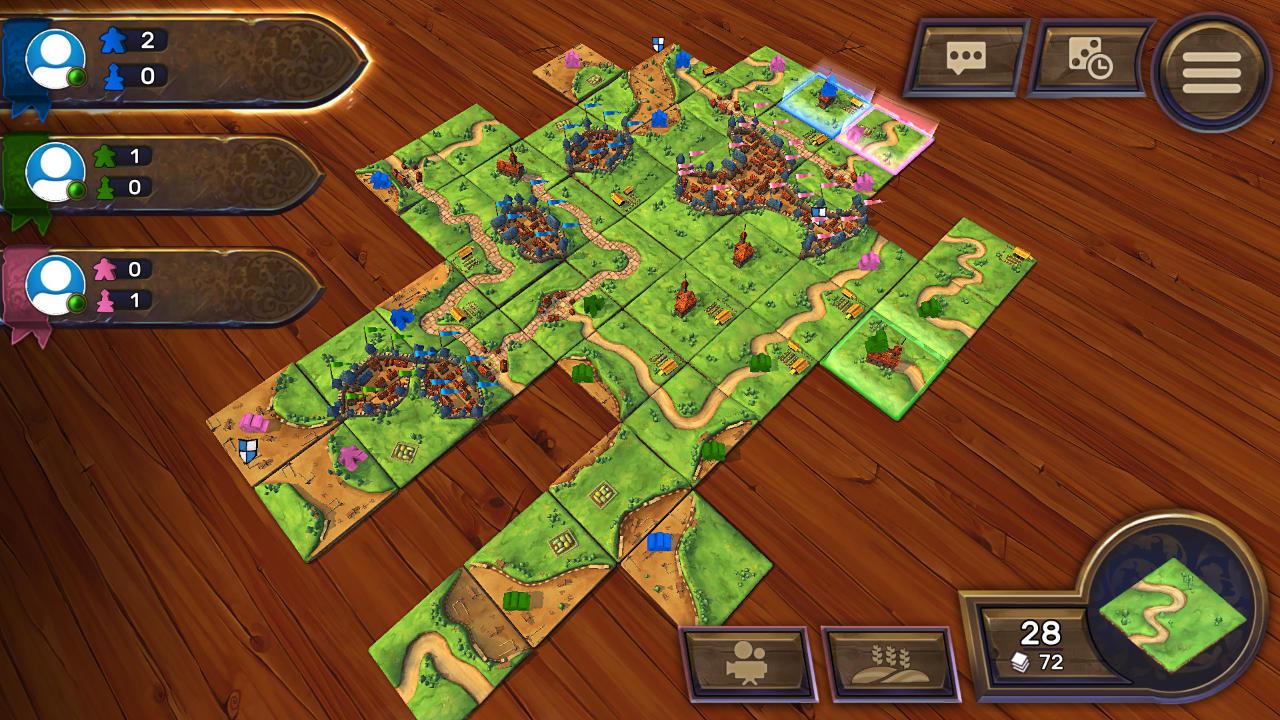 In Carcassonne, players are tasked with building medieval cities, roads, crops, and even abbeys, by placing their cards on a virtual tabletop. It makes full use of what video game technology has to offer: 3D view, single-player or multiplayer mode for up to six players... And you never need to worry about losing pieces or misplacing the box. Indeed, you don't even need to set the game up or keep score yourself! The game does it all for you, so you can just put that pen and paper away for now. 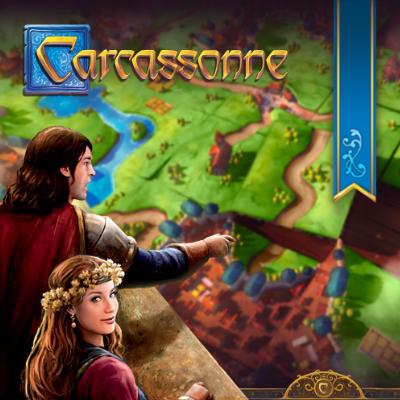 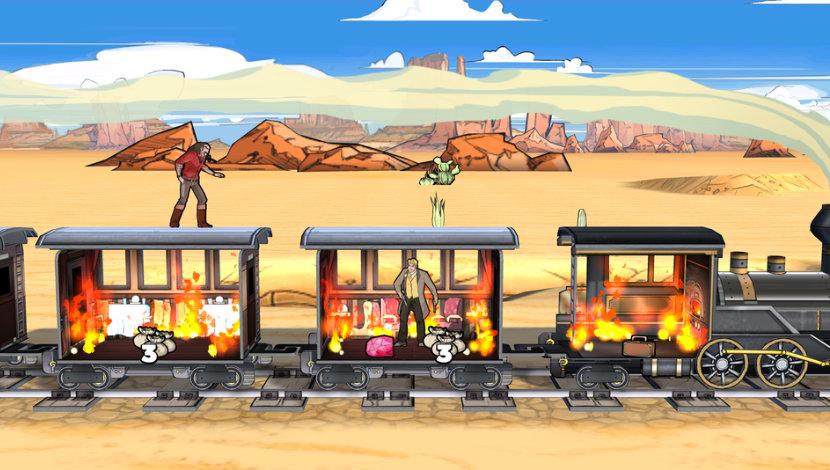 The same is true for Colt Express. Here, the rules are exactly the same as in the original board game, which means veteran players can get stuck straight in. Newbies are advised to spend a few minutes playing the tutorial, which takes the form of a standard game. The game is even pretty to look at, with its old-school characters and moving train. Suitable for ages 7/8+, to play with friends and/or the adults. 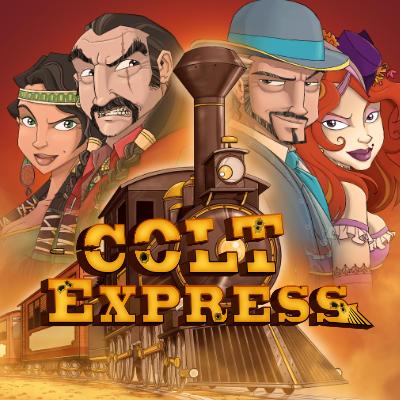 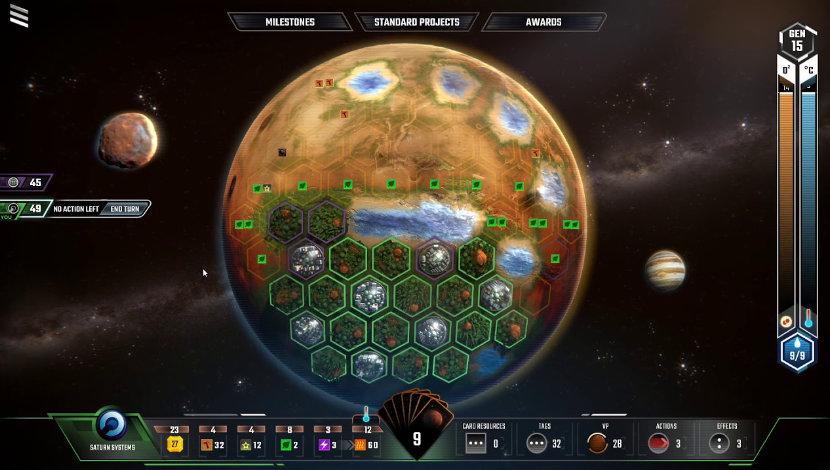 But our absolute favourite here at Blacknut is Terraforming Mars: a game that has won plenty of awards, including the Golden Ace – Game of the Year 2018 at the Cannes Festival. That's like winning a Palme d'Or at the film festival, just for board games. The video game port is polished. In this game, you’ll be working to create a breathable atmosphere, increasing the temperature, and importing water to Mars to make the planet inhabitable. You might think this would be a co-op game, but no: the mega-corporations controlled by the players are competing against each other in the race for victory. You can develop bacteria and plants that are adapted to the Martian soil so that you can grow forests; divert the course of comets and asteroids to send them crashing down onto Mars so you can harvest their water and metals; increase the planet's temperature, and much, much more. It's true that you'll need to clear your schedule for this one as the games are long, but if you don't want to spend all of your wet winter afternoon playing the game, there's an option to limit the length of the games (30 min, one hour, two hours, etc.). A great game to play with pals. 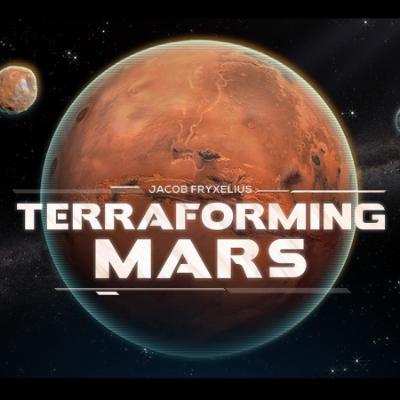