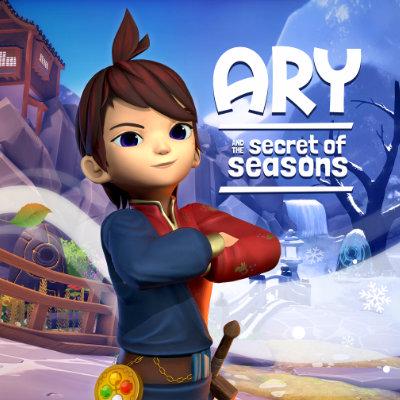 Play with the seasons in this 3D adventure game that combines exploration, action, and puzzles! You play as Ary, the new Guardian of Winter, on a quest to find her missing brother. She’ll be confronted by powerful enemies and increasingly complex puzzles, but Ary has in her possession an unrivalled weapon: the Medallion of Seasons!

It’s the same story every year: winter comes too early, summer too late, and vice-versa. In short: "There’s no seasons anymore!" And this is something that’s true even of the Kingdom of Seasons itself! Known for its never-ending solstices and its famed Guardians, this magical world was once the location of an epic battle.

An evil mage sowed terror throughout the land, before being imprisoned forever in an impregnable fortress. But when strange things started happening to the seasons throughout the kingdom, a young heroine from Valdi decided to come to the aid of the Guardians: Aryelle, or "Ary" to her friends! 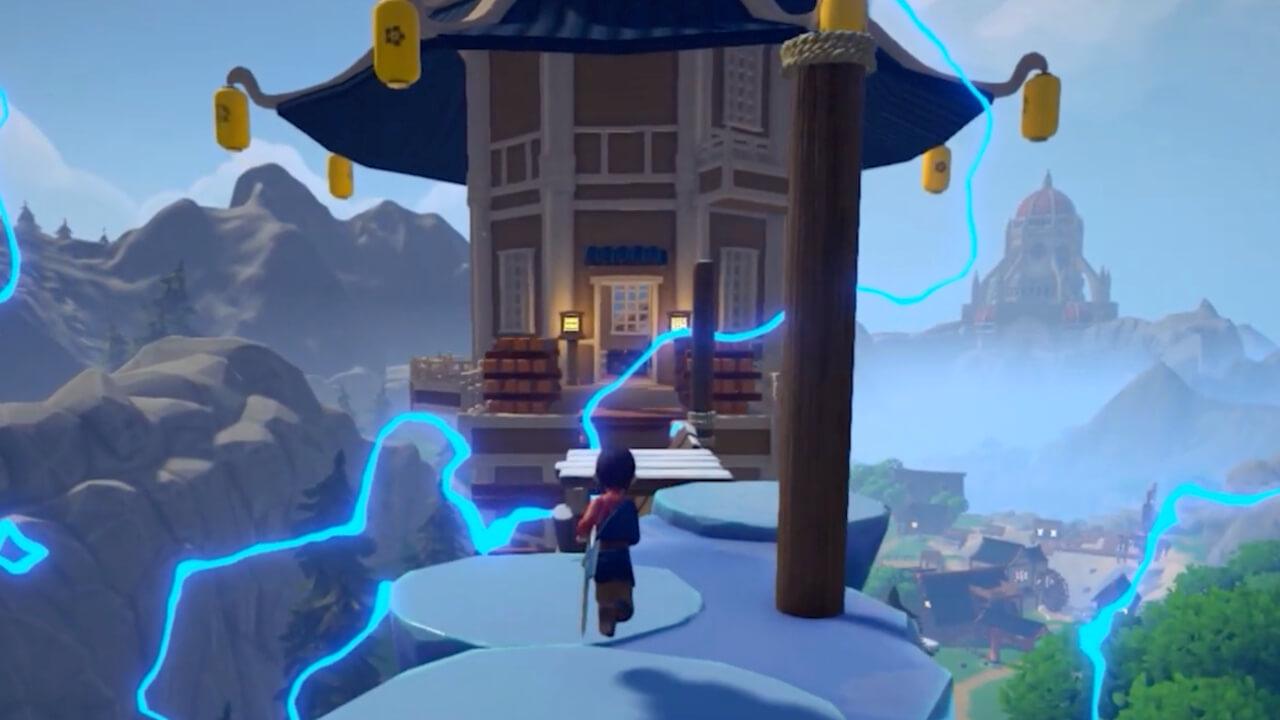 Disguised as a boy, she took over the role of Guardian of Winter from her father. What this means is that she can now manipulate the seasons as she sees fit! This "Power of the Solstice" will enable her to defeat her foes, avoid obstacles, and solve some rather fiendish puzzles.

At stake is the life of her missing brother and the destiny of the entire kingdom. It’s an adventure that will lead her to confront the ancient traditions of her people, and the whims of the seasons themselves! 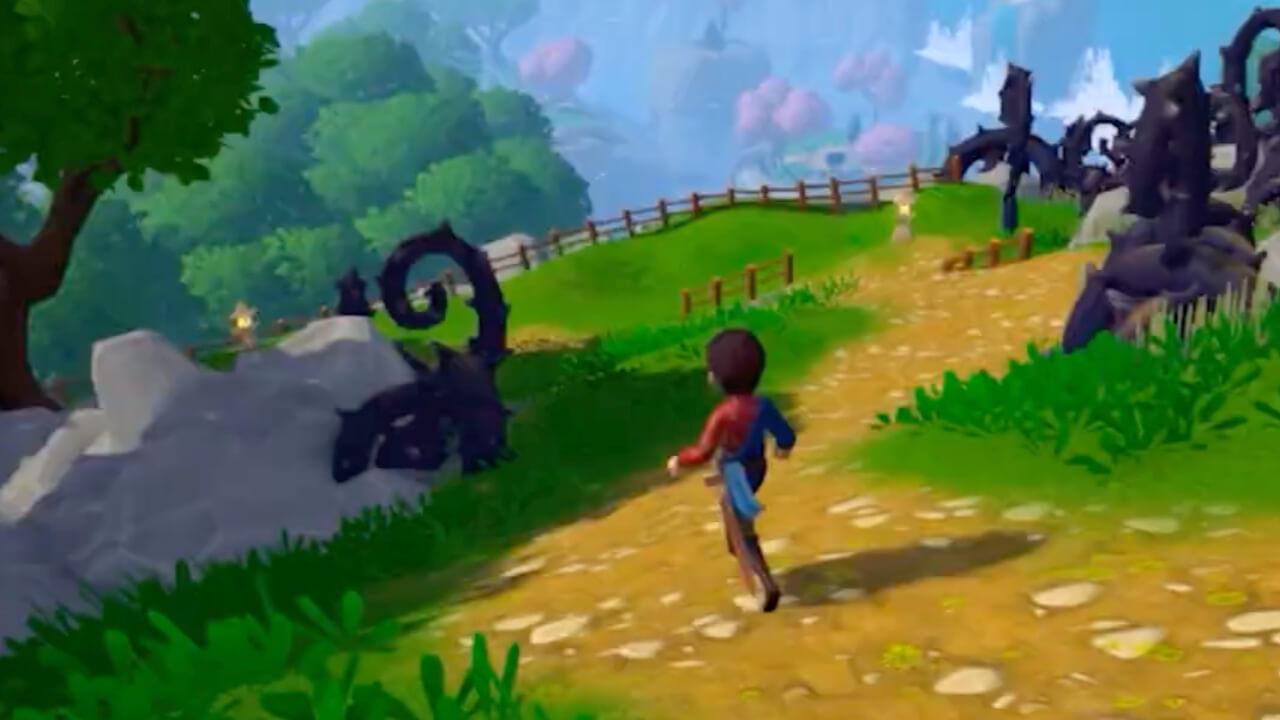 Ary and the Secret of Seasons is a single-player 3D adventure game developed jointly by independent Belgian studios Exiin and Fishing Cactus (who also brought us Epistory).

A deft blend of puzzles, platform gaming, and combat, it’s the perfect game for newbie gamers and armchair explorers. Its gameplay is easy to get to grips with, and is similar to Zelda Breath of the Wild. You find yourself in an open world with an Eastern landscape, where bloodthirsty enemies lie in wait around every corner! Initially armed with a big stick, you’ll soon learn to use the Medallion of Seasons to summon the power of the solstices and bring order back to the land! 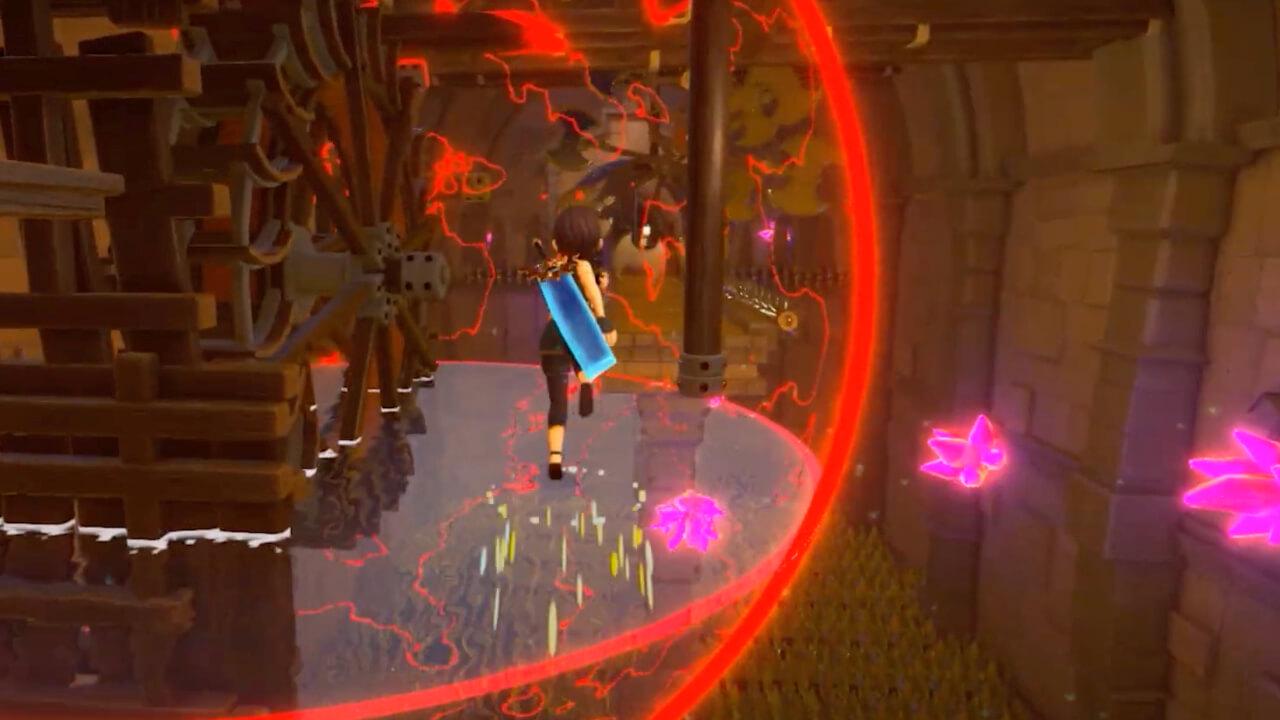 You can use the seasons to change your surroundings. River blocking your path? Try it in winter, when the river freezes over! And the reverse is true for icy obstacles, which are far less of a problem in high summer.

This gives you plenty of possibilities for making progress, whether it’s to reach secret areas, defeat your enemies, or even talk to NPCs! And take the time to complete the game’s side quests, which will give you access to more powerful weapons, new upgrades, and rare items to collect.

Plenty to bring balance back to Valdi and the rest of the kingdom! 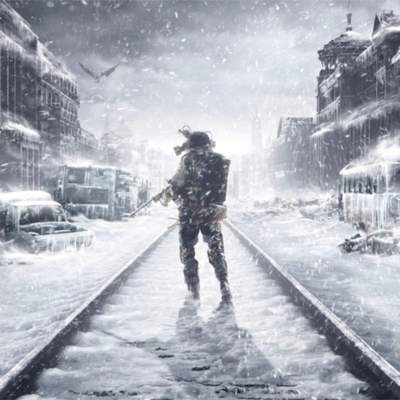 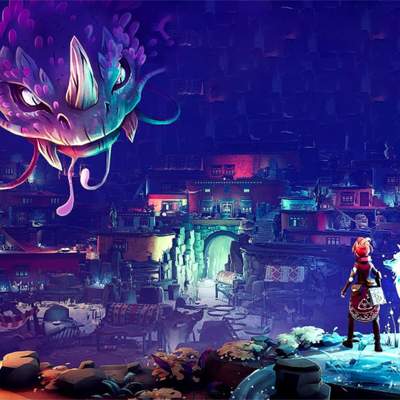