Strike faster than your shadow. 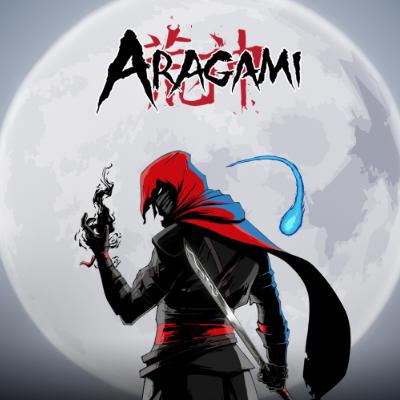 An undead ninja is tasked with rescuing a member of the aristocracy in medieval Japan. Sound familiar? If not, we’re talking about Aragami, a fantastic stealth game.

Stay in the shadows. Aragami is a stealth game, so it’s all about going unnoticed. You can try to muscle your way through, but you won’t get very far. But never fear: your ninja is invisible in the shadows, and shadow are something there’s no shortage of here! You even have the power to create your own. That might not seem so awesome as far as superpowers go, but it proves very useful when there’s no light sources to cast a shadow. 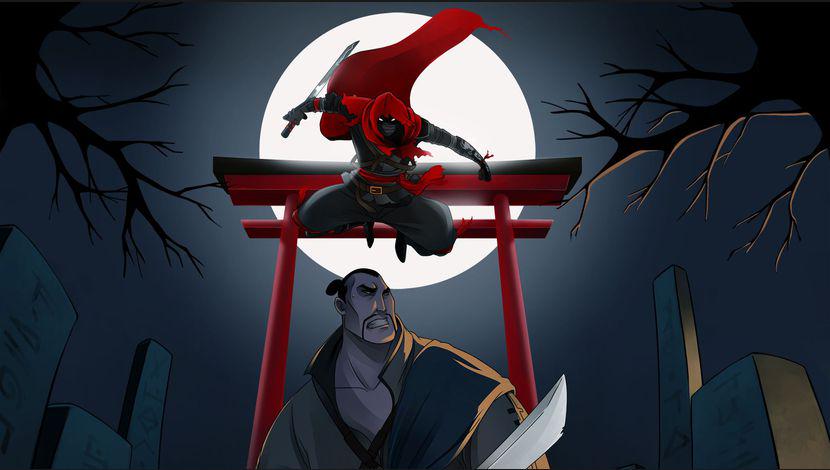 Never forget that in Aragami, it’s all about thinking before you act. You’ll need to methodically study your surroundings before silencing your enemies with a stealthy kill from behind. The many powers at your disposal will come in more than handy. And as this is a stealth game, if you get spotted by a guard, you’ll need to start the whole level again, which makes sense really. There is a wide variety of death animations which is a real plus, because it would get boring seeing the same kill again and again.

The game’s graphics are made using cel shading, a technique that gives the game a real cartoon aesthetic. It’s the same look as games like The Legend of Zelda: The Wind Waker, of the Borderlands series. To add to the sense of immersion, there’s no life bar. Instead, your energy meter is displayed as patterns on your character’s cape. The only information shown on screen is your mission objective and the range of your various powers. 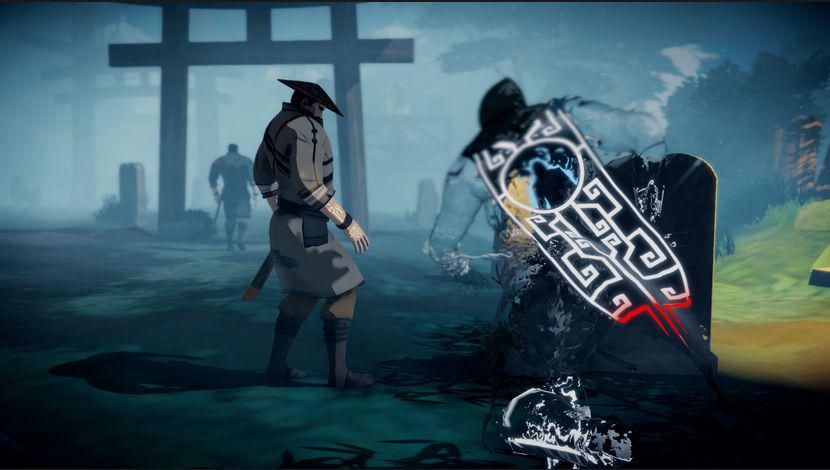 References to Sekiro, Shadows Die Twice might be a bit overegged, we agree: this game isn’t as difficult as the latest game by From Software. It’s more a normal level of difficulty than a love letter to suffering and frayed nerves. But Aragami knows how to draw the player in. The gameplay is simple but effective and the artistic direction original, but more than that, it’s also great fun to play.

What more could you ask for? If you like Assassin’s Creed or you’re mad about ninjas, Aragami won’t disappoint.