The first video-gaming masterpiece made in France! 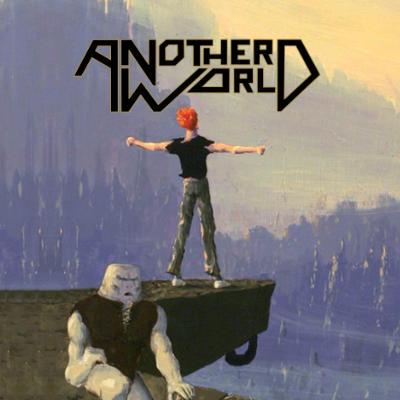 It’s a classic that everyone needs to play at least once in their life to experience the prowess of Eric Chahi, who locked himself away for two years to produce, alone, a game that would turn the way an entire medium was perceived on its head, and elevate video games into an artform. It’s up to individual players to let their imaginations flow as they absorb this game of true visual and audio poetry!

More than just a video game, Another World is a unique experience that left its mark on a whole generation. And bonjour! it’s made in France! Made from scratch in a detached house in the Parisian suburbs, by a little genius by the name of Eric Chahi, this gem of a game "inspired by Star Wars and sci-fi more generally" is now on show at the New York Museum of Modern Art (the MOMA itself!).

Thanks to Chahi, the French video game industry had finally made its mark, and playing this game you’ll soon see why. After the intro, you find yourself playing as Lester Knight Chaykin, a scientist who likes sports cars as much as he does particle accelerators. 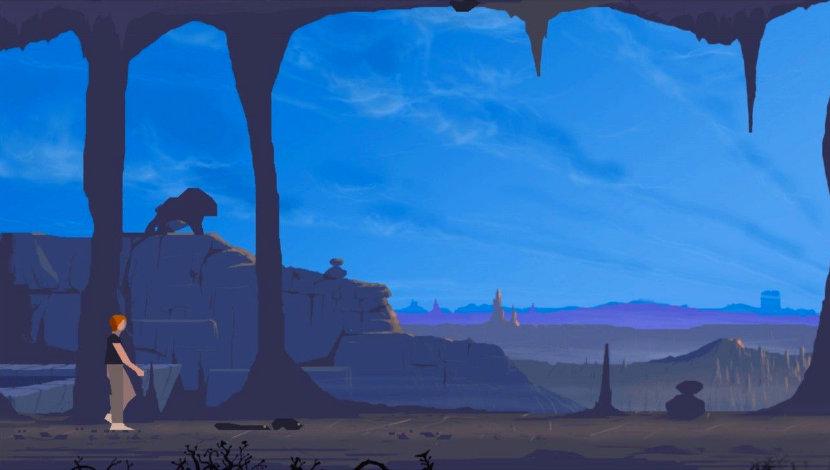 But as he’s setting up his equipment, his lab is struck by lightning, transporting him into another dimension in the blink of an eye! And so you find yourself in this unknown and hostile world, which will put your gamer credentials to the test like no other!

A bit of an action game, a bit of a Die n’ Retry, Another World amazed the video-gaming world from the outset with its mysterious narrative and avant-garde graphics.

Released in 1991, it forces you to keep making the same mistakes, without offering the slightest hint of what you need to do.

Although its gameplay is easy to pick up, if you’re to survive you’ll need to quickly learn to walk, run, jump, kick, and fire a plasma pistol. Forewarned is forearmed: the difficulty is on the harder side, like most games from back then! 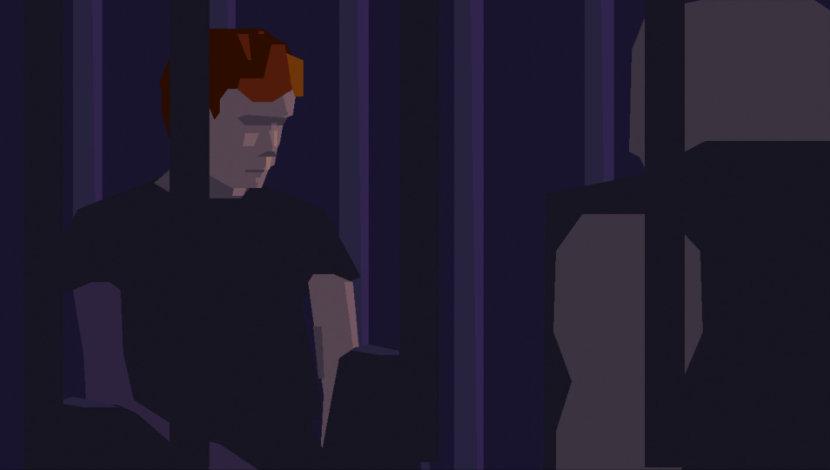 You can play it in its remastered or original versions (and switch between them during your game) for a better view of the details of Eric Chahi’s master craftsmanship. Because if Another Word looks so very different from its contemporaries, it’s because Chahi replaced pixels with polygons to make 2D animations.

The result is a timeless masterpiece that’s still as immersive as ever! Fortunately, for beginners there’s an Easy mode that was not part of the game back in the day, and that will let you get through the first level without pulling your hair out.

Retrogaming pros will enjoy the challenge of Difficult mode, which is about the same difficulty as Normal in the original game!