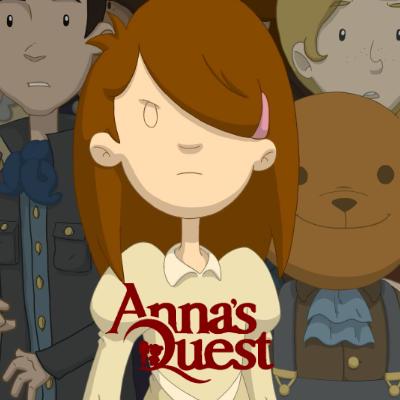 A point and click gem that will whisk players of all ages away to a universe inspired by the greatest fairytales. It’s an introduction to the genre that’s far smarter than it may first appear, in turn dark, funny, and filled with moving encounters. The youngest gamers might immediately fall in love with the game, but older players will need to make it through the first chapter before getting hooked.

Anna's Quest is a real point and click gem. It doesn't pretend to be anything else. The game whisks you away to the world as experienced by Anna, a little girl who was raised in a cocoon by her grandfather who wanted to protect her from the outside world. But then one day her grandfather falls ill, and the little girl must set off on a quest of her own if she is to save him.

And as if that wasn't difficult enough, she then finds herself kidnapped by an evil witch who will use a strange machine to awaken our young heroine's telekinetic powers. Powers that will enable her to interact with particular items from a distance, and that will be coming in very, very handy. 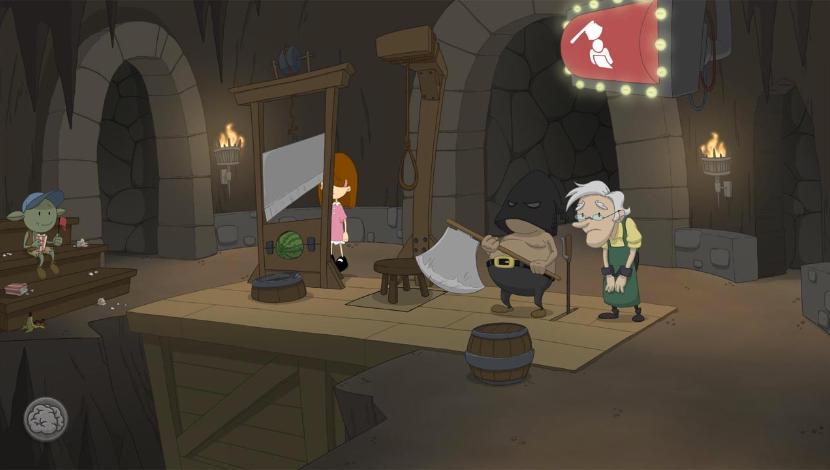 It will take you 8-10 hours to complete this little girl's rite of passage.

The general atmosphere of the game, borrowed from the famous fairytales of the Brothers Grimm, will immerse you in the worlds of Hansel and Gretel, Cinderella, Snow White, and the Town Musicians of Bremen, thanks to its hand drawn graphics, fairytale scenarios and encounters, and smart storytelling. And it's all punctuated with tightly imagined puzzles that get harder as the game goes on.

The story contains some sad and troubling sequences, counterbalanced by others that are funnier or light-hearted. Anna is an endearing protagonist, and she's surrounded by secondary characters with strong personalities, be they enemies or allies. 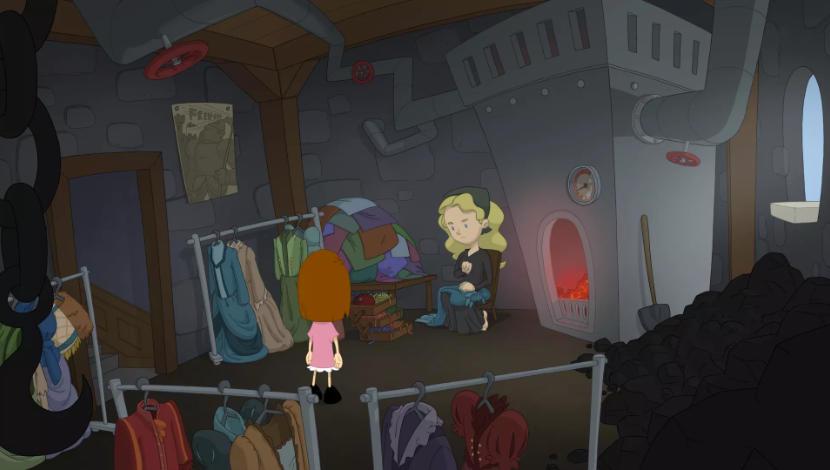 A few minigames brighten up her odyssey. They all demand a bit of logic, whether it's activating switches or moving an animal around. Nothing too complicated.

As for secondary actions, they'll let you discover easter eggs that you might otherwise miss, or that contain references to other games from the publisher. You might even spot a well- hidden Rufus or Harvey. There are also awards that will help you appreciate the game world even more by unlocking new funny scenes.

On top of all of that you get perfect dialogue and a plot that (joyfully) subverts the themes of the best-known fairytales, for a successful point an click adventure. 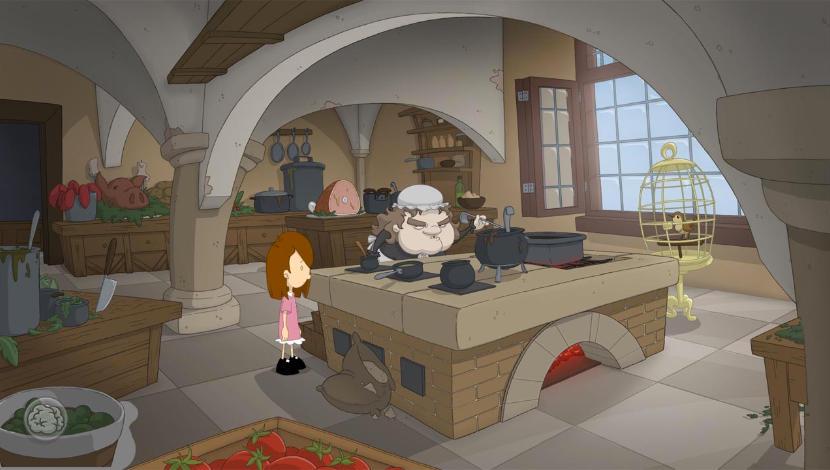 One last tip: younger gamers must be able to read to progress through the story, or play along with an adult helper.

Older gamers might be put off by the first chapter which is more of a giant tutorial than anything else, but it has to be done before the real fun begins.