A deal with the Devil. 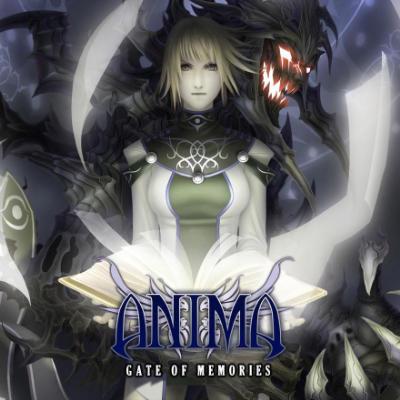 A 3D “Action J-RPG” for fans of Dark Fantasy where you play as a demonic duo! Learn the sombre destiny of “The Bearer”, a cursed girl who carries with her an all-powerful demon. Locked inside a book of spells, he serves to help you recover your incredible powers!

Ever dreamed of waking up the demon that sleeps in your heart? Well, the heroine of Anima: Gates of Memories, can summon it whenever she likes! This cursed and nameless girl, known only as "The Bearer", has in her possession a magical spell book within which is imprisoned her evil twin, the fearsome Ergo Mundus.

And if this badass demon has been sealed within the book by your own secret society, you know it's for a good reason! And it's probably one you're not going to like! 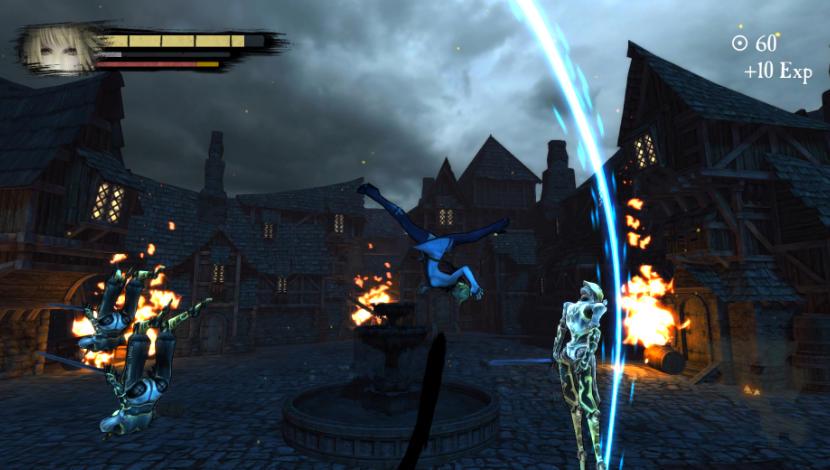 But while you're waiting to find out, he'll help you recover your powers one by one, and clean up the immense Tower of Arcane. To do so, you'll need a magic mirror that enables Ergo Mundus to be summoned. You can summon him at the touch of a button whenever your enemies seem to be getting the upper hand.

This comes in handy, especially when you're all alone in a medieval Dark Fantasy world filled with puzzles, traps, and well-guarded treasures. But always remember that although "The Bearer" and her demon might be on the same team, they aren't necessarily on the same side!

Anima: Gates of Memories is a blend of Japanese role-playing game (or J-RPG, as they are known) and a 3D action game. Adapted from the famous board game, Anima: Beyond Fantasy, which also spawned a series of books, cards, and figurines, the game was developed by Anima Project following a successful crowdfunding campaign. No matter what level of gamer you are, its clear interface and controls that are easy to learn will see you make it through the first few levels without a hitch, and you can always adjust the difficulty to suit your actual fighting ability! 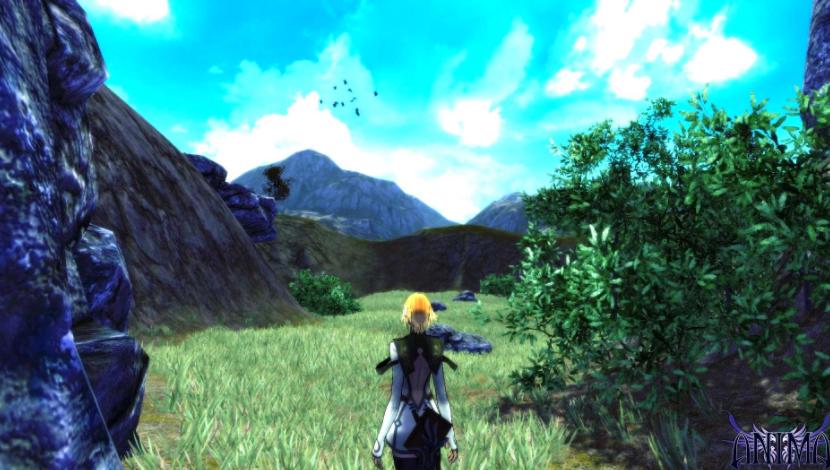 There's no "difficult" mode here, just an extremely challenging normal mode. Be warned! With a bit of curiosity, lots of skill, and a few quests under your belt, you'll pick up enough magic items, weaponry, and skill points to face even the most monstrous bosses!

When you're fighting them, you'll need to keep an eye on your Mana and endurance bars as well as executing your finest strikes. Melee or magic, the choice is yours as long as you can control your demonic side!

A game with a real story.