It’s a hard life being a baby! 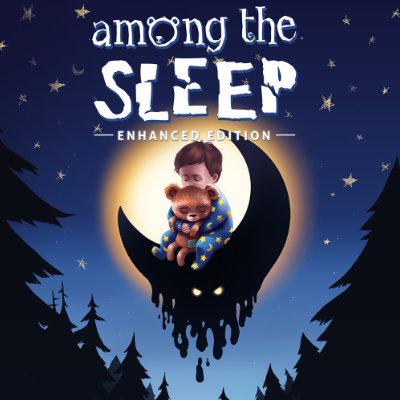 Are you brave enough to face up to your childhood fears in a horror game where you play as a baby? PewDiePie and Squeezie were, and they loved it.

Some games really whisk you away into another world, and Among the Sleep is one of them. Don’t let appearances fool you: this is definitely a horror game and you’re in for some real scares as you play as a 2-year-old baby who has only almost learned how to walk and can only “run away” by crawling. You’ll soon see how childhood fears can very easily scare adults, too! 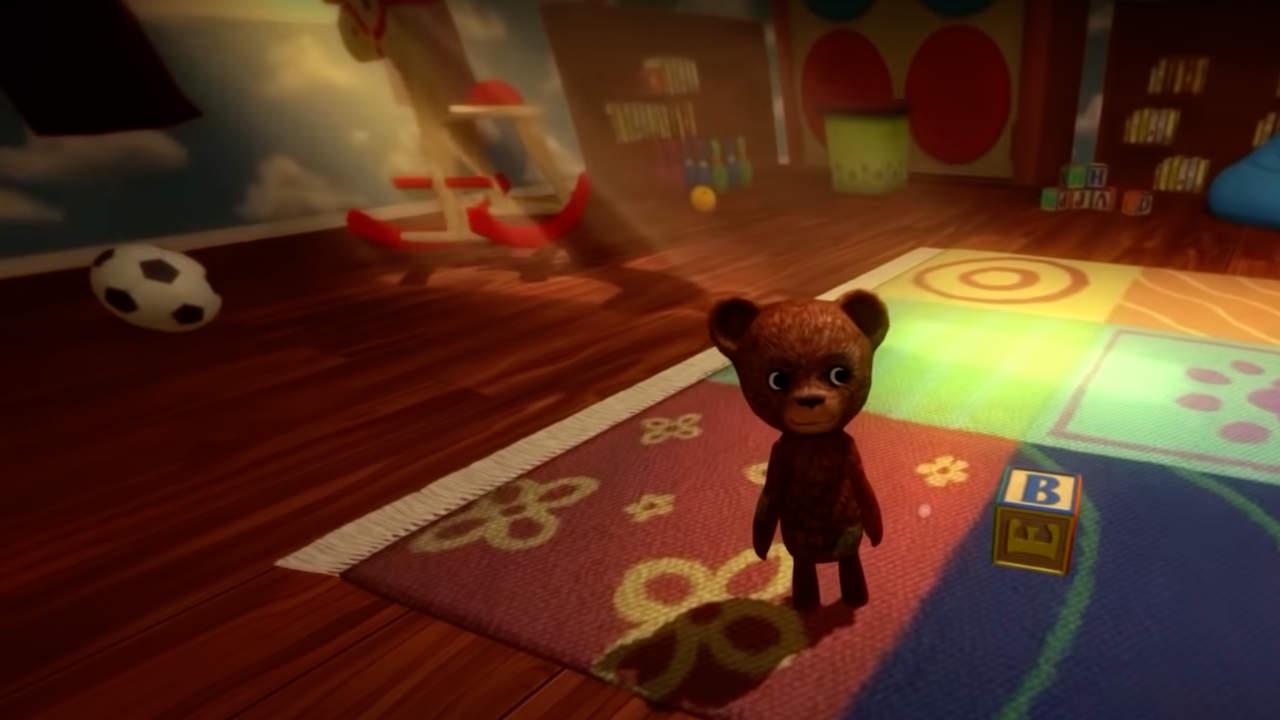 After a cutesy start celebrating your birthday, you go to sleep and wake up in a real nightmare. Your cot has been tipped over, your room is a shambles, your mummy is nowhere to be found, and you’re only 24 months old! Your only ally is your little teddy bear… Your first task will be to get through the pitch-dark room and discover that not only are you clumsy, but that someone or something is following you.

The childlike artistic direction might initially make you smile. But come nightfall, things are much less funny. The first few minutes spent in the dark make everything appear much scarier. The main threat is a kind of bogeyman who you really don’t want to get on the wrong side of. You’ll know he’s close by when the screen fogs up and the music, which is already stressful enough, speeds up when he’s in the vicinity. Genuinely scary. 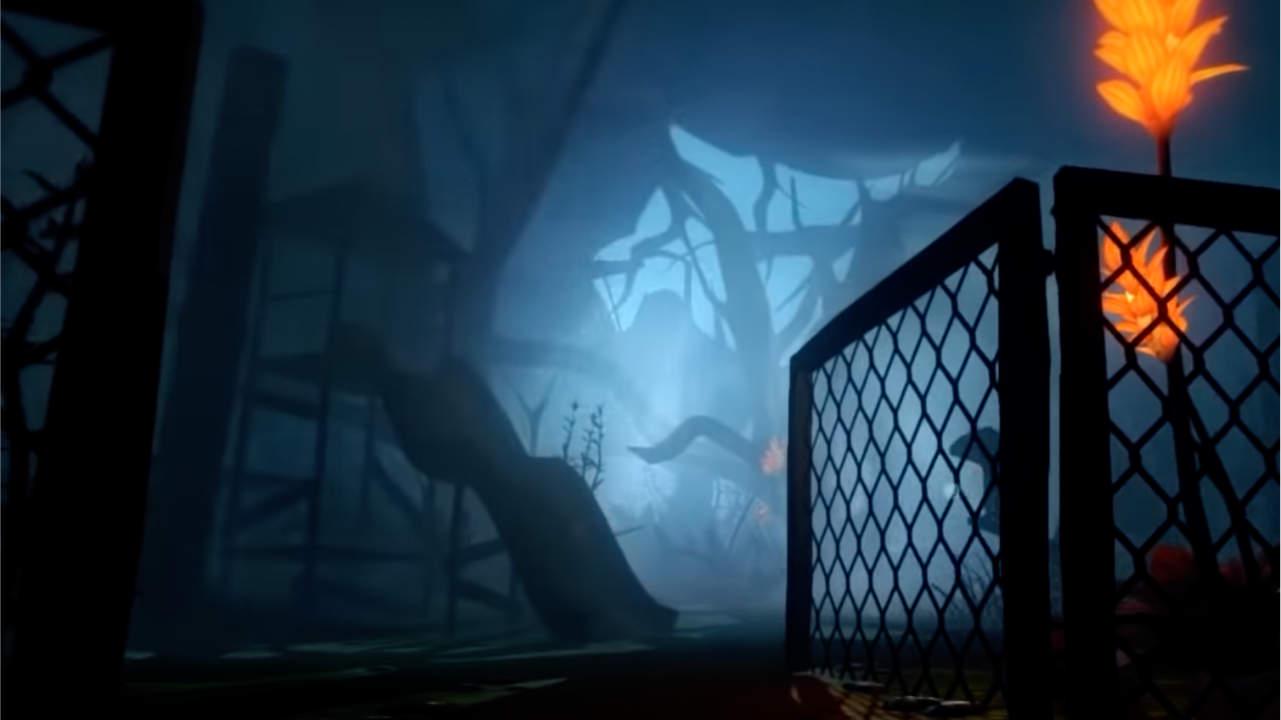 Created by the Norwegian studio Krillbite, the game was an immediate hit with PC gamers, thanks in no small part to the influence of a number of big YouTubers like PewDiePie and Squeeze, who are all fans of this little gem of a game. The enhanced edition is the version of the game that was recently released on consoles.

More than just a survival-horror game, this is a truly dark fairy tale. The moral of the story, far from being childish, touches on some very heavy, very adult themes for the 85cm tall star of the game, a little girl aged just two. But we’ll let you find them out for yourself.