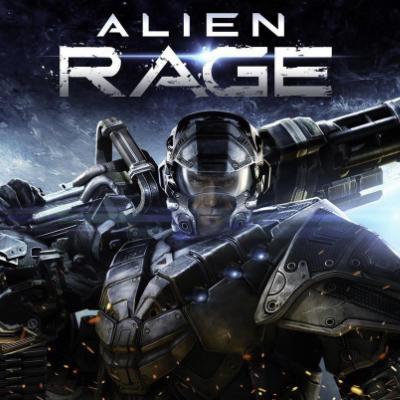 Wipe out alien invaders and use your machine gun for the force of good in this explosive FPS! Tasked with “mopping up” a mining station on an asteroid, you’ll need to foil the plans of the Vorus through a series of lethal exploits. Remember: shoot first, think later.

In 2242, humanity runs on Promethium. But this energy resource powerful enough to power the whole Earth is found only on meteors that speed through space. But that’s not going to deter the United Earth Company, which usually sends entire colonies to mine them in situ.

You play in the boots of a super space marine that the UEC has hired and sent to Deimos 875, a giant asteroid that’s crawling with aliens! 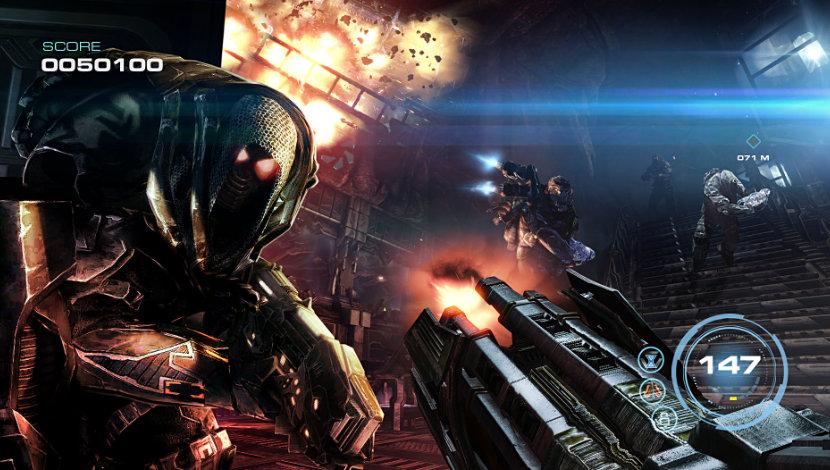 Because humans aren’t the only ones hungry for this precious resource. The Vorus have had the same idea! A horde of them made the trip to invade the Promethium mine and trigger a remake of War of the Worlds! You’re dropped right into the fight armed with three kinds of devastating weapons, one of which runs on Promethium, of course.

Their well-equipped and intimidating army will put up some stiff resistance, but nothing is impossible for a supersoldier like you!

Developed by CI Games, Alien Rage is a 3D FPS where you’ll need to play rough to make it out alive. Playable in single-player, the gameplay in this game that’s great for blowing off some steam is straightforward and easy to pick up if you’ve ever played an FPS before. 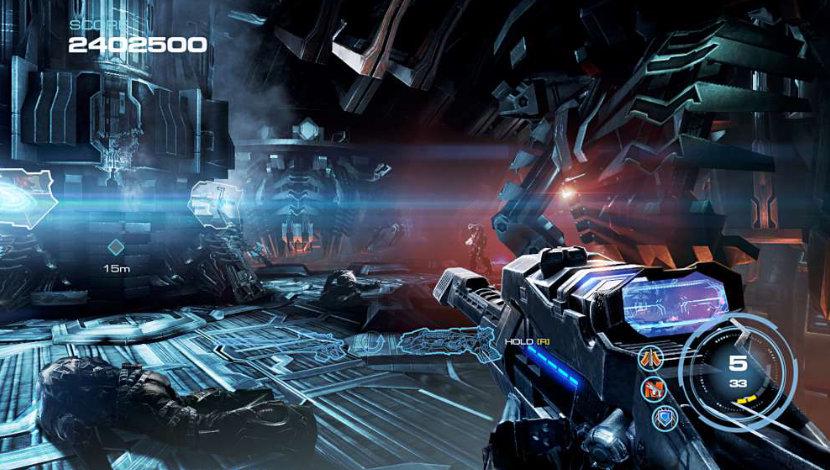 You use the joysticks to move and look, and you aim and fire with the controller’s triggers. Aim for the headshot!

Accompanied by a hilarious AI that is never short on a Terminator, Die Hard, or Alien reference, you’ll be under constant attack and will end up dying all the time. You’ll get better, though: simply kill plenty of aliens and you'll be able to upgrade your character’s skills. You get extra points for more extravagant kills, like five headshots in a row or a big explosion!

But don’t get reckless: you may be equipped with powerful armour, but it won’t count for all that much against the alien weaponry you’ll be facing. 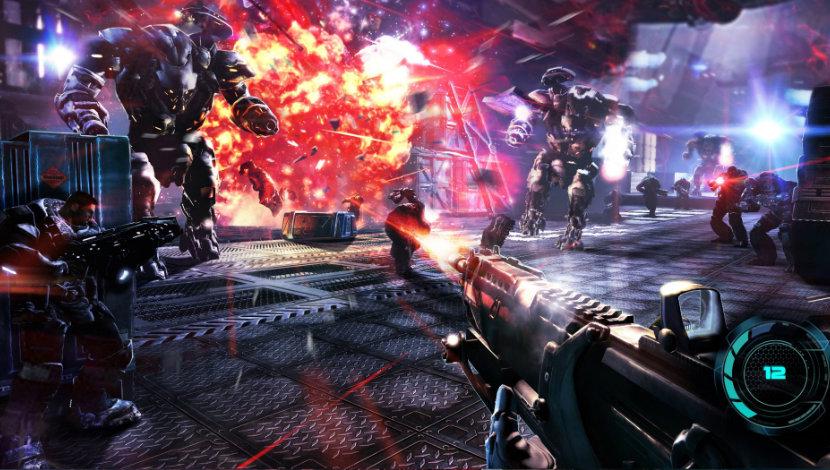 Especially because some enemies will charge you, paralyse you, or send you levitating through the air! Over the course of the game’s 14 missions, you’ll face off against 9 bosses, each of which requires a different strategy to beat.

Just remember the most important thing: the only good alien is an alien riddled with bullets! 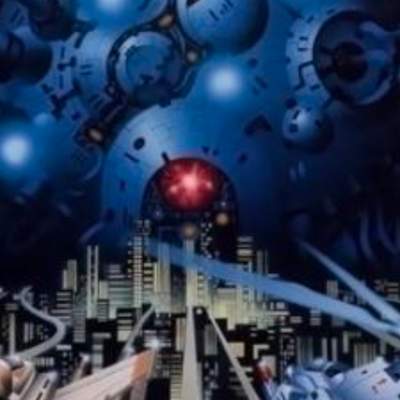 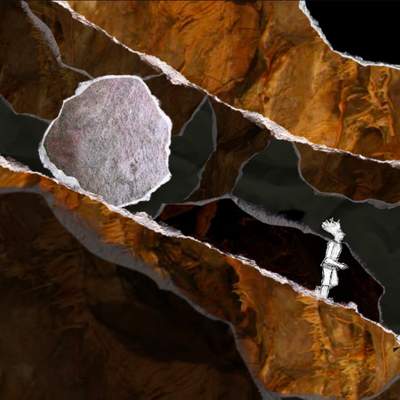