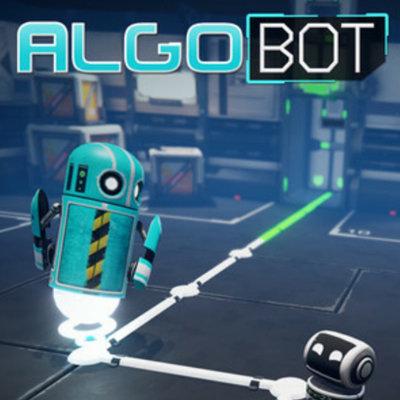 Welcome aboard the Europa, a pan-galactic colonisation ship kept running by robots who speak only one language: computer code! In this entertaining puzzle game that teaches you the basics of computer programming, you’ll need to use lines of simplified code to control the friendly (but clumsy) Algo Bot!

Not everyone can see it, but it’s all around you. It’s everywhere. Now mastered by an ever-growing community, it forms the backbone of our digital and video-gaming lives.

What we are talking about is, of course, computer code! But this multifaceted coded language, whose logic is often beyond the ken of mere mortals, doesn’t have to be the sole reserve of hackers and computing whizz kids. And here’s the proof, with Algo Bot! 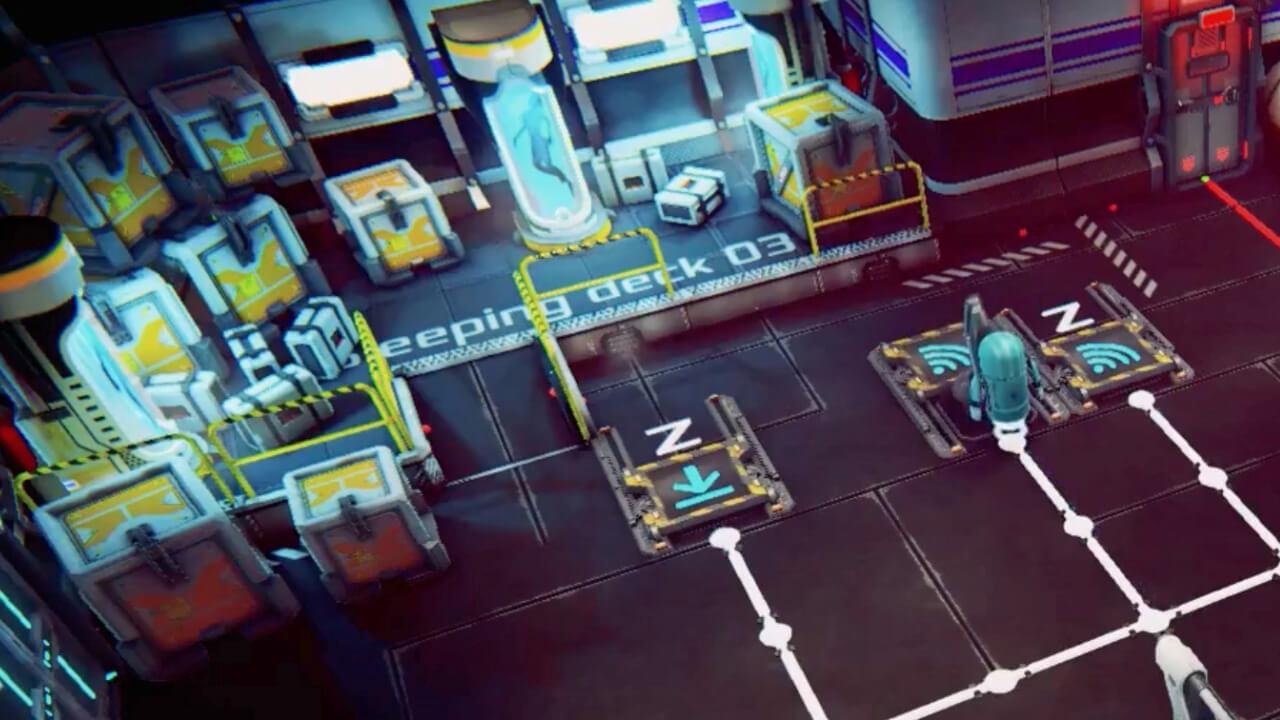 This game designed to introduce beginners to the basics of programming transports you into the circuits of a little robot who looks a bit like Wall-E. Clumsy but loveable, he’s responsible for waste processing on the pan-galactic colonisation ship, the Europa. But while the human crew peacefully slumbers on their way to discovering a new world, the ship’s command module starts acting up!

So you and your superior, PAL, will be tasked with resolving a whole series of problems that are bugging the Europa, using the only language that robots understand: lines of code! 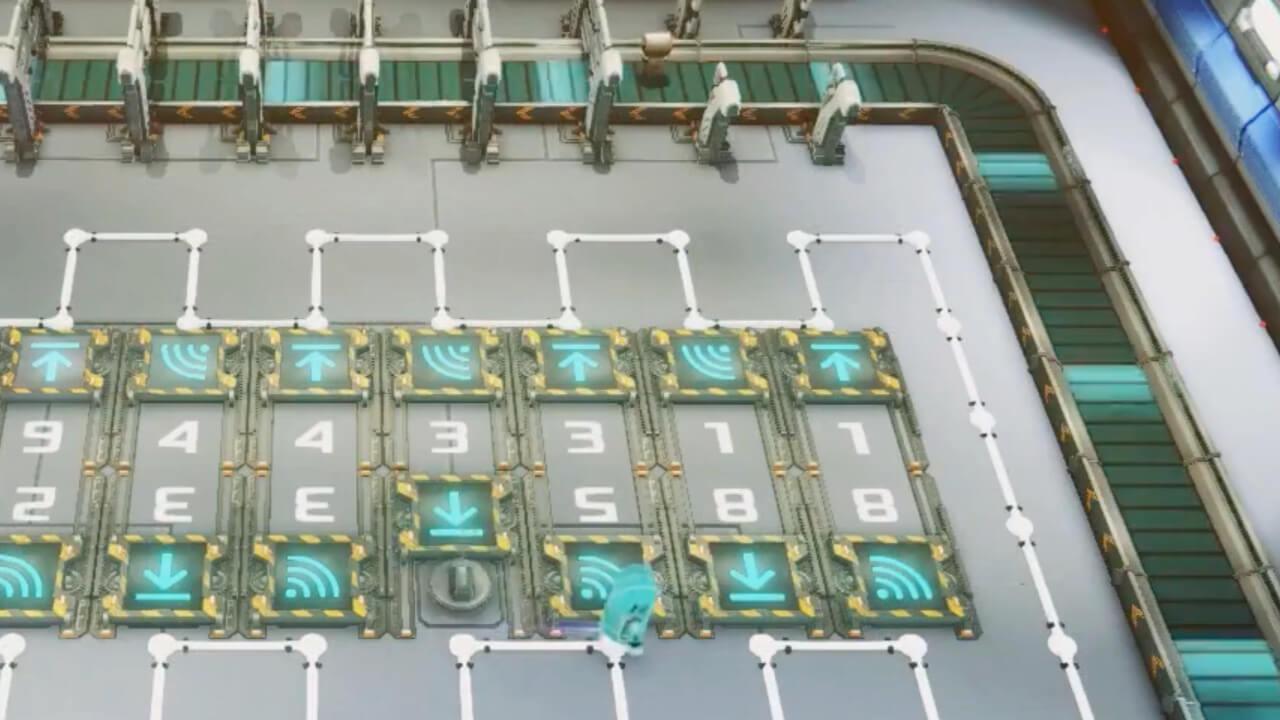 Initially designed as a Serious Game to provide an intro to computer programming before a more technical training course, it became a full game in its own right, and always with the same objective. Accessible to newbies and anyone who’s curious about coding, it touches on different aspects of coding like variables, functions, conditions, and even debugging!

But since you’re there to learn while you’re having fun, the gameplay and interface are intentionally fluid and straightforward. To complete each of the 46 levels, you’ll need to complete lines of code at the bottom of your screen to send the right actions to Algo Bot. 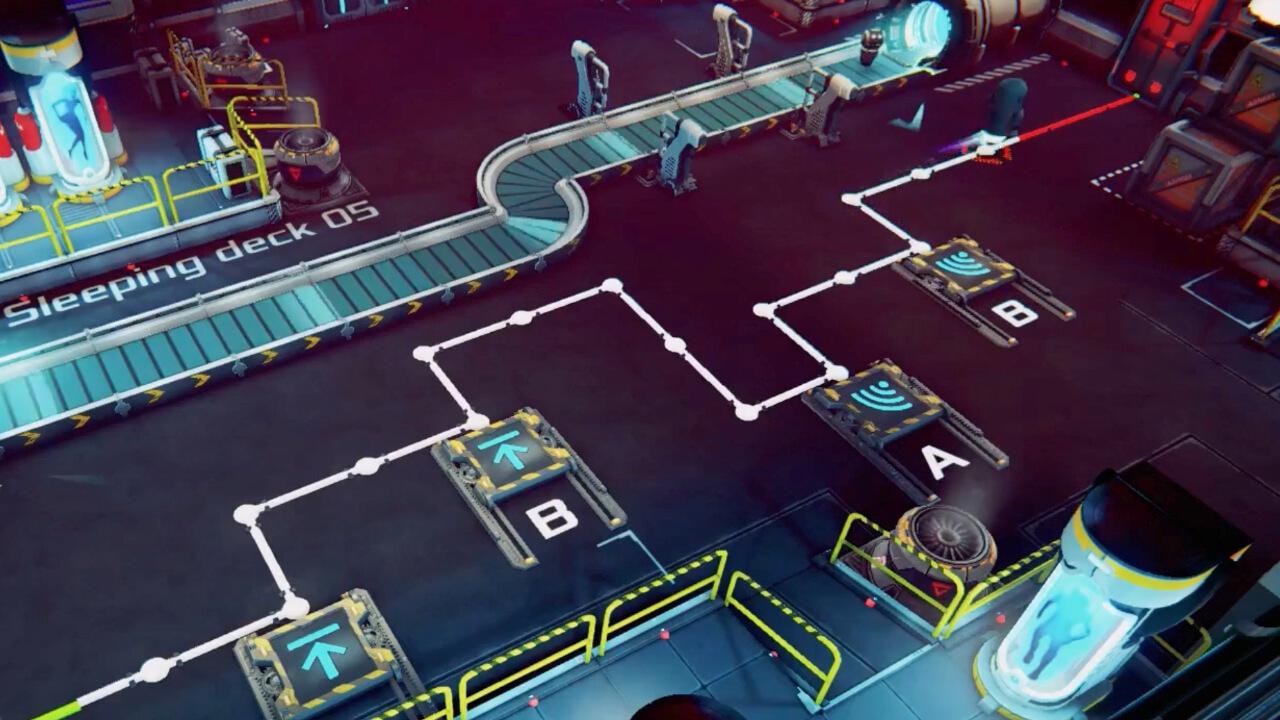 When you’ve finished coding your commands, you can check to see if they work by pressing the Play button! But be warned, the difficulty of the puzzles increases sharply, ending up with some real head-scratchers. And while the game doesn’t award you any qualifications, it will expect you to optimise your code and think like a professional programmer.

So don’t be surprised if you find yourself pulling out your hair for hours, asking yourself, "What’s wrong with this damned line of code??!!". Learn from your mistakes! 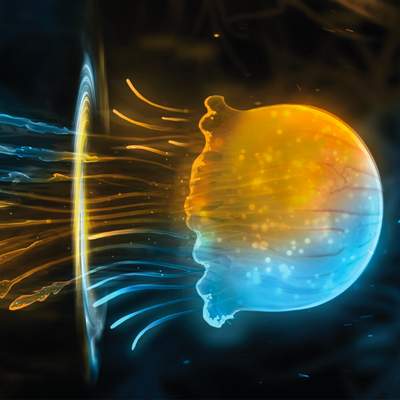 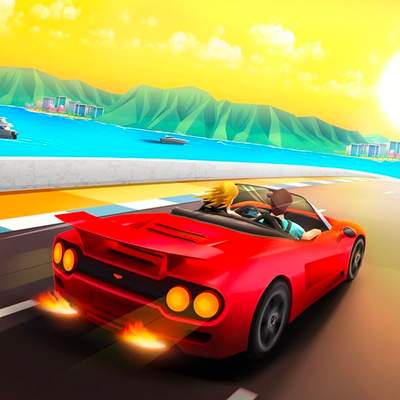