Hitman in the Soviet Union. 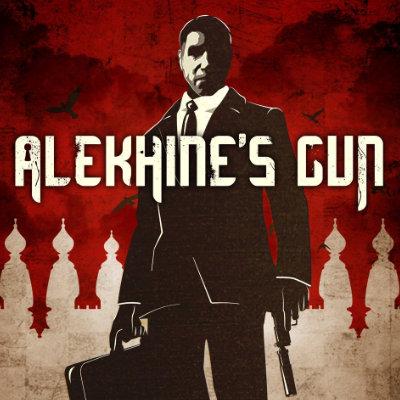 The Cold War, double agents, ordered assassinations... Escape capture while taking out your targets. Alekhine's Gun is one of the finest stealth games out there. Don't be put off by the disconcerting graphics, you'll miss out on one hell of an experience.

If you like games that demand stealth, wits, and precision, and all with a real story to tell, then you'll love Alekhine's Gun.

You play as a Russian double agent, tasked with rooting out his counterparts in the American intelligence services, all on behalf of the CIA... The action begins in the Second World War, and takes you right through to the 1960s in the midst of the Cold War. 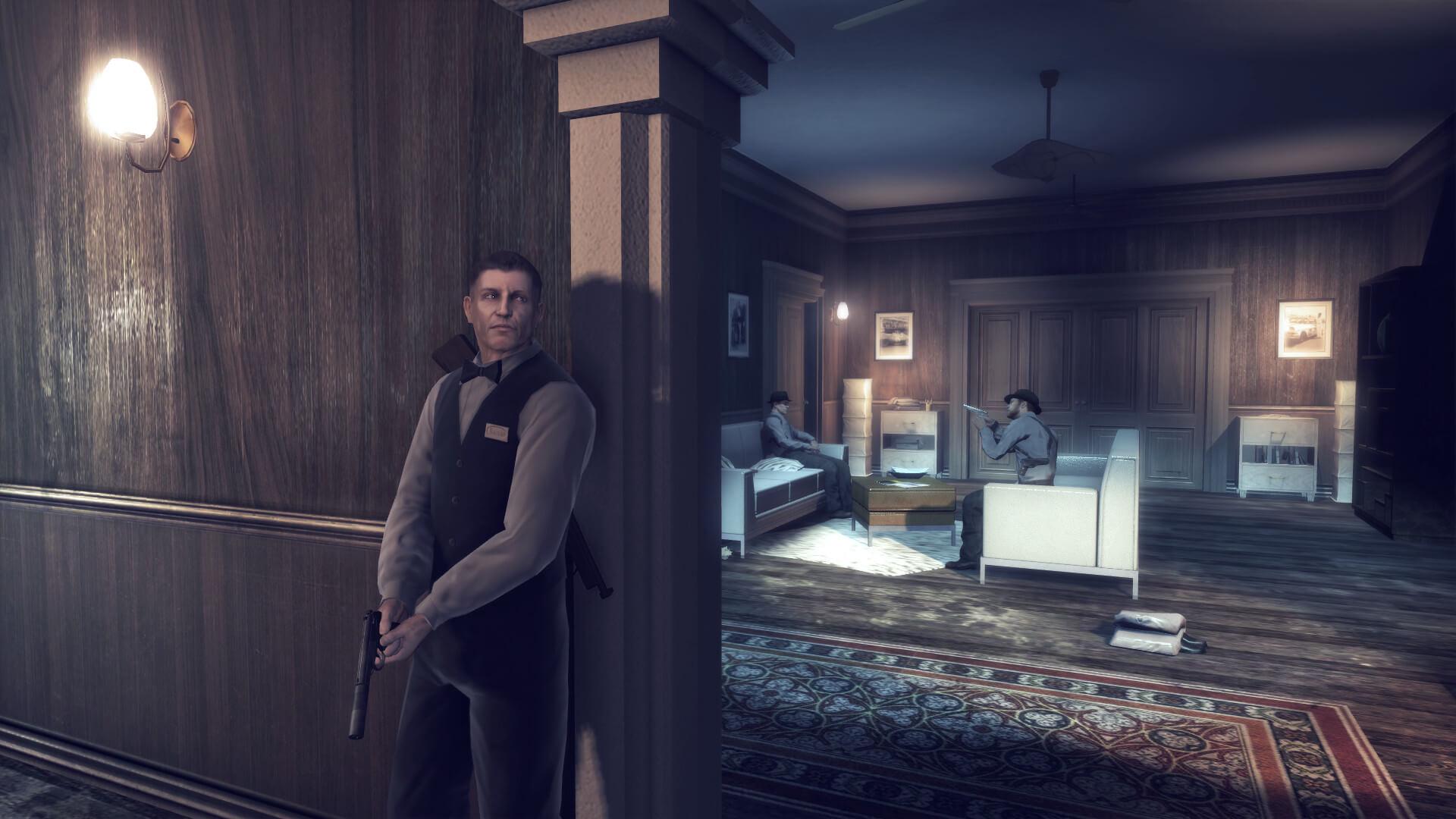 The game takes its name from a chess configuration in which the two rooks are aligned vertically in front of the queen. It's a tactic that your character will use in the game, setting up fatal traps to take his future victims by surprise.

After all, why strangle your target in the dressing room when you can booby trap his amp just before he goes on stage?

The more surprising and unexpected the manner of their death, the better it is for you. 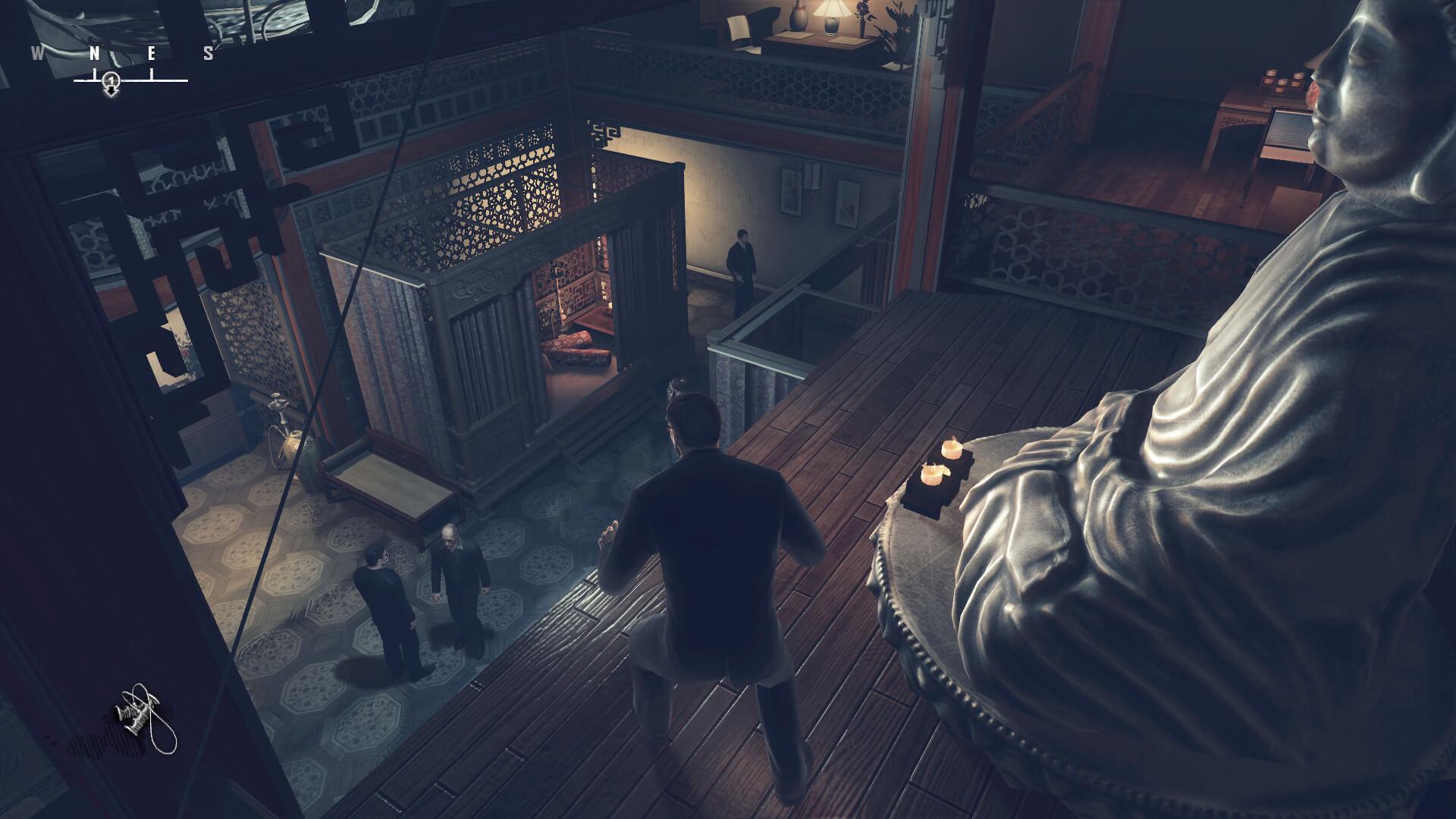 The game boasts some pretty generous content, with a total of 11 missions that will take you from Cuba to Norway. And between each of them, the story unfolds through static black and white cutscenes. The missions revolve around taking out previously designated targets, sabotaging enemy facilities, stealing documents to frame an innocent, and sowing trouble in your enemy's lands.

After the briefing that provides your objectives, there's an inventory screen where you can select your weapons and gadgets, which you can upgrade or unlock as you earn experience points. Look out for everyday items that can serve as weapons, like piano strings... the less noise the better!

This is an old school game: there's no helpful pointers on where to go, and no clues on how to proceed. This means you'll spend your time staking out your target and learning their routine, not to mention clocking the guards on their rounds, all within vast, labyrinthine levels... 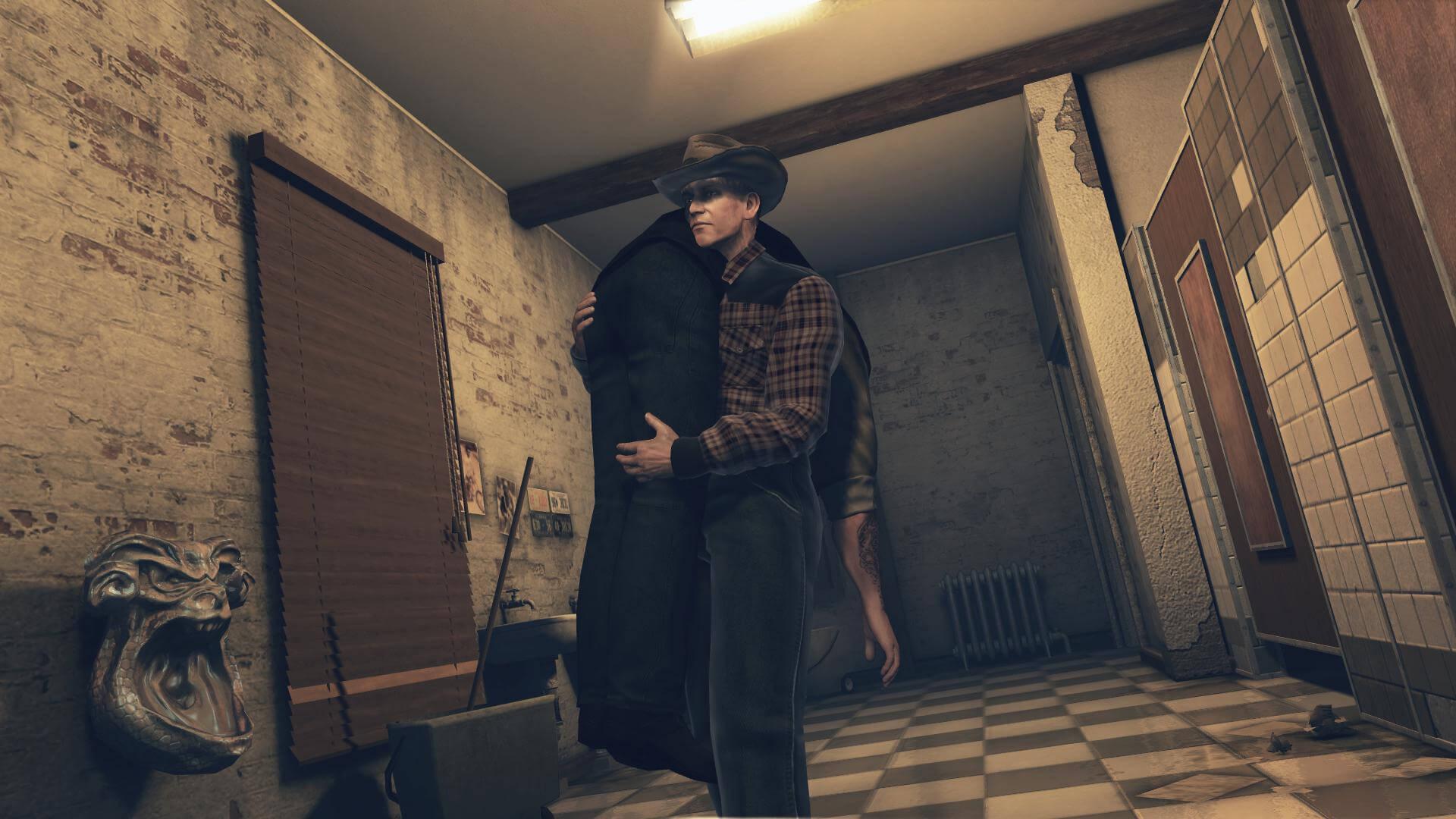 The aim of the game is to not get caught. But just like in Mission Impossible, you can don a disguise and use poison, blades, or more silent methods... Be as discreet as possible and take out only your target, if at all possible by using unusual means, or making it look like an accident. There's also a grading system at the end of the mission to see how well you've done. So, will you be a ghost, ninja, or rank amateur?

Our tip is to make good use of disguises, stealing clothes from characters you've temporarily knocked out, using chloroform, for example.. But take care all the same: the AI isn't stupid, and even with the right disguise, if you get too close your target, the detection gauge will light up, in the form of a circle gradually closing around an exclamation mark, giving you away. When the circle is complete, it's too late! So the best thing to do is as soon as you see the circle starting to form, make off and think up another way of getting the job done. 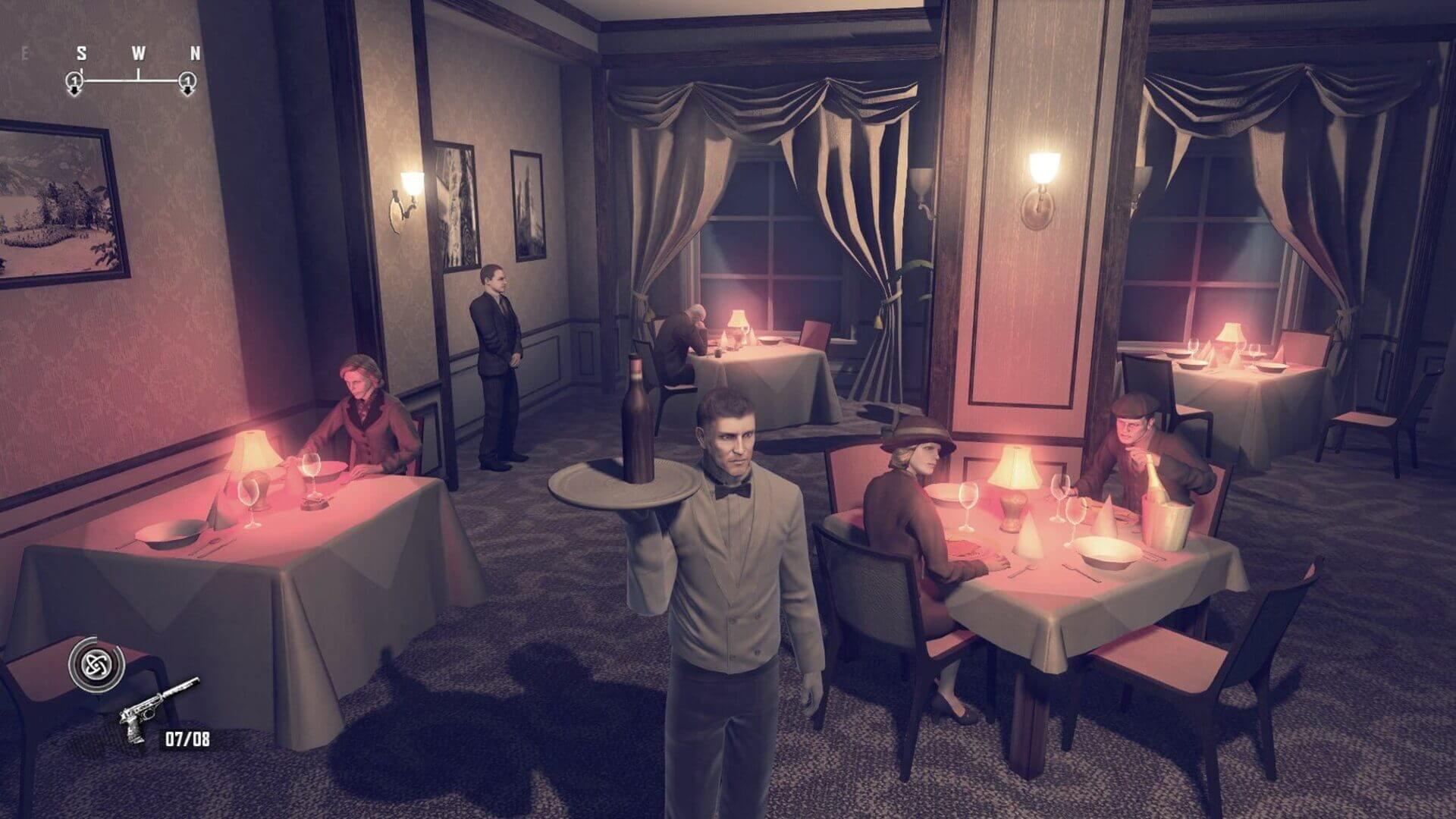 But how you play is up to you, and if you get sick of keeping things quiet, there's nothing to stop you going in all guns blazing. But that's not in the spirit of the game, which is aimed at more patient, calculating killers.

As for the graphics, they are deliberately shoddy, very USSR, and free from any anachronisms (all of the weapons, costumes, and characters are of the time). But don't be fooled by appearances: this is an excellent game and could be seen as a benchmark title in stealth games. 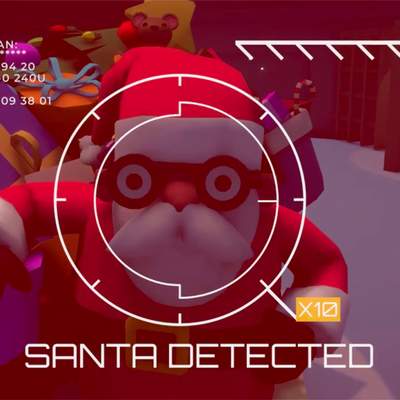 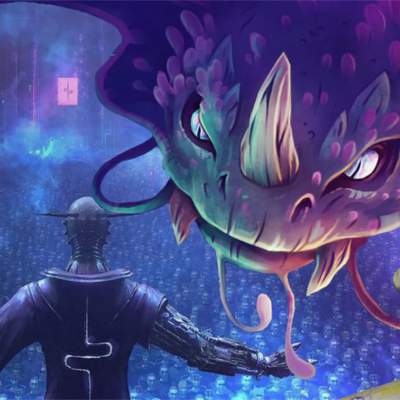 Top games - No gamepad? No problem!