Welcome to the land of Orcs, Elves, and Dwarves.

More than just a game, this is a benchmark title for fans of 4X gaming: Explore, Expand, Exploit, Exterminate. Hundreds of hours later, and you still won't have seen everything this breathtaking heroic fantasy world has to offer. Perfect for newbies to the genre.

Orcs, Humans, High Elves, Dwarves, Goblins, and Draconians... If heroic fantasy is your thing, Age of Wonders III has you covered. It's also the perfect introduction to the world of 4X games: it's accessible (for the genre) and features faster paced action.

The story begins like this: centuries have passed since the land of Athla last knew war, but after years of relative harmony between its different races, tensions are mounting between the Elven Court and the Commonwealth. And so, an ambassador is dispatched to the Valley of Wonders in an effort to prevent all-out war. Meanwhile, in the North, Edward Portsmith, an Imperial Dreadnought for the Commonwealth, is preparing to do battle with Lord Oscar van Heldon, leader of the rebel province of Brisska.

But they are all puppets to a darker purpose!

The gameplay is split into two separate modes: one strategic, and the other tactical. In the strategic layer of the game, players manage their cities and raise and deploy armies, using them to explore their surroundings and discover lost temples in an effort to find resources or gear with which to equip their heroes, and always with one eye kept on diplomatic relations.

It is when a player army encounters an enemy army in the field that the action switches to a more tactical view, where players control each unit in their army, making astute use of their special abilities.

We strongly recommend starting off with the two tutorial campaigns. Each is a scenario that recounts a radically different view of the same conflict. In one version, the Humans are striving for peace and harmony between races, by integrating them into their empire. In the other telling, the proud, ancient Elves are fighting for justice and independence by subjugating any faction that dares disagree with their disgust for all things human.

The map is divided into several levels, connected by caves. This is a great feature that enables you to take the enemy by surprise, but which can also see you ambushed unawares by an enemy emerging from its hiding place. But the essence of the game lies in the battles against the crafty AI.

Even on lower difficulty levels, the AI takes a malicious delight in running from combat to attack your outlying settlements, razing them to the ground. Such deception! This means that you'll have to keep a close eye on even the most remote corners of your empire.

You're in for a treat with the game's beautiful graphics, whether that's on the 2D world map, or the 3D battlefields. And you're guaranteed hundreds of hours of fun playing this game, a game that continues until your hero dies and loses control of their capital. How the mighty have fallen... 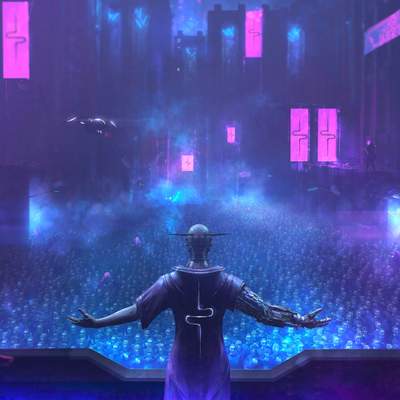 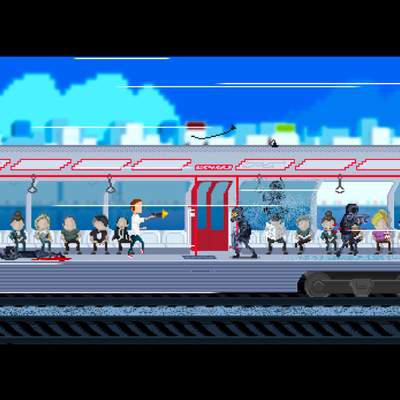