An extremely story-led detective game where you play as the most famous and accomplished Belgian detective. When he began his career, Hercule Poirot was not yet the brilliant detective we know from Agatha Christie’s novels, and he’ll need your help and powers of deduction to solve his very first cases!

Everyone knows Hercule Poirot. But the famous Belgian detective brought to us from the imagination of novelist Agatha Christie was not always a master of deduction and every criminal’s nightmare. What Agatha Christie - Hercule Poirot: The First Cases offers you is a flashback to the time when Poirot was just another Belgian bobby on the beat.

His very first case begins in the home of the Van Den Bosch family, where Angeline’s priceless bracelet has mysteriously gone missing. Okay, it’s not the most gripping case, but if you manage to get it solved then it will kickstart your career! 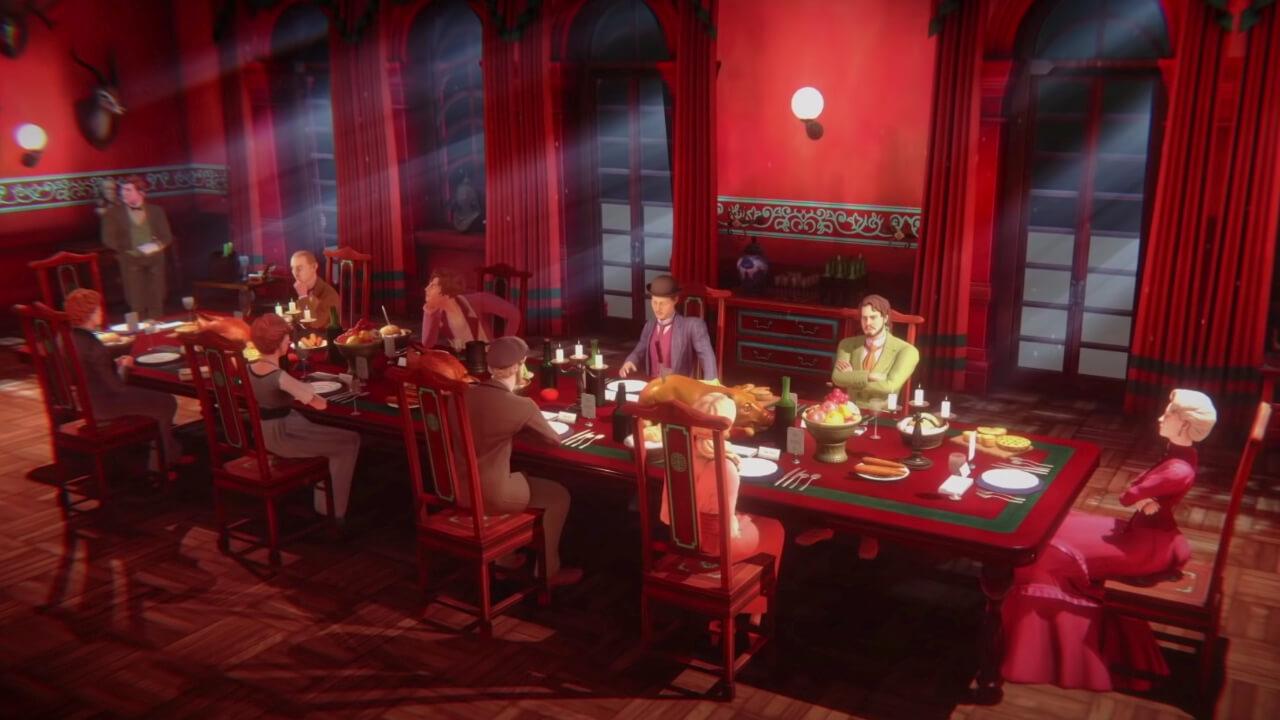 In the meantime, it will let you get used to the game’s mechanics and learn how to stick your nose in everywhere. Unfortunately for our young Hercule, though, his police career will suffer a setback. But his unquenchable thirst for justice will lead him into the career for which he is now known the world over: private detective!

Agatha Christie - Hercule Poirot: The First Cases is a narrative 3D puzzle game developed by Scottish studio Blazing Griffin. Its gameplay is easy to get to grips with, and it’s just as much fun for Agatha Christie fans as it is for nosy kids, but you’ll need to warm up your grey matter and keep track of the dialogue if you’re to complete the nine suspense-filled chapters. 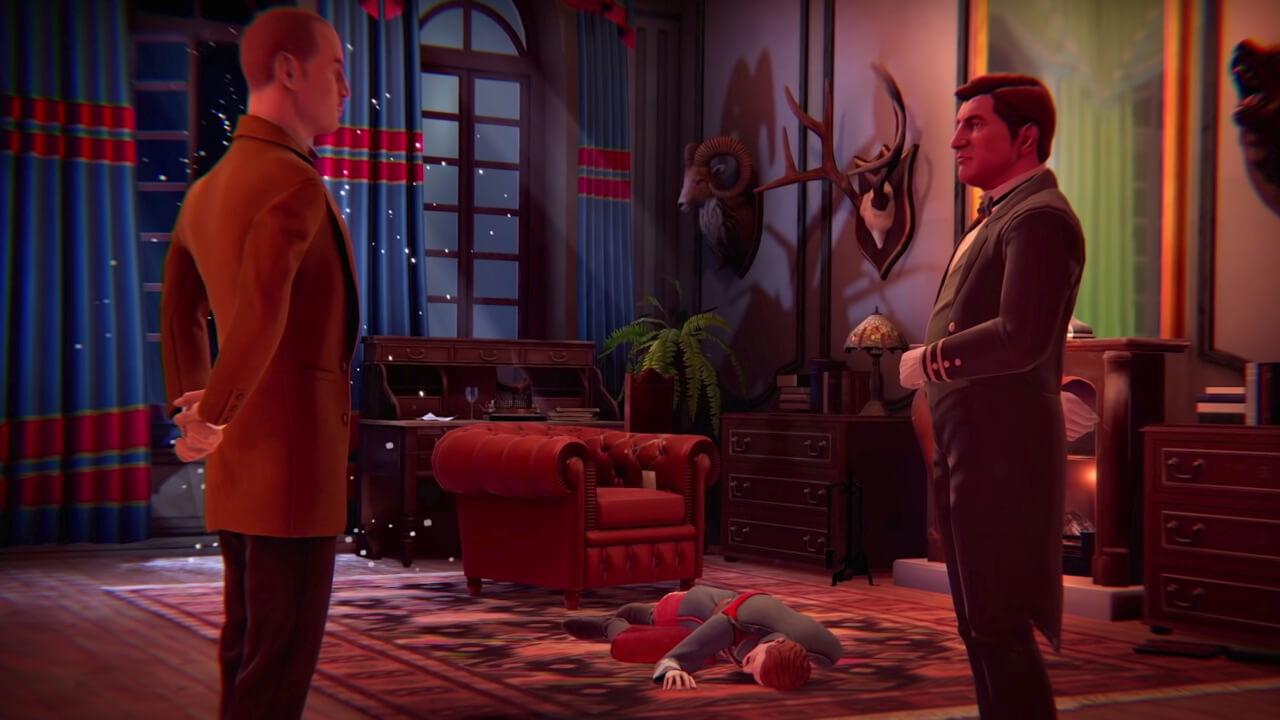 Finding yourself at a high-society reception where the guests are dropping like flies, you’ll need to harness your brilliant mind to end the murder spree. The first step: questioning the suspects! Because by questioning to all those in attendance, you’ll eventually uncover suspicious behaviour.
Throughout hundreds of difficult conversations, you might come to notice a little shield next to the name of the person you are speaking to. It means you’ll have to change tack and use flattery or intimidation to get the information you need! There’s also a deduction screen to guide you and show how many deductions you still need for your next breakthrough. Then you’ll be able to join the dots between your clues and, perhaps, unmask the guilty party! Because if anyone is capable of solving this series of enigmatic crimes, its Hercule Poirot!

The game is suitable for all detectives aged 11-12 and over.