AER: Memories of Old, a little gem to help you unwind

If you’re looking for a game that is nice to look at, cool, non-violent, and can genuinely bring a smile to your face for a little while, AER: Memories of Old is the game for you.

This is the perfect game to show someone who thinks that all video games are violent. The game is a real wonder, with a minimalistic setting, soaring music, and easy puzzles... It’s as if it were made to help you relax.

You play as Auk, a young girl who is also one of the sky people, so named because her homeland is made up of islands that float up in the air. The time has come for her to complete her pilgrimage, and she is given a strange lantern that enables her to glimpse shadows of the past and trigger mechanisms that are as ancient as they are mysterious. 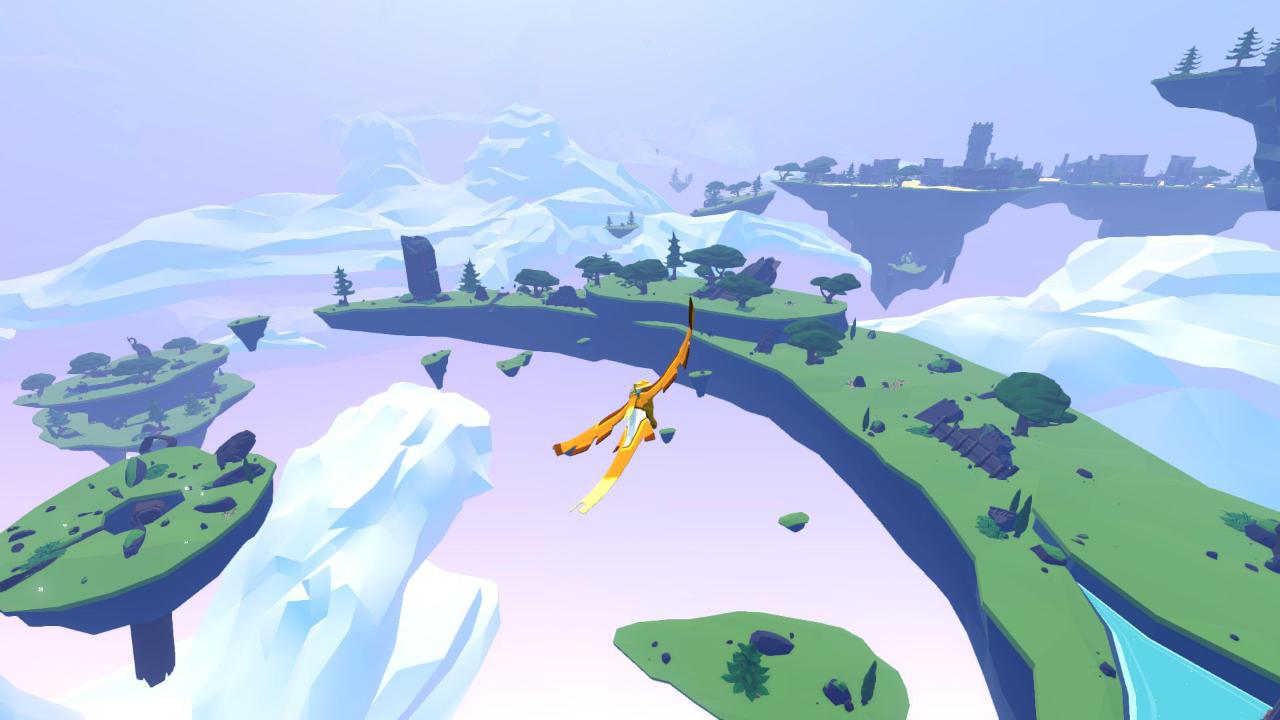 Your job is to visit these floating islands and solve a few puzzles that are never frustrating.

AER: Memories of Old is primarily a game about exploring at your own pace, and the ability to transform into an eagle at any time procures an exhilarating sense of freedom. In this game, you don’t fight with anyone, and you can’t die either.
The natural sound effects and relaxing soundtrack all add to this zen ambiance. 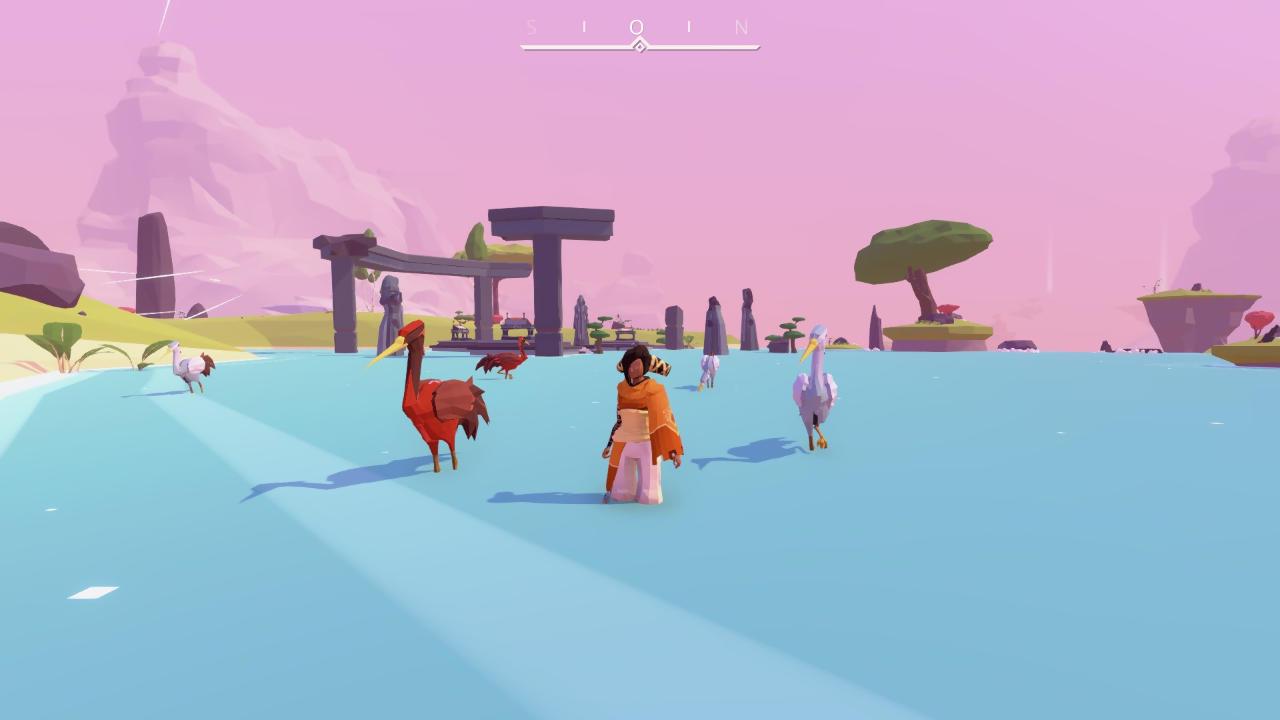 And if, while visiting an island, you want to laze among the herons or run with the deer, you are completely free to do so. Simply spending time in AER’s world is its own reward, and you are free to visit the islands you want, whenever you want.

It’s not dissimilar to Myst, for fans of that game, but far less complicated.