Crazy fun for the whole family! 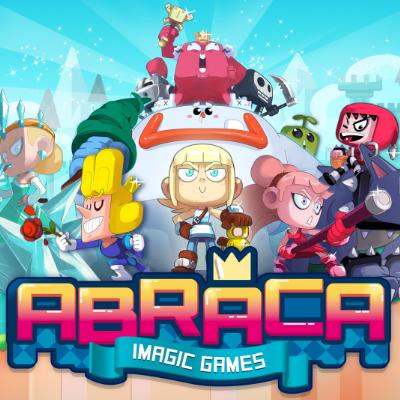 We think that everyone, age 7 or 77, will love this 100% Made in France game that promises you an amazing Sunday afternoon (or entire days in lockdown!) of fun with friends or family.

Abraca – Imagic Games is a party-game/action-platformer that’s a blend of Mario-Party and Super Smash Bros, and it is easily the equal of these two benchmarks in the genre. It’s best played with 3 or 4 players.

There are a number of game modes available, but the main aim is to fight and fight again across a range of arenas. The different modes will see you play as a prince (not the charming variety), a princess, or a monster. 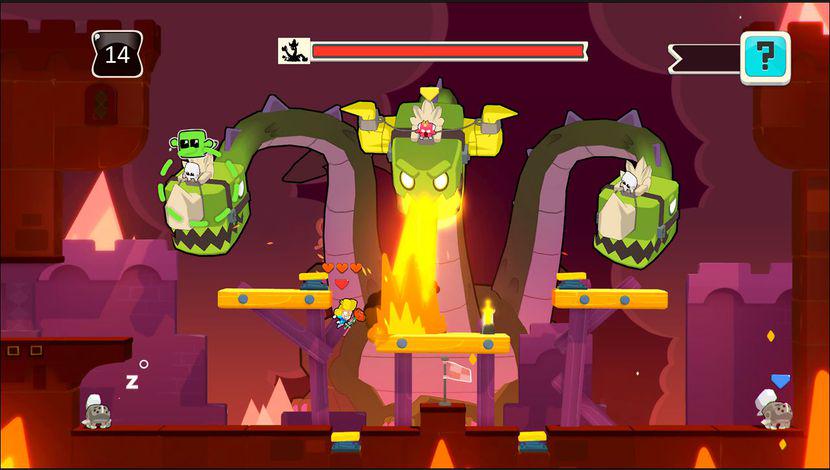 Race mode, the main game mode, tasks you with freeing the princess (to win the game) via a bit of sporting competition (like Mario Party). Best played in rounds on a single screen, the three other players try to stop the prince from doing what he needs to do.
It all takes place in a quirky fairytale kingdom (prince, princess, werewolf, magic beans, and a three-headed dragon) bursting with colour.

Between each round (after the prince has tried his luck), the game offers a change of pace: a fight between princesses. On a fixed level made up of platforms, trampolines, and long falls, players take part in a free-for-all brawl Smash Bros style (albeit simplified).

Ready-to-Rumble mode is tougher: you play as an evil creature who must fight alone against the other players.

Solo mode places you in a burlesque epic where you will meet the Snow Queen, Little Red Riding Hood, Hansel & Gretel, or even Princess Mononoke, along with loads of other characters from the Ankama universe (or elsewhere!). 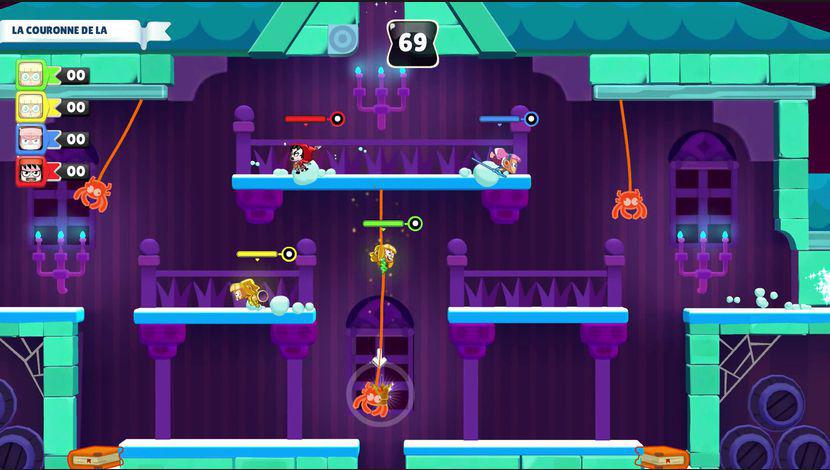 The controls are very simple, and the game’s quirky side, while far from politically correct, guarantees you infinite hours of madcap fun with your friends.
Who said video games were a lonely hobby? 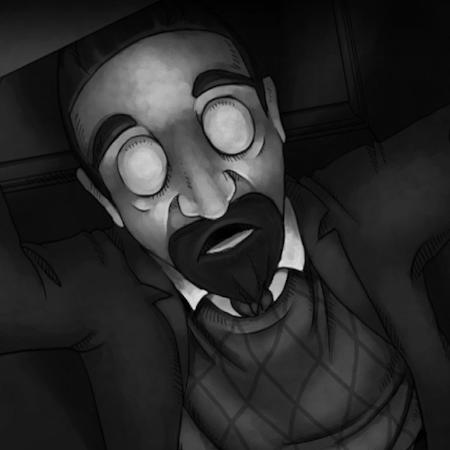 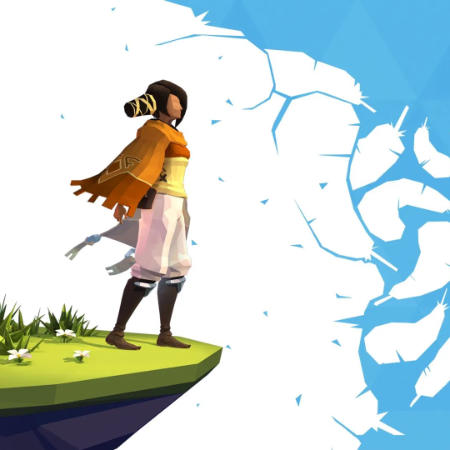