When reality is greater than fiction. 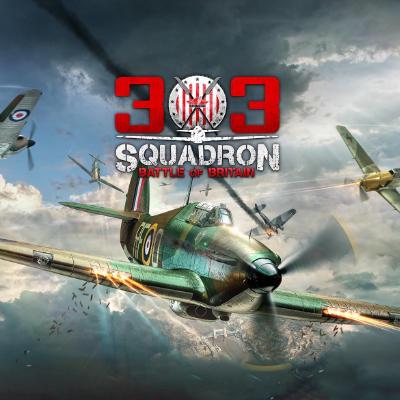 Reach for the skies with 303 Squadron! You’ll get a big shot of adrenaline while also learning a bit of history. At the controls of Second World War aircraft that have sometimes seen better days, it’s your turn to experience the Battle of Britain in this simulation game based on the real diary of an ace fighter pilot, so that you, too, can do your bit!

What if the Second World War still had stories to tell? Even though history is always written by the winners, some of the most courageous actions seem to have faded into obscurity.

To get the full story, you’d have to be able to travel through time back to 1940, and that’s exactly what’s on offer from 303 Squadron: Battle of Britain. 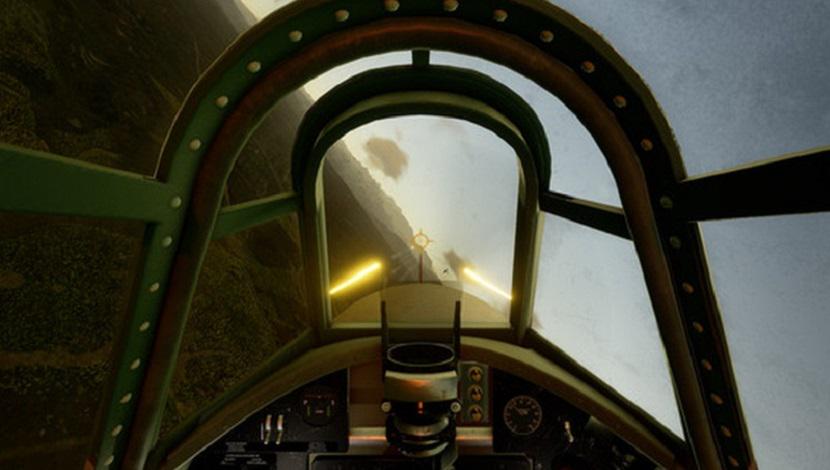 You might be surprised to learn that you begin this true historical reconstruction about fighter aircraft at the controls of... a bicycle! You’ll be using it to explore the expansive open world environment of RAF Northolt, where you’ll get to know your British hosts.

You play as Jan Zumbach, a genuine fighter ace who fought in WW2. A fighter pilot in the Polish air force, nicknamed “Donald Duck”, he’s also a member of the RAF’s 303 fighter squadron. The squadron was unique in that it was made up entirely of Polish airmen who had fled their country after its crushing defeat at the hands of the Nazi army.

And although the soldiers in Her Majesty’s Armed Forces may not yet see your true value, the infamous Battle of Britain against the Luftwaffe will let you prove your worth and, perhaps, even rewrite history! 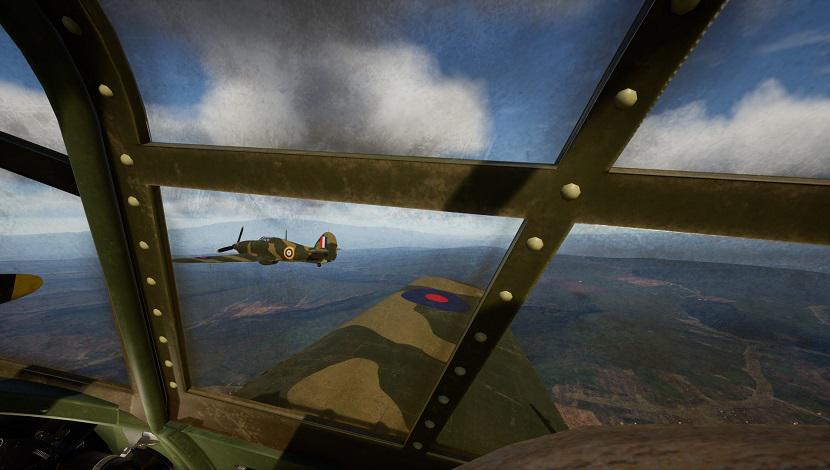 303 Squadron: Battle of Britain is a blend of flying sim and 100% realistic 3D shooter, set in the blazing skies of a World War 2 air battle. In single player, the story is based on diary entries written by an ace pilot from the Polish air force, and gives you a chance to take part in actual historical events that really happened.

Between the flying sequences and time in the base (where you can find plenty of side quests), you’ll be able to show off your skill as a pilot, gunner, or mechanic. There’s also a first person “Mechanic Mode” for fans of accuracy, engine oil, and life-sized models! But don’t be fooled, the gameplay in 303 Squadron: Battle of Britain isn’t the exclusive reserve of experts in realistic sims, where ammo is limited and the cockpit modelled exactly as in real life. 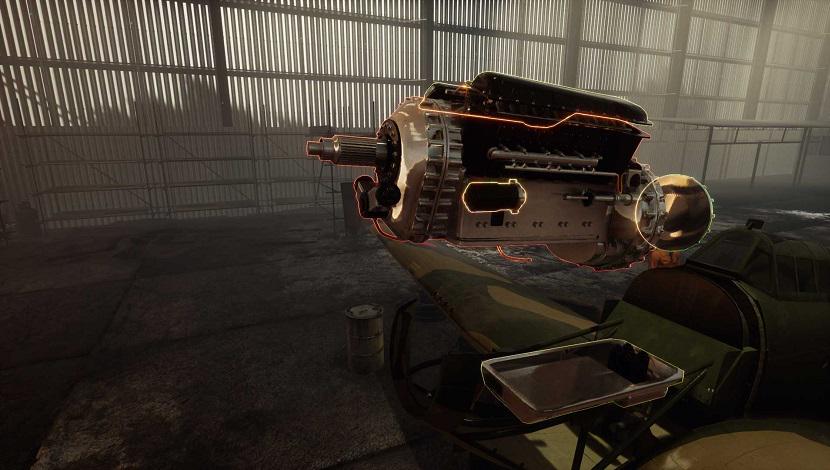 With a few minutes’ play – and plenty of engine trouble – under your belt, even beginners playing in Arcade Mode should be able to make it back to base in one piece. To do that, you’ll need to master the flight controls and the joystick, and manage your flying so that your baby doesn’t overheat.

Just remember: the fate of Second World War Britain is in your hands! 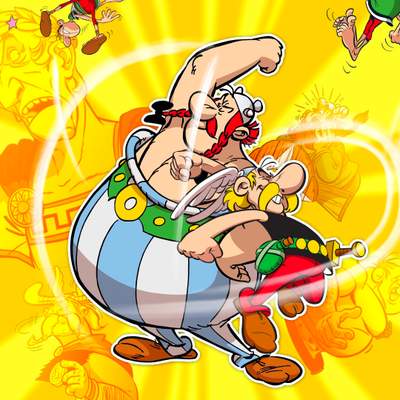 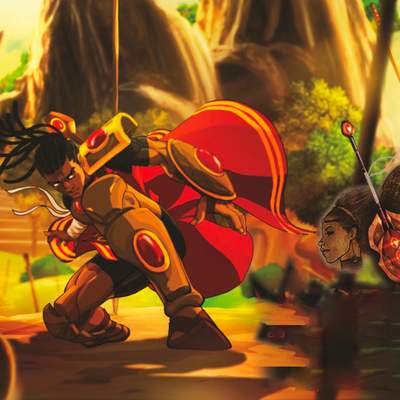